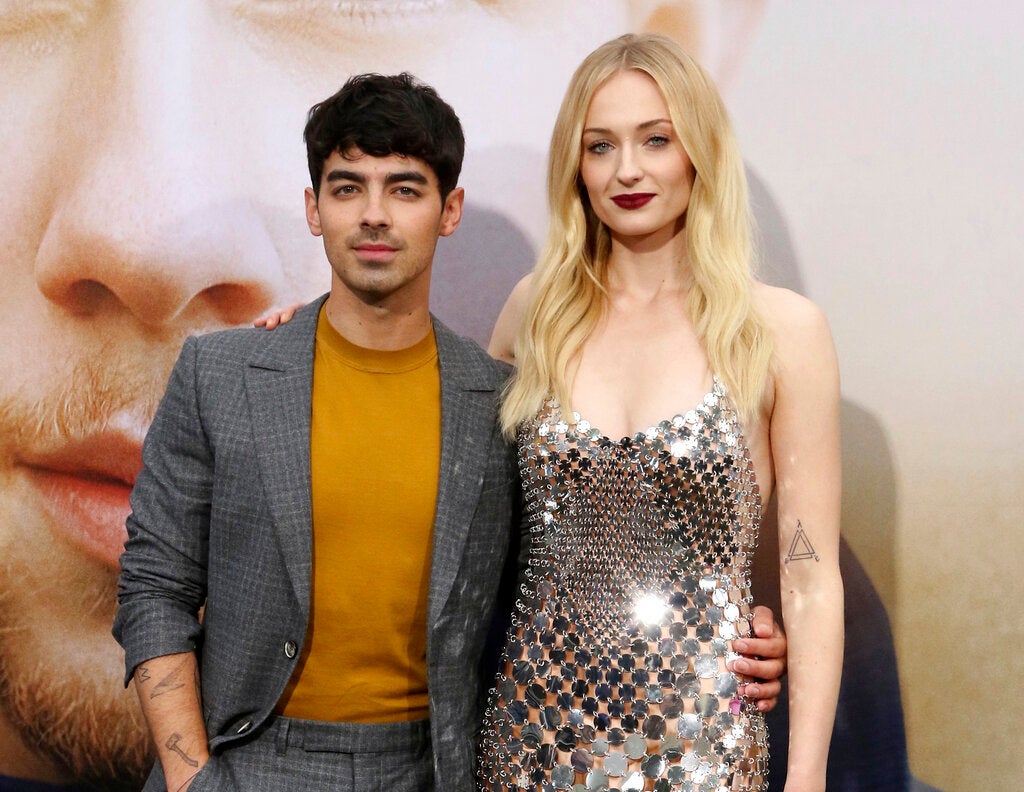 LOS ANGELES — Sophie Turner and Joe Jonas have had their first child.

The 24-year-old “Game of Thrones” star Turner and the 30-year-old singer Jonas announced the birth Monday.

“Sophie Turner and Joe Jonas are delighted to announce the birth of their baby,” they said in a statement released through his label Republic Records.

The couple was quiet about the pregnancy and gave no further details on the baby.

Turner, the England-born actor who played Sansa Stark on “Game of Thrones” for eight seasons, and Jonas, the Arizona-born musician who came to fame in a band with his brothers on the Disney Channel, began dating in 2016 and married last year.

They live in Los Angeles, and the baby is the first for both.