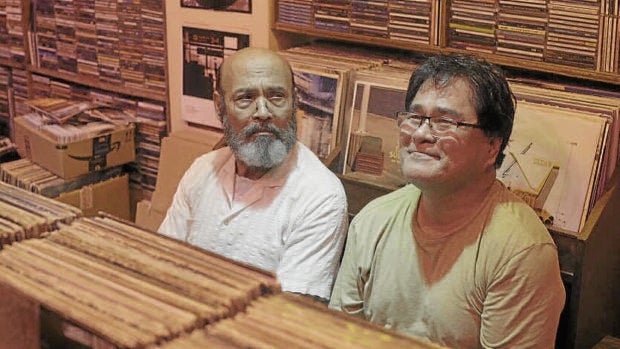 The directors of “Fatigued” and “Ang Gasgas na Plaka ni Lolo Bert”—short film finalists in the upcoming Cinemalaya Philippine Independent Film Festival—said that part of their intention in joining the festival was for the audience to experience their films in “an environment that’s buzzing and filled with like-minded, artistic people.”

Sadly, Cinemalaya cannot be at its usual venue—the Cultural Center of the Philippines (CCP)—this year because of the COVID-19 pandemic. From Aug. 7 to 16, all participating films will be viewed on Vimeo.

“We understand perfectly why the festival has to go online this year,” said Janina Gacosta who codirected “Ang Gasgas na Plaka ni Lolo Bert” with Cheska Marfori. “What’s important is that its organizers continue to showcase indie films, even while we’re experiencing a pandemic. Of course, there’s still nothing like watching them at the CCP—it’s considered a tradition.” 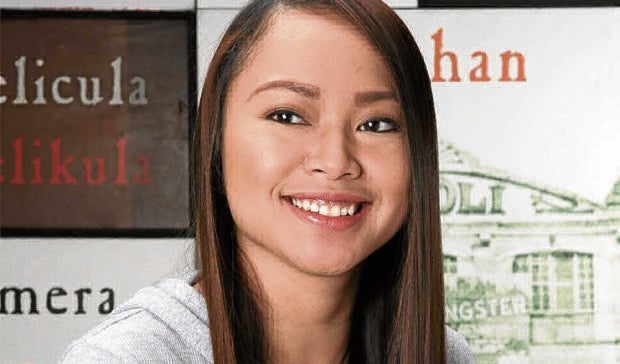 Marfori added: “We really have no choice, but I’m also OK with online viewing because its audience is much wider. Even those living abroad will be able to watch.”

Gacosta said the goal of “Plaka” is quite simple and the lack of theatrical component in Cinemalaya does not affect this at all. “Our story is simple. It’s about a person (Dido dela Paz) who has a lot of fears—first, because he is gay and second, he has HIV. Now that we’re in quarantine, all of us are feeling the isolation. This film wants to be able to give hope to people, especially since we’re bombarded with negative news about the disease every single day. We wish to be able to give comfort to people,” Gacosta pointed out. 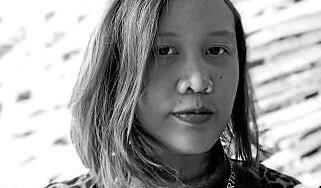 Gacosta came up with the story shortly after her own grandfather passed away. She and Marfori were able to secure a grant from Cinespectra, which advocates HIV/AIDS awareness. “The film made use of a different tone because I noticed that most of the films that are HIV-themed are tragic. We wanted to present something that’s hopeful and heartwarming,” she explained.

Marfori said it also helped that they have really good actors in Dela Paz and costar Soliman Cruz. “They have excellent chemistry,” she pointed out.

“Fatigued” director James Mayo, meanwhile, couldn’t help but feel “slightly worried” about how people will react to his film. After all, “it’s experi­mental and interactive, and is meant to be seen on the big screen,” he explained.

“I made it for Cinemalaya because I know that if you get included in its lineup, you’re already assured of an audience. The problem is since my material is experimental, I don’t know if it will work without cinema,” he pointed out. “I guess it’s OK to see it on TV or mobile phones. Since it’s experimental, we might as well test it.”

What Mayo did was he placed a disclaimer as part of the film’s introduction. “It’s inspired by a game. If you’re familiar with POV games, it’s similar to ‘Resident Evil’ or ‘Silent Hill,’” he explained. “In the disclaimer, I said, ‘You’ll have a better experience with the lights turned off. Use headphones if you’re alone, but if you’re with a group, connect to a speaker with good quality.’” 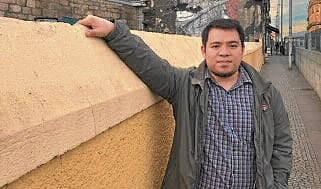 Mayo explained that while his film is like a game, “it’s also factual.” He explained: “Life is a game—we always hear people use that saying. That’s what the film is all about. At the time I made the project, Mount Taal [in Batangas] has already erupted and there was a wildfire in Australia. There were already reports of people getting sick and dying from COVID-19 [in China], too. There were a lot of tragedies happening, and it was already starting to feel overwhelming.”

Mayo said his character is a middle-class worker, who commutes to and from the office every day. “What will a person like him, who is already tired because of work, feel after hearing news about all those tragedies? Where will he draw hope and encouragement from? That’s why it’s titled ‘Fatigued.’”

Mayo’s plan is for his film to be “experienced” by as many people as possible. “That’s why I still plan to tour it, locally and abroad. The excitement is legit! I imagine that those who will watch it will tell their friends about it. It’s actually the experience that I want to share with people. It’s going to be fun,” he promised. —Marinel Cruz INQ