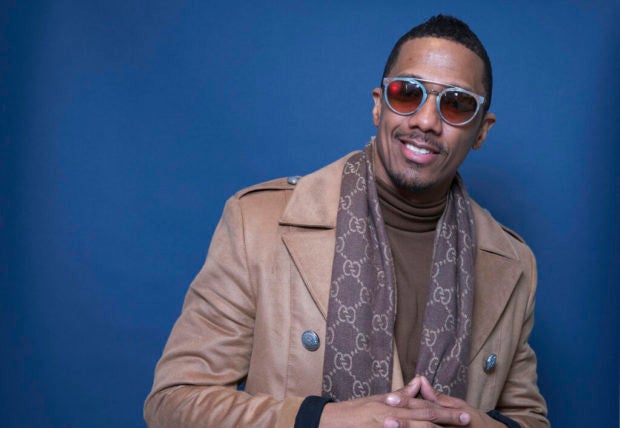 Nick Cannon apologized late Wednesday for “hurtful and divisive” anti-Semitic comments that led ViacomCBS to cut ties with the TV host and producer.

“I extend my deepest and most sincere apologies to my Jewish sisters and brothers for the hurtful and divisive words that came out of my mouth,” Cannon said in a series of tweets addressing his remarks on a podcast that was released last month.

He issued the apology hours after demanding an apology from ViacomCBS, which late Tuesday condemned him and said it was cutting ties with the host, with whom it had a more than 20-year working relationship.

Cannon said his apology came after discussions with Jewish leaders and he vowed to become more informed. “I am committed to deeper connections, more profound learning and strengthening the bond between our two cultures today and every day going forward,” he said on Twitter.

ViacomCBS cut ties with Cannon in response to his remarks on a podcast in which he and Richard “Professor Griff” Griffin, the former Public Enemy member, discussed racial bias. The podcast was recorded in May 2019 and released on June 30.

The men contended that Black people are the true Hebrews and Jews have usurped that identity. Cannon then argued that lighter-skinned people — “Jewish people, white people, Europeans” — “are a little less” and have a “deficiency” that historically caused them to act out of fear and commit acts of violence to survive.

“They had to be savages,” he said.

Jewish leaders including the Anti-Defamation League and prominent rabbis criticized the remarks.

Cannon said in his apology tweets that his words “reinforced the worst stereotypes of a proud and magnificent people and I feel ashamed of the uninformed and naïve place that these words came from.”

ViacomCBS cited Cannon’s lack of contrition as part of its reason for terminating their working relationship with him.

“While we support ongoing education and dialogue in the fight against bigotry, we are deeply troubled that Nick has failed to acknowledge or apologize for perpetuating anti-Semitism, and we are terminating our relationship with him,” the company said.

Cannon produced “Wild ’n Out”, a comedy improv series for VH1, a ViacomCBS-owned cable channel. He’s been a regular part of TV shows unconnected to the company, including as the former host of NBC’s “America’s Got Talent” and host of Fox’s “The Masked Singer”.

The apology seemed to satisfy Fox, which noted it in a statement confirming Cannon will remain host of “The Masked Singer”.

“Nick has sincerely apologized, and quickly taken steps to educate himself and make amends,” the statement said. “On that basis and given a belief that this moment calls for dialogue, we will move forward with Nick and help him advance this important conversation, broadly.”

It is unclear whether the apology will repair Cannon’s relationship with ViacomCBS. Earlier Wednesday he demanded an apology from the company and said he was seeking full ownership of “Wild ‘n Out.”

ViacomCBS’ action came as Kareem Abdul-Jabbar, the basketball great and writer, condemned several sports and entertainment celebrities for anti-Semitic tweets and posts and what he called a “shocking lack of indignation” in response.

Abdul-Jabbar made his comments in a column for The Hollywood Reporter that didn’t refer to Cannon. RGA