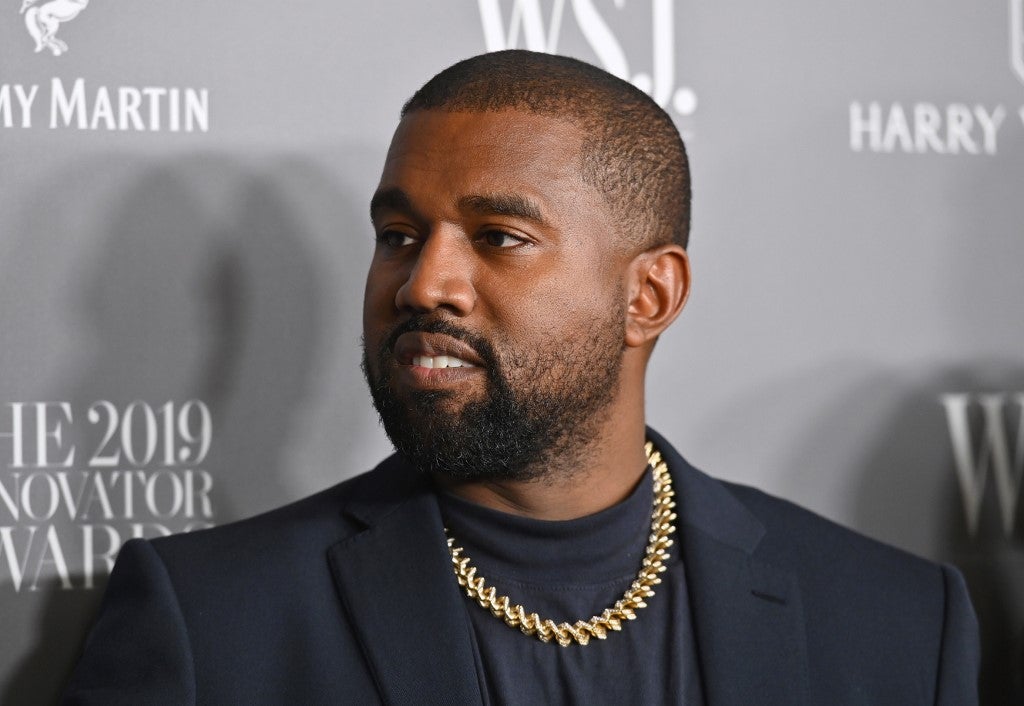 Entertainment mogul Kanye West on Tuesday released a new song, “Wash Us In the Blood,” along with an accompanying video including imagery from recent anti-racism protests.

The new track, the first released from the born-again rapper’s planned 10th album “God’s Country,” features lyrics with heavily biblical overtones, in line with his musical turn to Christianity in recent years.

The video includes footage of Breonna Taylor — a black woman who police shot dead after forcibly entering her home on a no-knock warrant — as well as scenes from recent protests over police brutality and the death of George Floyd and West’s Sunday Service rehearsals.

Rapper Travis Scott features on “Wash Us In the Blood,” and legendary producer Dr. Dre mixed the track.

The visual was directed by Arthur Jafa, who has previously collaborated with West and shot videos for stars including Jay-Z and Solange.

The song is the mercurial West’s follow-up to last year’s gospel album “Jesus Is King” and his Sunday Service Choir’s companion LP, “Jesus is Born.”

West — who just announced a deal with Gap to design a new line inspired by his “Yeezy” brand — mentioned his forthcoming album in an April 2020 interview with GQ, saying he “was thinking of not rapping again, because I rapped for the devil so long that I didn’t even know how to rap for God.”

“Then one of my pastors told me, ‘My son just said that he would want a rap album about Jesus from Kanye West.’ He didn’t say, ‘Kanye West, you should do this,’ or ‘you need to do this.’ He just told me something that a child said. And that one thing made the difference.”