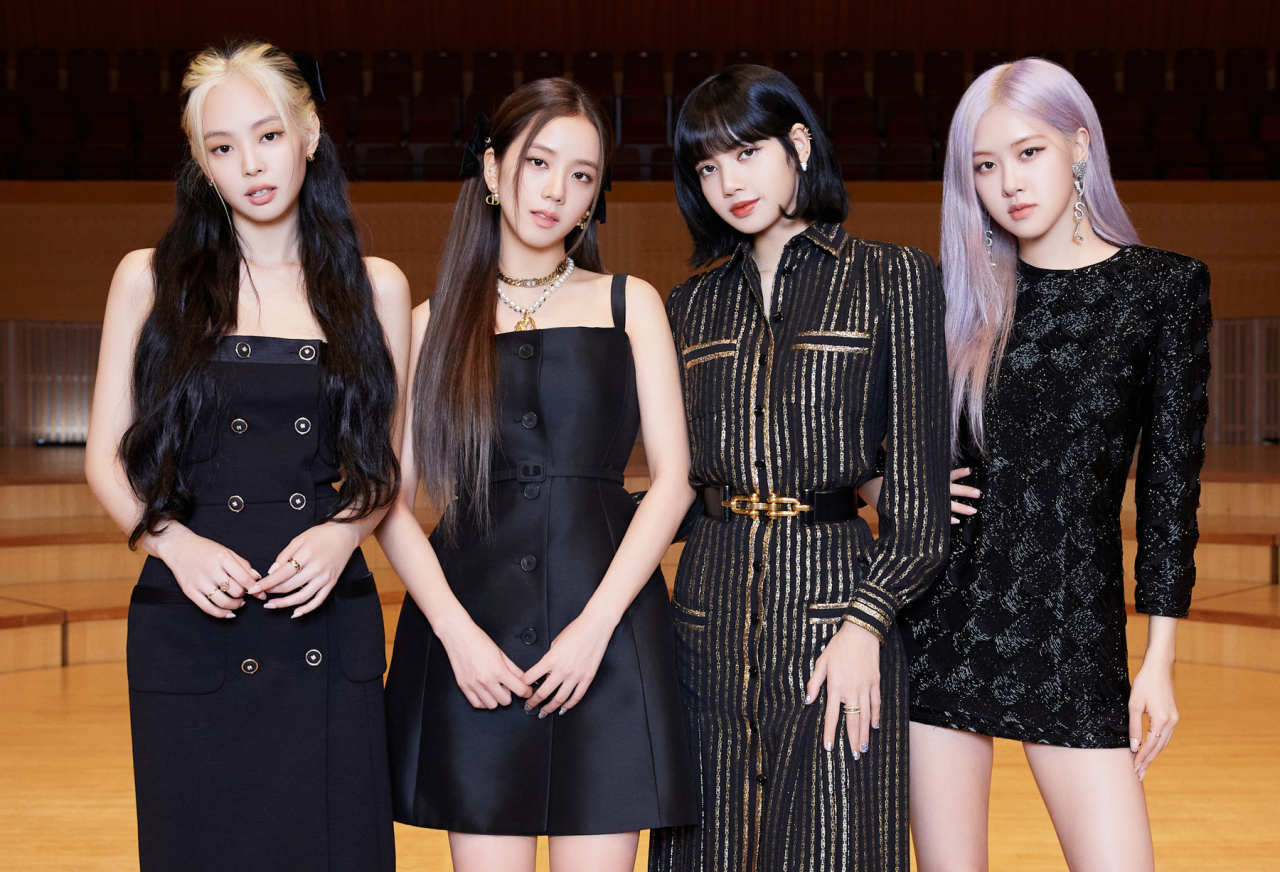 SEOUL — The members of Blackpink say they want to spread positive energy with their new single, “How You Like That.”

It is the group’s first single since “Kill This Love,” which came out in April 2019.

Ahead of the song’s release Friday, the bandmates discussed the experience of recording their first full-length album and collaborating with Lady Gaga during a livestreamed press conference.

“This may sound a little bit grand. We really tried to give people a positive and hopeful message through this song. I sang with the true heart, hoping that people can stand up even though they face difficult situations,” Jisoo said.

Sporting her new two-toned hair, Jennie discussed working on new music that will be released in stages over the rest of the year.

“It’s been a long journey before we took on the challenge of making our first full-length studio album. As the pre-single ‘How You Like That’ will hint at, we wanted to try new and various genres this time,” she said.

During the online event, which drew nearly 700,000 viewers at one point, the presenter said Blackpink had the most popular YouTube channel in South Korea.

In a further sign of its global success, “Sour Candy,” a single the band produced in collaboration with Lady Gaga, had racked up over 63 million views as of Friday.

Jennie also explained how the collaboration came about — through a phone conversation with the pop star, who like Blackpink works with major US label Interscope Records.

“We are very glad to do the collaboration with her. We were a huge fan of Lady Gaga even before our debut. It was really fun working with her, and we are really thankful that many global fans loved it.”

Having also collaborated with Dua Lipa, the group touched upon working with other artists.

“I think collaboration is a work that gives positive energy to each other. Through musical exchanges we are inspired by each other and also has a new stimulus. As an artist we are always thinking hard to bring a new side of us and to become more confident,” Jisoo said.

After releasing “How You Like That,” the group is scheduled to appear on “The Tonight Show Starring Jimmy Fallon” later Friday.

YG Entertainment has said Blackpink would release another single before its first full-length album comes out in September, with solo projects in the works for later this year.

TAGS: Blackpink, Entertainment, How You Like That, K-Pop, Music, South Korea