Universal preparing a reboot of ‘Twister’ 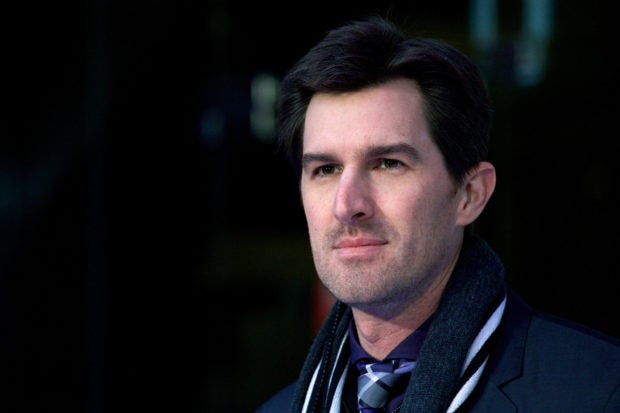 Reboots are definitely on a roll. Having directed “Top Gun: Maverick”, the sequel to the cult 1980s film with Tom Cruise, Joseph Kosinski is now in discussions for a new version of “Twister”.

Released in 1996, the disaster film with Helen Hunt and Bill Paxton was a huge hit in theaters. The story told of two meteorologists, who once were a couple, chasing the biggest tornado of the century.

According to the Hollywood Reporter, the search is underway for screenwriters for the project, while Frank Marshall, the husband of one of the producers of the original film, Kathleen Kennedy, has already been named as a producer.

Michael Crichton (“Jurassic Park”) co-wrote the screenplay. When it was released, the film made a big splash with its innovative sound design, which gave audiences the impression they were really experiencing the tornadoes in the movie.

Sound effects also figure large in Joseph Kosinski’s work, as can be seen in the trailer of “Top Gun: Maverick”, which uses audio to place viewers at the heart of the action.