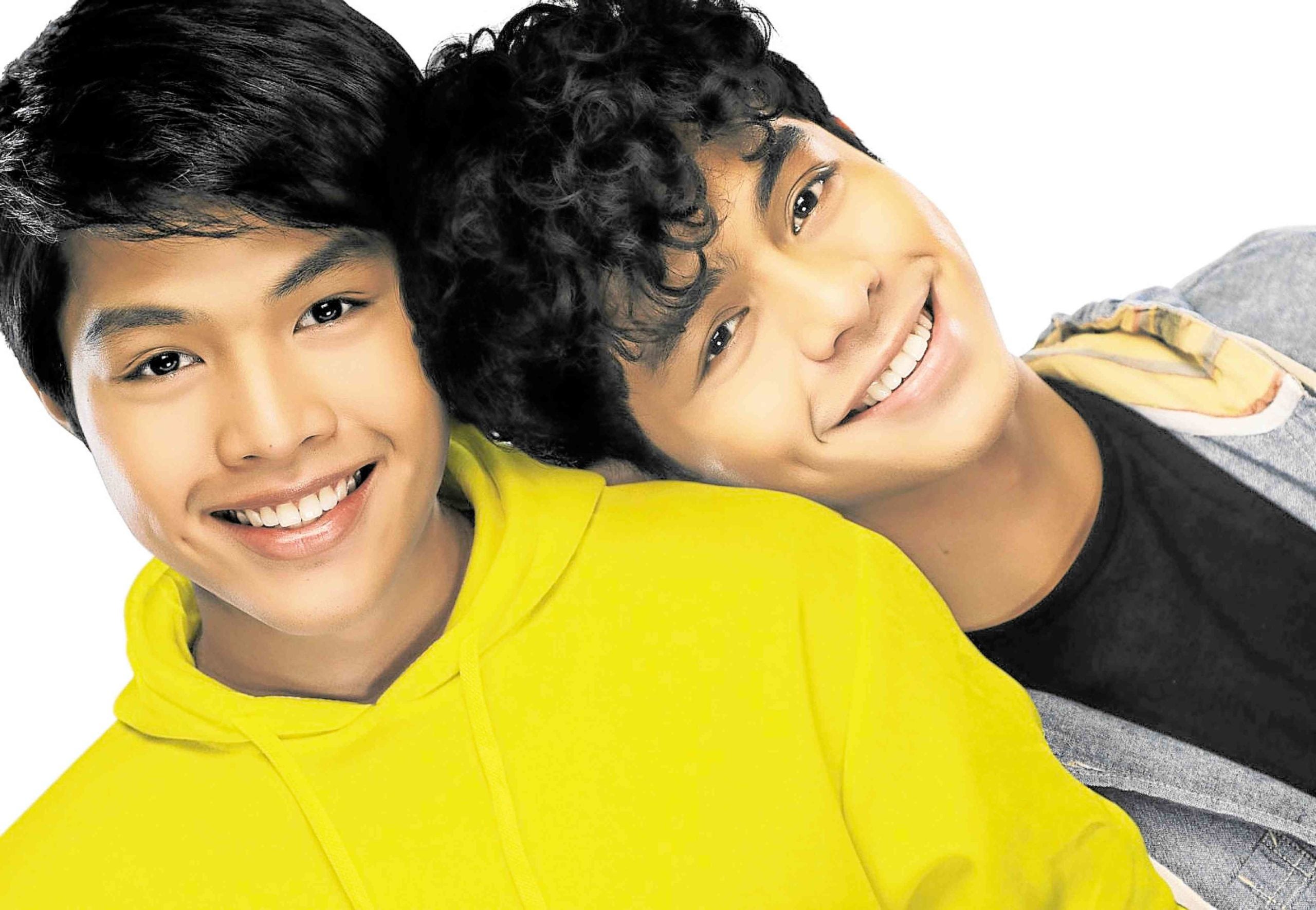 Director Ivan Andrew Payawal and the production team behind the hit YouTube series “Gameboys” have encountered so many difficulties that it took them five days to shoot the 10-minute pilot episode, according to project producer Perci Intalan.

“We challenged ourselves to do everything by remote,” explained Perci, who is also president of the film production outfit The IdeaFirst Company. “Since nobody could leave the house, everything was done by video call. We had to courier props and lights, and even laptops and phones to each other.”

Perci recalled: “Our actors had to set up everything themselves under the online guidance of our director and production designer. Our director was almost working blind because he couldn’t see the actual takes until they’re uploaded by the actors.”

“Gameboys” premiered online on May 22, sans fanfare and big promotions. However, it recently hit over a million combined views after just two episodes, winning fans here and also in the USA, Europe and Latin America.

Perci said they did not imagine that it would start a new trend for the Filipino BL (“boys’ love”) genre globally. Case in point: The show is in Filipino with English subtitles, but its fans contributed subtitles in other languages within hours of posting. To date, it now has subtitles in French, German, Spanish, Portuguese, Polish, Russian, Ukrainian, Czech, Turkish, Korean, Thai, Indonesian and Arabic.

Asked what he thought had caused all the fuss over their series, Perci responded: “It’s about finding a connection at a time when we can’t be physically close to each other. But I guess what also makes people around the world connect with it so well is that it reminds us of our innocence. Cario (Elijah Canlas) and Gavreel (Kokoy de Santos) represent us at our most playful, before we were weighed down by the many serious concerns that came out because of this pandemic.”

Perci then recalled what he said were reactions of viewers who have seen the series. “People said they were smiling and giggling throughout each episode; and yet, the cloud of Covid-19 is there in the story—it is the reason [the two characters] can’t see each other, but they still find a way,” he explained.

Director Ivan admitted to still being too surprised to discover that the series is also getting so much international love. “I knew we had a show we can be proud of, but it’s overwhelming to see fans from around the world posting about it; a lot of them even creating reaction videos to chronicle how much they loved our episodes.”

For executive producer Jun Robles Lana, “Gameboys” is all about “love overcoming all boundaries, even physical ones set by our new reality … I think that is what makes it resonate with audiences around the world. We want to believe that we can still find love and companionship even in the middle of a pandemic.”

“Gameboys” is the first Filipino series to ride the latest wave of successful Asian BL series that have been trending the past few months—the most recent being Thailand’s “2Gether the Series” and Korea’s “Where Your Eyes Linger.”