Tired formula gets a fresh spin in ‘Perry Mason’ 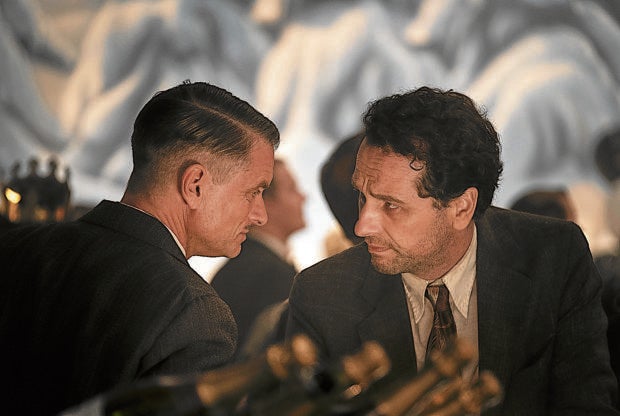 Matthew Rhys’ terrific portrayal of Erle Stanley Gardner’s iconic hero in HBO’s thematically tantalizing revival of “Perry Mason,” which debuts at 9 a.m. on HBO and HBO Go today, calls to mind the calibrated cynicism that was yin to Tom Hanks’ yang in Marielle Heller’s exquisite Fred Rogers flick, “Another Day in the Neighborhood.”

There’s so much salt-of-the-earth realism to the 45-year-old actor’s performance, warts and all, that immediately sets it apart from other cardboard-cut private-eye characters in fiction.

It does take a while for the hero in the gumshoe detective to kick in—and kick ass—so we really enjoyed seeing his transformative journey in one go when we sat through all of the series’ eight-episode first season—and we can’t wait to see more! Kudos, WarnerMedia and HBO!

In “Perry Mason,” viewers will be transported back to the origins of the troubled sleuth in 1932 Los Angeles. In the 2020 iteration, the truth-seeking defense lawyer wears his cynical heart on his sleeve with convincing pathos as he navigates life as a down-on-his-luck divorcee, who stumbles into a grisly kidnap-for-ransom case that could buy him his ticket to redemption.

If you think the characters are as outdated as the popular TV show they first brought to life in 1957, you’ve got another think coming. 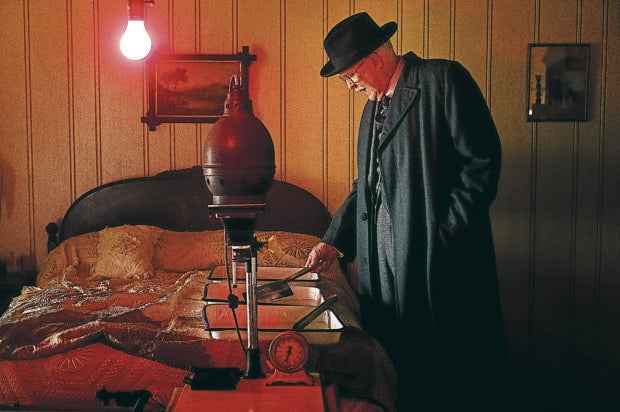 The noirish prequel, made up of compellingly realized episodes tracking Perry’s life before he became a lawyer, benefits as much from richly detailed characters as it does from a plethora of contentious issues that continue to conflagrate social media in the age of lockdowns and political unrest.

Even with its deeply flawed characters, the fact that the show even manages to tackle a mishmash of relevant themes—feminism, racial discrimination, religious fanaticism, homosexuality, political opportunism—without turning the lens away from its protagonists’ very personal tales is a testament to this artistic team’s focus and storytelling flair.

Backed by supporting cast members who are thespically wired to match Matthew’s gravitas, the show follows the season-long mystery surrounding the case of kidnapped baby Charlie Dodson, whose eyes were stitched open after he was murdered, despite the $100,000 ransom money his parents, Matthew (Nate Corddry) and Emily (Gayle Rankin), doled out for his release. 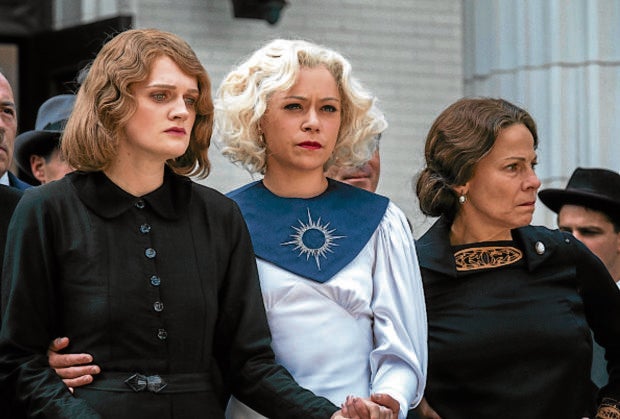 Perry is far from the many dapper and dashing screen snoops we remember watching and rallying behind in the ’80s—from Pierce Brosnan’s slick “Remington Steele” to Bruce Boxleitner’s sensatio­nal “Scarecrow and Mrs. King.” He’s morally ambivalent, and his woes are as real as every pain of rejection that we’ve all had to come to terms with in this lifetime.

He gets dragged deeper into the deadlier aspects of this scandalous and murderous tale when he agrees to help perpetually distracted defense lawyer EB Jonathan (John Lithgow, who’s exceptional) tie up the loose ends of the case, especially after Emily is hauled off to prison, following revelation that she has had extramarital relations with the man who reportedly cooked up the crime.

Has this distraught momma’s infidelity truly led her to commit infanticide? That’s for you to find out, dear readers—but, yes, it’ll be worth the effort.

As it turns out, Charlie’s death isn’t the open-and-shut case it initially appears. It likewise involves a string of high-profile personalities whose self-serving actions could easily pass up as motives for murder and mayhem. 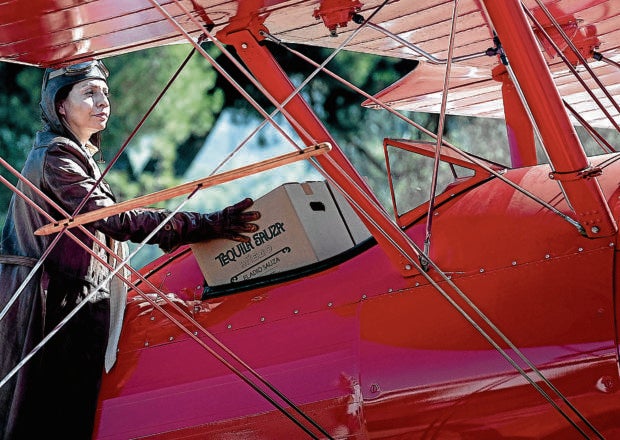 As Perry dryly grumbles midway through the ensuing trial, “Everybody’s got an angle. Everybody’s hiding something.”

And everybody sure does—from the miracle-performing religious congregation priestess Sister Alice (Tatiana Maslany) and her enabling stage mom Birdy McKeegan (the extraordinary Lili Taylor), to the sneering District Attorney Maynard Barnes (Stephen Root) and influential millionaire Herman Baggerly (Robert Patrick), who turns out to be the father of bastard Matthew!

When he isn’t taking photos of naked obese men having sex with money-grabbing starlets, Perry drinks his woes away. He lives alone as he desperately waits for his ex-wife to let him talk to the 8-year-old son he misses so much.

Aside from EB, Perry’s pals and associates include characters whose backstories are just as transfixing. 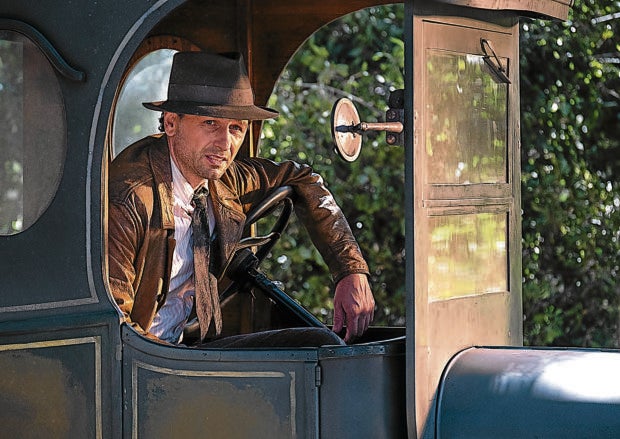