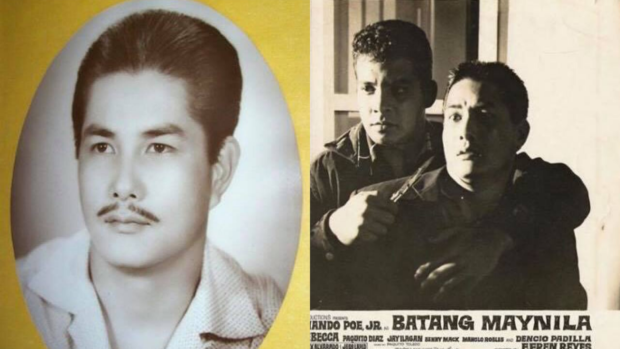 Manolo Robles (L) and a still photo of him with Fernando Poe Jr. in “Batang Maynila”. Images: courtesy of Manolo Robles’s children

Actor Manolo Robles (real name: Manolo Tolentino), who starred in movies alongside Filipino film icons such as Fernando Poe Jr. and Joseph “Erap” Estrada, has passed away at the age of 88.

He died after succumbing to prostate cancer on June 4, his children told INQUIRER.net today, June 21. Robles had passed away in the company of their stepmother here in the Philippines. 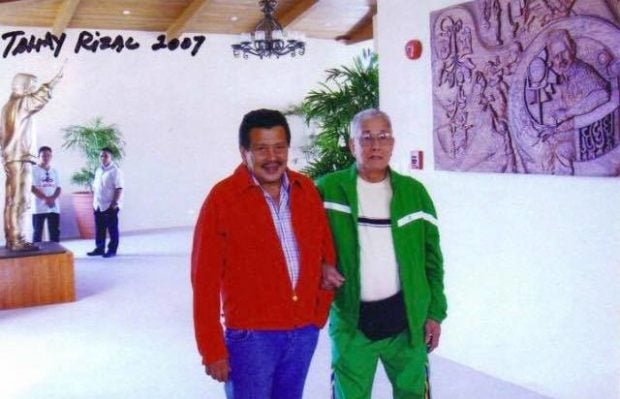 Robles first appeared in the 1961 film “Ikaw O Ako”, which starred Fernando Poe Jr. and Romeo Vasquez. Following his acting debut, he went on to play roles of villains in other movies such as “Pasong Diablo”, “Markang Rehas” and “Batang Maynila”. 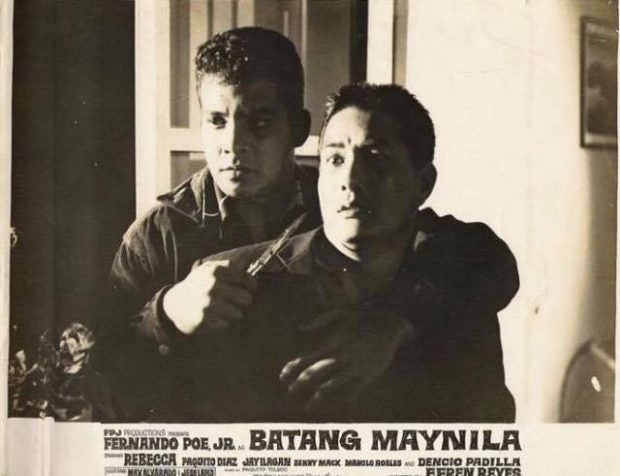 Robles also had a gig as part-time chauffeur for Tony Ferrer, known as the James Bond of the Philippines, whom he later worked with on the 1961 production “Baril Sa Baril”.

His latest works before retiring were the 1973 films “Hulihin si Tiagong Akyat” and “Pepeng Agimat”, which both starred Ramon Revilla Sr. After his last projects, Robles moved to the United States but eventually returned to Manila. 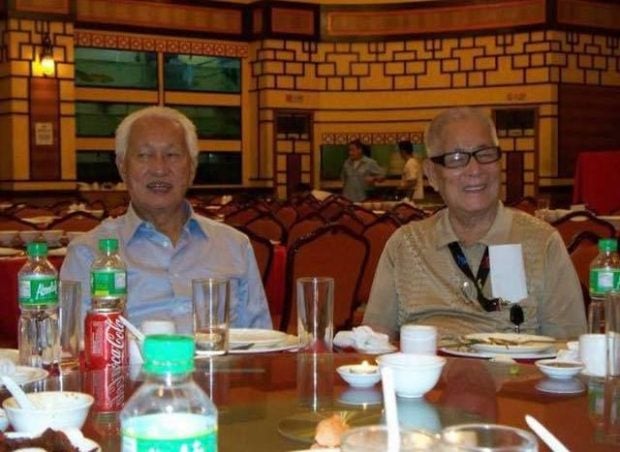 Robles was also the cousin of former Manila Mayor Alfredo Lim. He is survived by his nine sons, who reside in Canada, United States and the Philippines. JB

Read Next
Kurt Cobain’s ‘Unplugged’ guitar sells for record $6 million at auction
EDITORS' PICK
High inflation: Your P1 is now worth only 87 centavos
UK’s Boris Johnson will resign, BBC reports
High-risk pregnancy: Reducing your risk is in your hands
Geek out at TOYCON 2022 powered by Smart Signature
House energy committee chair Arroyo bats for cheap electricity
Unemployment rate up to 6% in May
MOST READ
Suspect in grisly killing of missing woman in Bulacan arrested
Kim Atienza’s daughter flaunts bikini body in response to critics of her ‘revealing photos’
Japanese artist who created ‘Yu-Gi-Oh!’ found dead in the sea
FDA probes popular Filipino noodle brand for ‘high level of ethylene oxide’
Follow @RArcadioINQ on Twitter
Don't miss out on the latest news and information.