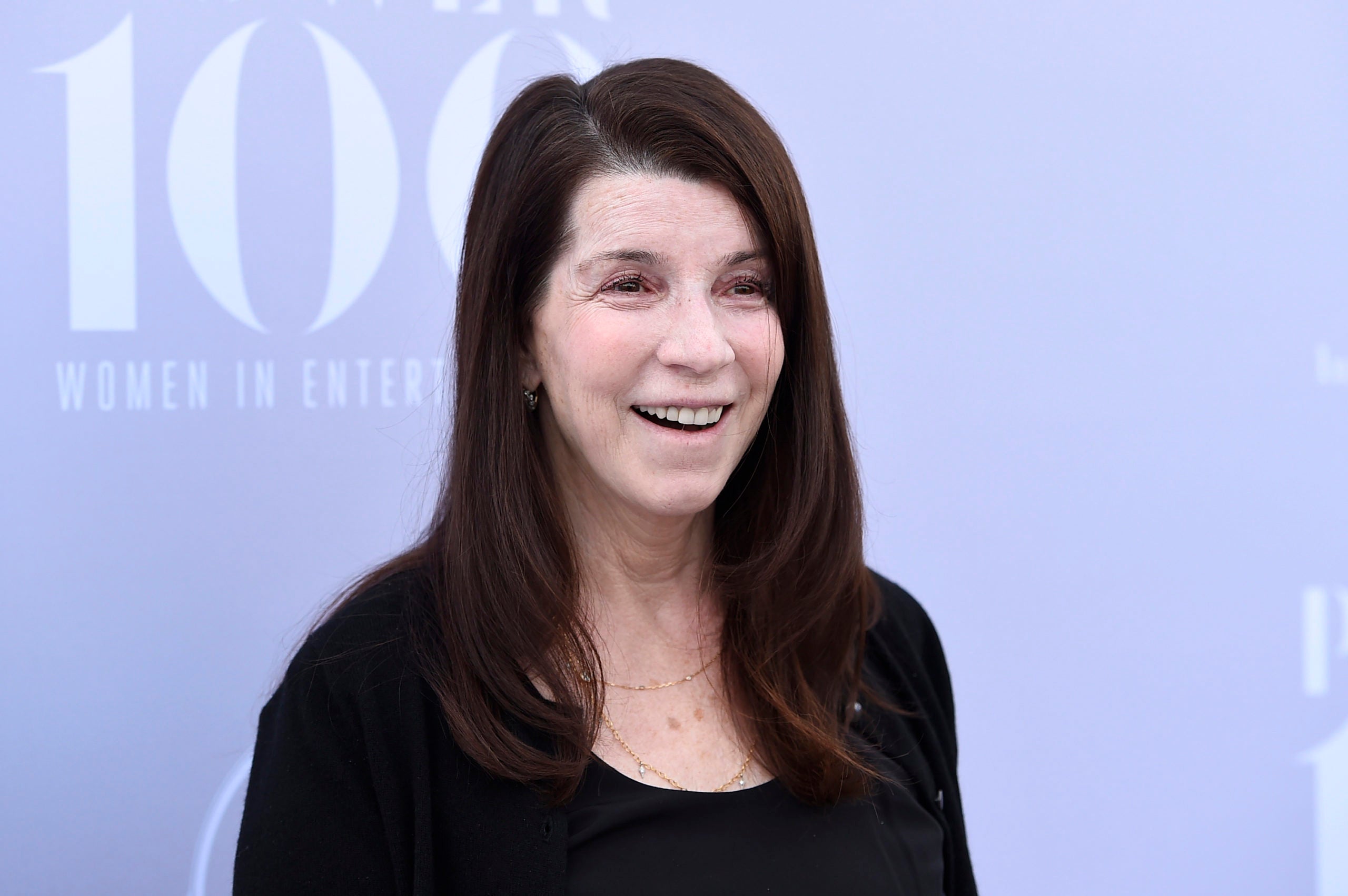 In this Dec. 9, 2015, file photo, Nanci Ryder attends The Hollywood Reporter’s Women in Entertainment Breakfast at Milk Studios in Los Angeles. Ryder, a powerful Hollywood publicist and co-founder of BWR Public Relations who became close friends to such stars as Renée Zellweger and Courteney Cox, died Thursday, June 11, 2020, of Lou Gehrig’s disease in Los Angeles. She was 67. (Photo by Jordan Strauss/Invision/AP, File)

Nanci Ryder, a powerful Hollywood publicist and co-founder of BWR Public Relations who became close to such stars as Renée Zellweger and Courteney Cox, died Thursday of Lou Gehrig’s disease in Los Angeles. She was 67.

Ryder was diagnosed with amyotrophic lateral sclerosis — or ALS — in 2014. The neurodegenerative disease gradually claimed her ability to walk, talk, eat, and move. Her death was announced by publicist Lynda Dorf.

Tributes poured in on social media, including from Emmy Rossum, who called Ryder “a beacon for me in my career,” and Elizabeth Perkins, who wrote “Nancy was always on my side, kind, fierce, loyal, determined & real.”

Ryder was given the 2018 ALS Hero Award and her acceptance speech was read by one of her best friends, Don Diamont from CBS’ “Young and Restless” and “The Bold and the Beautiful,” as she was unable to speak.

“I never intended to be courageous or inspirational, but according to this award apparently I am,” Ryder wrote. “So I ask you all today to promise me that — no matter what — that you will never, ever give up. That is another thing that ALS cannot take away — our will to keep going.” 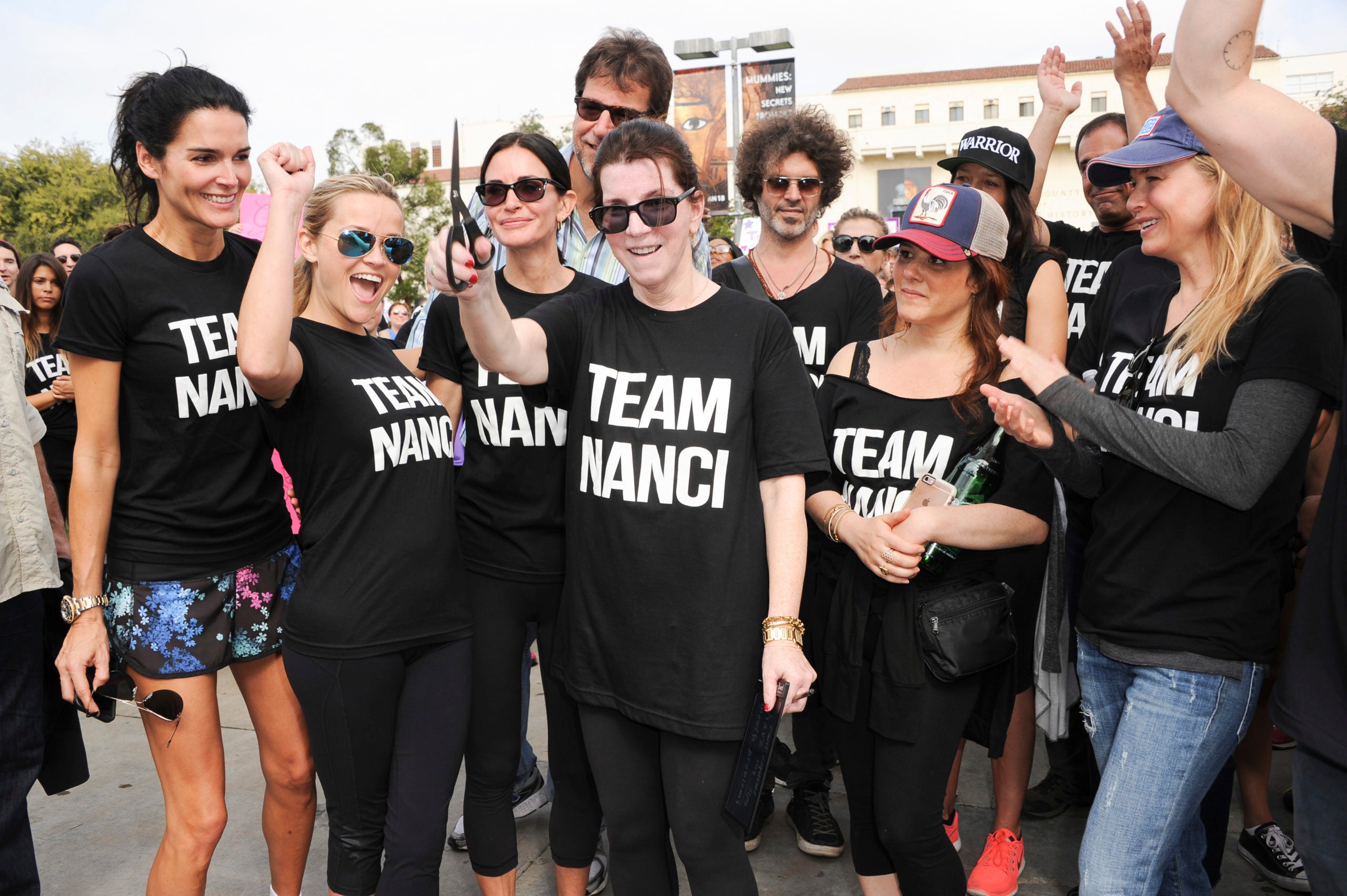 During her 30-year-plus career behind the scenes, Ryder facilitated thousands of interviews on behalf of her A-list clients and maneuvered many to glory.

Born in Orlando, Florida, she spent her youth on New York’s Long Island. She studied psychology and anthropology at C.W. Post College and moved to Los Angeles in 1979, landing a job as a talent agent at David Shapira & Associates. Stints at Goldberg-Ehrlich Public Relations and Management and Michael Levine Public Relations followed before she formed Nanci Ryder Public Relations in 1984, with Fox as her first client.

“I was Nanci’s first client when she was working out of her apartment with a couple of boxes of files and cleaning up after her dog,” Fox told The Hollywood Reporter in 2015. “Everything I’ve gone through, I’ve gone through with Nanci.”

This spring, the firm’s parent company, Burson Cohn & Wolfe, shut down BWR Public Relations, moving staffers or laying them off. The decision was blamed partly on the economic impact of the COVID-19 pandemic.

Ryder received many awards for her activism and fundraising efforts, including from the Publicists Guild, The ALS Association, and The ALS Association Golden West Chapter. She helped raised more than $820,000 in the fight to find a cure.

Ryder was sidelined with breast cancer in 2000 and beat it in one year.

“My favorite story is when we were getting ready for a red-carpet event and she was frustrated thinking about how to cover up that she had cancer. She couldn’t be bothered,” Zellweger told the Hollywood Reporter. “The wig went flying across the hotel room, and we got in the car.”

Ryder married and divorced once in her 20s and had no children, siblings, or relatives. She did adore animals, including her dogs Oreo and Manolo, and her cats, Pants, Thelma, and Fluffy.