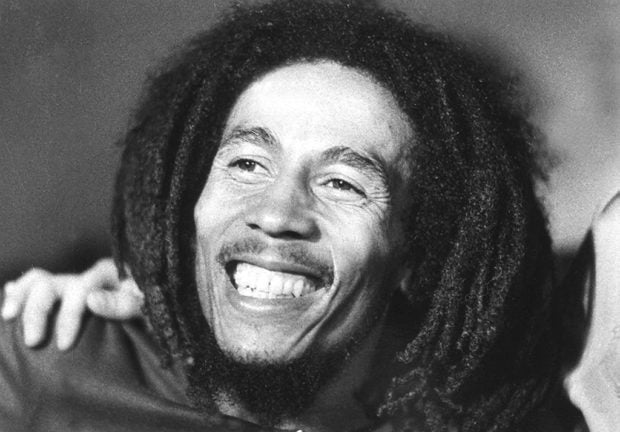 Bob Marley performed with The Wailers at London’s Rainbow Theatre on June 4, 1977, as part of their European promotion tour for “Exodus”. Image: HO/AFP via AFP Relaxnews

The music of the late reggae icon has enjoyed renewed interest amid the coronavirus pandemic, with The Guardian revealing that it has been downloaded 27 times more than usual in recent months. And now fans of Bob Marley and The Wailers will have the opportunity to relive their “Live at the Rainbow” concert on YouTube.

The iconic performance will be livestreamed for the first time on Friday, June 12 at 8 p.m. EST (3 a.m., Saturday, June 13 in Manila) on Bob Marley’s official YouTube channel.

For the occasion, the newly-remastered concert will be shown in its exact running order for the first time since it was performed on June 4, 1977 at the Rainbow Theatre in London.

Additionally, the special livestream will feature rarely-seen footage such as a live performance of “Burnin’ and Lootin” and newly-unearthed footage taken backstage.

Although the concert will be streamed on YouTube for free, Spotify has announced that it will match all donations up to a collective total of $10 million as part of its COVID-19 Music Relief project.

Marley and The Wailers took the stage of London’s Rainbow Theatre shortly after the release of their ninth studio album, “Exodus”, which was notably named the best album of the 20th century by TIME magazine in 1999.

During the concert, Marley and his Jamaican reggae band performed classic hits like “Get Up, Stand Up”, “No Woman No Cry”, and “I Shot the Sheriff”, along with songs from their early catalogue such as “Trenchtown Rock” and “Rebel Music”.

Ahead of the “Live at the Rainbow” livestream, fans can discover the fourth episode of Marley’s critically-acclaimed Legacy documentary, “Rhythm Of The Game”.

The 33-minute film explores Marley’s passion for soccer with archival footage of the Rastafari icon, while also documenting the sport’s importance in his native Jamaica through the ages. IB