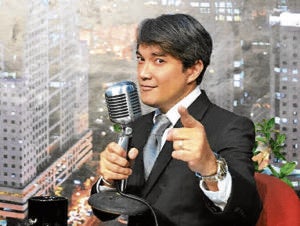 “Too much, too little,” was how TV host-comedian Jojo Alejar described the gathering and dissemination of information about the deadly new coronavirus disease (Covid-19), especially during the two-month enhanced community quarantine (ECQ) wherein limitations on the movement of people were imposed, particularly in the Luzon region.

As of press time, there are over 14,000 confirmed Covid-19 cases in the country, and 5.4 million worldwide.

“Some people don’t seem to be afraid of getting sick. For them, tatamaan kung tatamaan,” said Jojo, who was referring to those reportedly involved in gambling—playing tongits and cockfighting—even while mass gathering was prohibited under the ECQ order.

“I guess this is because they’re getting a lot of wrong information about the pandemic. They think it’s not too dangerous and that only those with previous illnesses or are immunocompromised will die from it. They also think that only the senior citizens are in danger,” he observed.

The government first ordered a Metro Manila-wide ECQ on March 15. It has been extended two week later to include the entire Luzon region. Meanwhile, restrictions were loosened starting May 16, and the NCR has since been under modified ECQ.

Jojo thinks that authorities had been lenient in the enforcement of ECQ rules and regulations. “The government is not that strict. If I were the President, I would lock everyone up,” he quipped. “Seriously, it’s the only way to keep the virus from spreading. Let’s just stay at home if we don’t have any business going out, anyway.”

Jojo said that his first two weeks in quarantine were tough, “especially because you’re used to going out a lot, but you eventually learn to adapt. After a while, I took out my golf and tennis toys. I then discovered stuff in the house that I forgot I owned,” he shared with Inquirer Entertainment. “It’s also a good thing that we have the internet now. We can do business transactions online.” 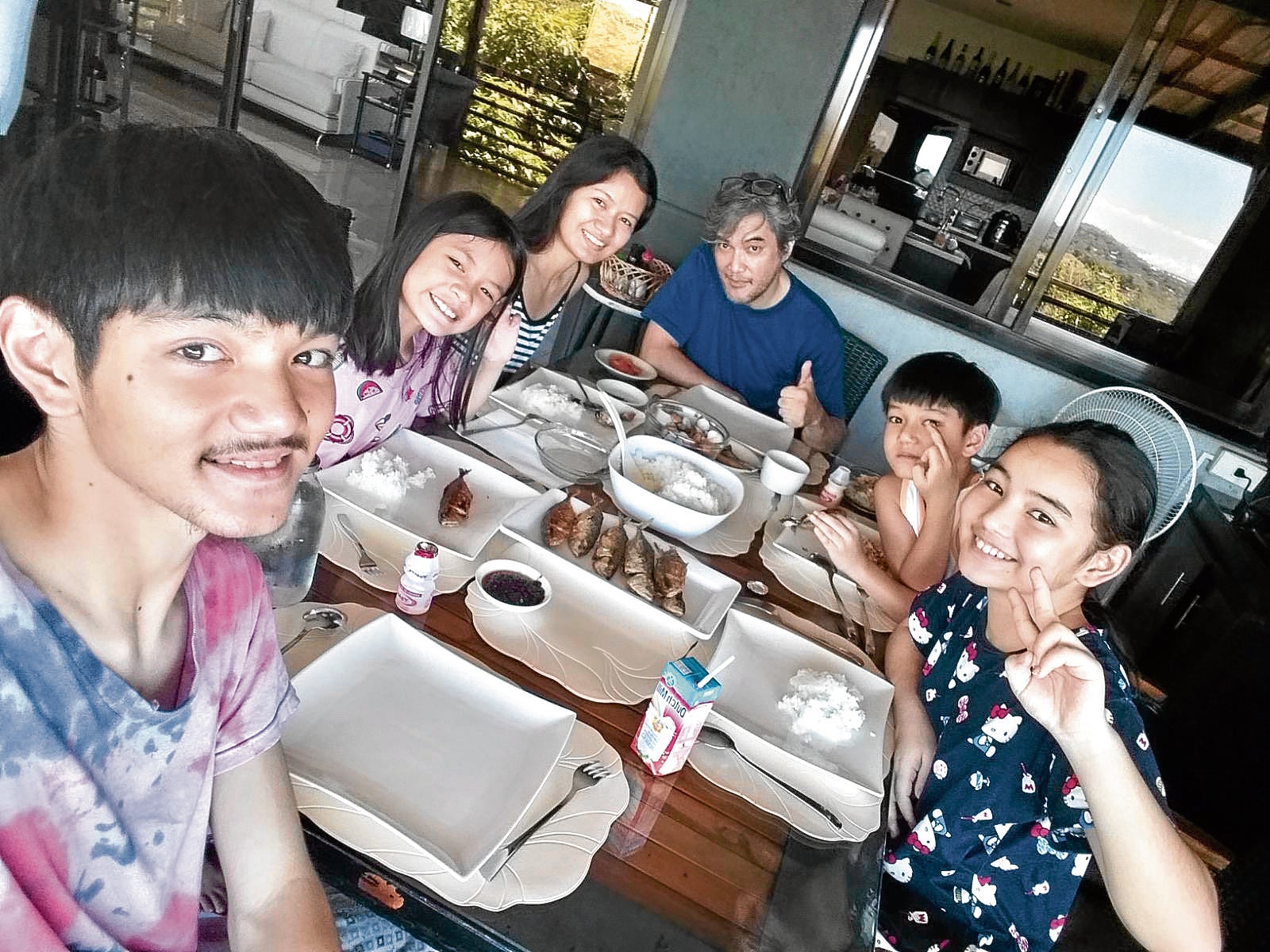 Jojo Alejar (center) with his family

As for his program “The Medyo Late Night Show With Jojo A,” the TV host-comedian said he would record episodes at home and then simply send a copy to his home studio, RJDigiTV. The program can also be seen on his YouTube channel. “I recently revived my ‘curfew’ jokes. You really just have to keep a positive disposition,” he pointed out.

“I’m always the happy guy,” he declared. “In fact, I manage to enjoy the company of the person I’m with in a table, even though I don’t really like him. I always say, it’s 90/10, meaning 10 percent is the situation you’re in, while the 90 percent is what you do while you’re stuck in that situation.”

When asked what worries him and keeps him up at night, Jojo said: “I don’t think about myself anymore. I’m more concerned about my family’s health, safety and security. I fear for lawbreakers lurking out there. As much as possible, I try to shield them from what’s happening outside, but I also tell them what we’re up against.”

Jojo also said show biz celebrities like him should remain relevant during these difficult times “by showing people that you also comply with the rules—you hope that by what you’re doing, you could convince them to do the same; by reminding them that this virus is a serious thing and that we have to take care of our health,” he explained. “Celebrities inspire others; they give others hope. A simple gesture of replying to their messages will mean a lot.”