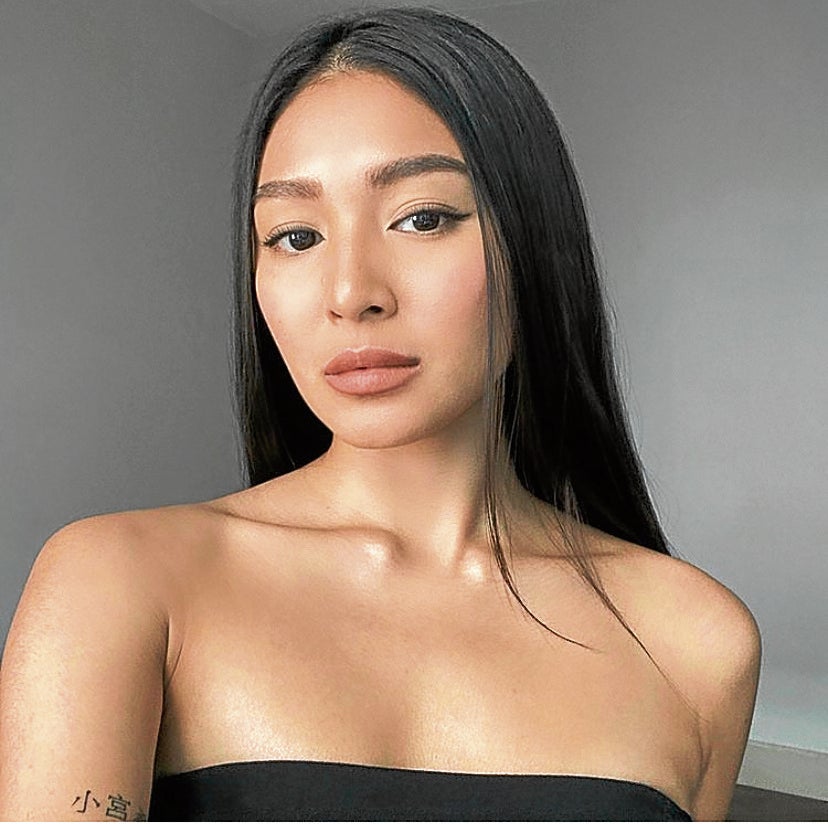 As a celebrity, Nadine Lustre’s typical work routine would have her juggling different shoots, events and other show biz commitments—always on the go and out and about.

But now that the entertainment industry is practically at a standstill because of the COVID-19 pandemic, Nadine has more time to just sit down, reflect and process her thoughts. And that, in turn, has helped her get in the right headspace to write songs for her upcoming album.

“I was always out working, doing different stuff, so I was never at home. But now, I have all the time to get in my head and figure out what have happened in my life. The things I have hidden for a very long time, I had to pull out and sort of decode them … and express them,” she said in a recent Facebook Live chat with the FM radio station RX 93.1

While she didn’t specify exactly how many tracks she has already completed, Nadine has been “writing a lot” and collaborating closely with her producers—remotely, of course.

With the help of Marcus Davis, the 26-year-old star wrote a song about her late younger brother, Isaiah. “Before the lockdown, Ma 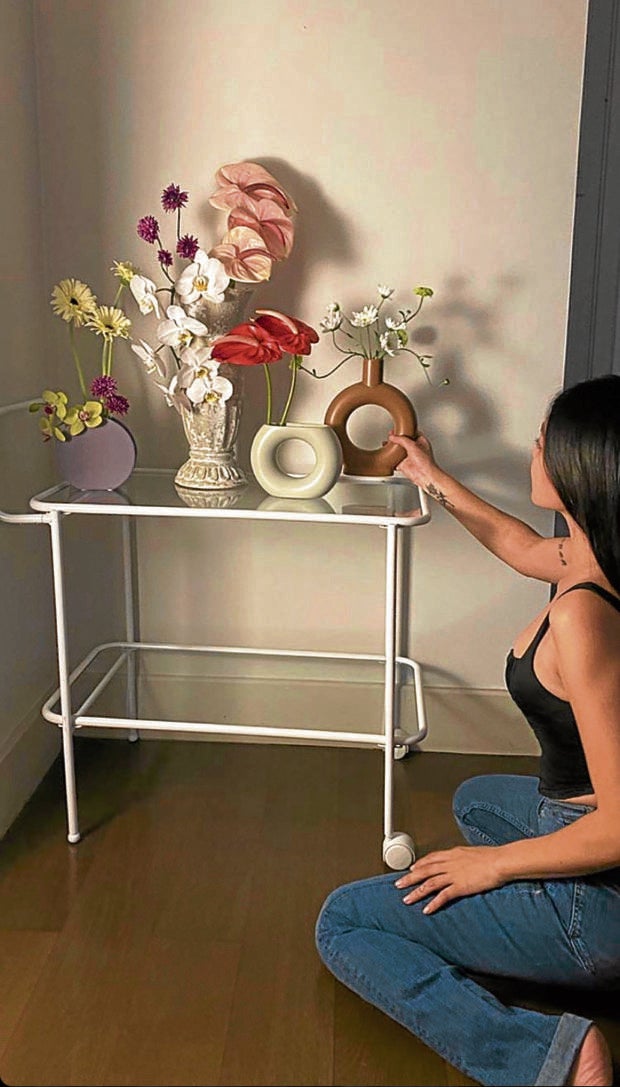 Nadine has been writing songs “a lot” while in quarantine.

rcus and I had a long chat about what happened. I told him everything … how I’m feeling right now. The next day, he texted me, saying he had a concept in mind,” she related.

Writing and recording the song was, needless to say, emotionally taxing for Nadine. “I had a hard time practicing it. I think I spent more time crying than practicing,” said the award-winning actress.

Most of the songs Nadine has written were drawn from her own experiences. But there are some that are not about her. For instance, “Complicated Love”—a collaboration with young musician Calvin Keith—was inspired by a binge-watch session of the television series “Breaking Bad.” “Calvin shows some stuff and played a beat for me. I told him to give me that beat. After 20 minutes, I finished writing a verse,” she said. “I was surprised because I usually find it hard to write over beats when I practice. But here, for some reason, it just flowed.”

Working with the right people, she pointed out, is crucial to the creative process. “It really helps working with a producer who vibes the same way as you. Sometimes, it’s as if they could read my mind when they send material. I’m like, ‘How did you know that this is what I wanted to say?’” she said. Songwriting didn’t come naturally to Nadine. Words intimidated her, she admitted.

“I used to think that I’m good only with visuals. But when it comes to writing, I wasn’t sure if I was good, if my writing actually made sense. I hadn’t really explored it,” she said. Nadine used to have a tendency to doubt herself before she could even dive into a new, unfamiliar endeavor. She knew she had to change that kind of mindset.

“I just decided to stop doubting myself. ‘I Like It’ was the first song I finished. And when I played it and let other people listen to it, they told me that it was really good. My friend Bret Jackson got excited and told me to write more,” she recalled.

Before long, Nadine was writing down her daily musings to get the hang of it. “I started writing short poems, writing about my dreams. I would practice by writing something every day. I read books,” she said. “And people just told me to keep doing it and not let words scare me.”