Top PH cagers on lessons from Michael Jordan, quarantine life and ‘the new normal’ for PBA 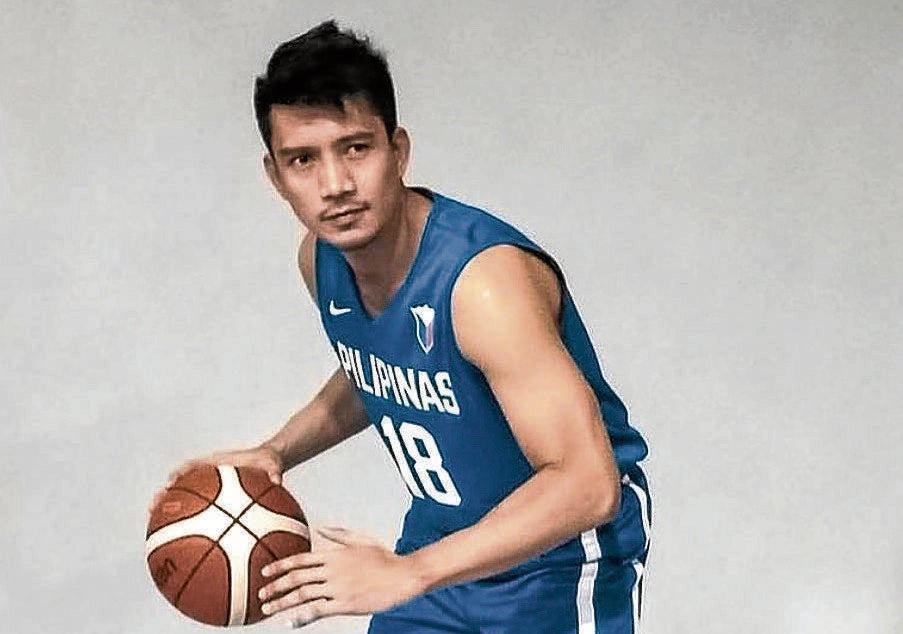 It gives basketball fans comme moi something to binge on while we impatiently wait for the professional league games to resume. An interview with another NBA superstar whom we all miss, Kobe Bryant, is an added treat in the hit docu.

MJ’s “win at all costs” mind-set could very well be the global mantra in our battle against Covid-19. If we want it badly enough to happen, it will. Let’s take the cue from “His Airness” (one of MJ’s monikers).

For the second part of my forum about TLD and the “new normal” in PBA, I asked my player friends, James Yap, Alex Cabagnot, Cliff Hodge, Robert Bolick, Chico Lanete and Carlo Lastimosa to share their thoughts.

Even if MJ was a deadly bully on the court, he’s also a softie. That side of him showed when he talked about his late father (who was murdered) and his close-in security, Gus.

Thank you, MJ, for showing us that in the game of life, we must “dance” like everybody’s watching.

What’s your takeaway from TLD?

J: MJ’s competitiveness had no limit. His story serves as a reminder to professional cagers like me to keep outdoing ourselves in every game. While watching TLD, I asked myself, what if there was already social media back then? Who would be more popular, MJ or the so-called “bad boy” of Chicago Bulls, Dennis Rodman? I’m tempted to try smoking a cigar after each game just like MJ did. Just to get the feel of it (laughs).

A: MJ had an enormous career that even if you were Aladdin and had three wishes, you still couldn’t achieve what he did. It was fun to watch, but I wouldn’t dare compare my success to his by any means. Nakakahiya naman kay MJ. Enjoy ko na lang from afar.

CH: The thing I like most about TLD is how it digs deep into the mind of MJ. His winner’s mentality is one thing we must imbibe. He’s the superhero of all superheroes on the court. TLD shows that our job as a professional athlete is harder than people think it is.

R: Nobody comes close to MJ, but his story inspires me as a professional cager to try to be like him, by adapting his ‘win at all costs’ mind-set.

CL: Win or lose, MJ never stopped being a leader. When the Bulls were struggling, he motivated his teammates to step up and match his intensity. What a role model for all players like me!

C: To be the greatest of all time, you have to love the game with all your heart and soul, and be passionate about it.

Given the chance to meet MJ, what’s one question you would ask him?

J: “MJ, how big are your hands?” We are both known for having big hands. It’s a plus factor in basketball. I will place my hand over MJ’s hand to find out the measurement. Just to satisfy my curiosity (laughs). 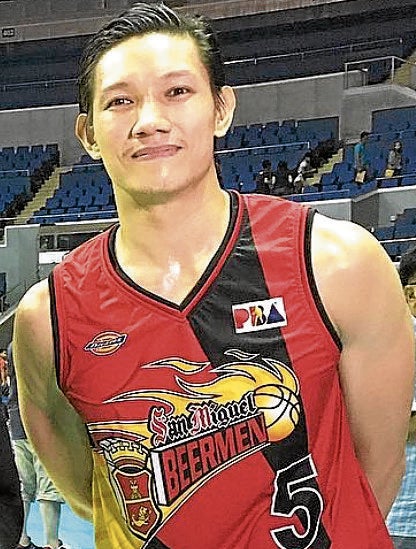 CH: “How did you build such great mental fortitude?” I would also ask him to breakdown films of some of his games with me and tell me what was running through his mind during each “play.”

R: I will be too starstruck to ask him anything. I will just tell MJ how much I love him and thank him for inspiring me as a player. His success story taught me to chase not just the star, but also the universe.

CL: I will turn into a fanboy and just ask to have a picture with him.

C: “Don’t you regret retiring from NBA when you were still at the peak of your career?”

Any suggestions on how PBA can keep the league alive in the time of Covid-19?

J: Players, referees, team staff, TV crew and the league’s officials must undergo Covid-19 testing. When all test results are negative, then PBA can hold closed-door games, although it’s more exciting to play with fans watching. Maybe they can just use “sound effects” of cheering and clapping to energize players during the game with no audience (laughs).

CH: We would have to test everyone associated with restarting the PBA. If you pass the test, then we quarantine in a hotel while the season plays out. Dedicate two gyms strictly for PBA use to be disinfected before every use. Games will have to be played without fans. As of now, it’s hard to tell what will happen, but believe me, every player wants to get out there and play for our companies and fans and when we do start up, you will see how much we have missed basketball.

R: No crowds. Everyone involved should be tested. Teams should stay in one location.

C: To play in a secured arena and playing without the fans.