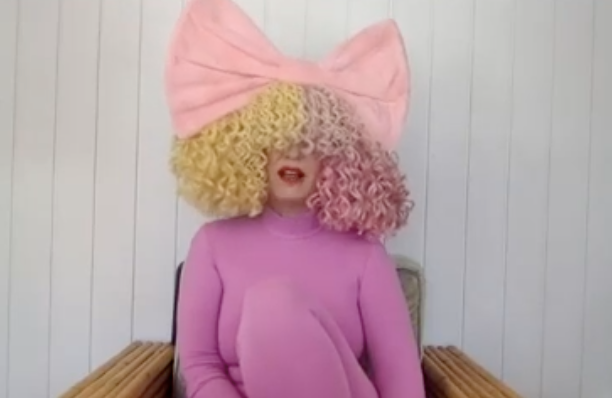 The Australian singer confirmed this in an interview with the SiriusXM’s The Morning Mash Up on Tuesday, saying the two boys were “aging out of the foster care system.”

“I actually adopted two sons last year. They were 18 — they’re both 19 years old now. They were aging out of the foster care system. Yeah, and I love them,” the 44-year-old singer-songwriter said.

Sia, who popularized hit songs like Chandelier and Cheap Thrills, then shared how her sons have been coping up with quarantine during the coronavirus pandemic.

Last year, the singer also tweeted about adoption as she tried to reach out to a teenager named Dasani, who was featured in the HBO documentary “Foster.”

In a now-deleted tweet, she reportedly wrote, “Hey Dasani from ‘FOSTER’ on HBO! I’d like to adopt you. We’re just trying to find you and get my house check done etc. But I want you to know you will have a home with me.”

It is unclear if Dasani is one of the two foster children that Sia adopted, but she reportedly said in an interview with GQ in January this year that she had “adopted a son.”

Sia married filmmaker Erik Anders Lang in 2014 but later announced their separation in 2016.