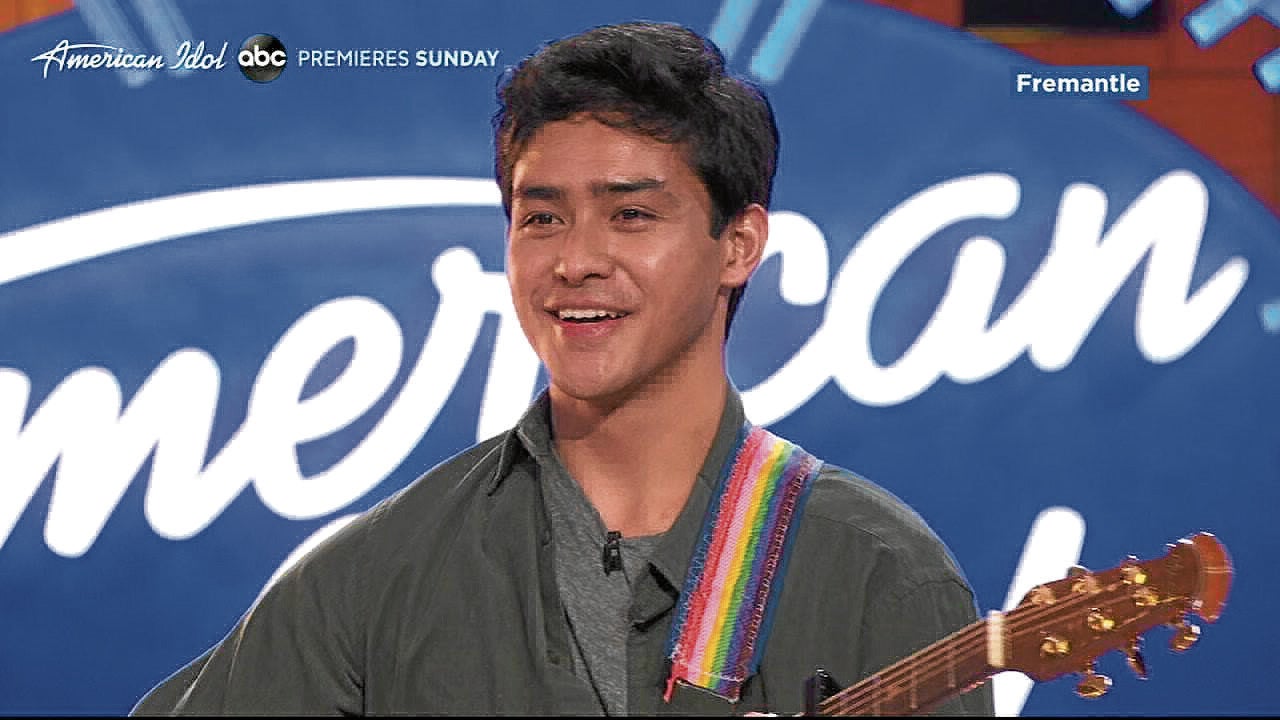 Martin described his time in “Idol” as quite the “journey” and “ride.”

Francisco Martin may have failed in his bid to win “American Idol,” but this will not be the last time you see him, assured the Filipino-American hopeful.

“This isn’t the end, but only a chapter that has come to a beautiful close. Thank you for riding alongside me on this journey. I hope you’re ready to travel with me onto the next chapter in my life. There’s a ton of room—don’t be shy. Grab a seat [if you would like to],” he wrote, shortly after the recent airing of the finale of the reality talent show’s 18th season.

Francisco finished in the competition’s Top 5, behind runner-up, Arthur Gunn, and the winner, Just Sam.

The 18-year-old prelaw college student described his time in “Idol” as quite the “journey” and “ride.”

“It’s an amazing experience overall. Still, I have this smile on my face. I have grown so much as a human and as an artist throughout the past few months and I will never forget that,” said Francisco, who was an early show favorite, after blowing away the judges, Katy Perry, Lionel Ritchie and Luke Bryan, with his rendition of Maggie Rogers’ “Alaska” during auditions.

More than the musical knowledge he gained in the process, Francisco is thankful for all new people that have become part of his life. And that includes all the fans who supported him all the way.

“I have met a great deal of lifelong friends, unforgettable memories, and have gained the support of all you beautiful souls,” he said. “As a person dealing with anxiety, you have all accepted me for who I truly am and have supported me throughout all of it.”

Francisco is also grateful for the platform and opportunity that allowed him to share his talent with the world. 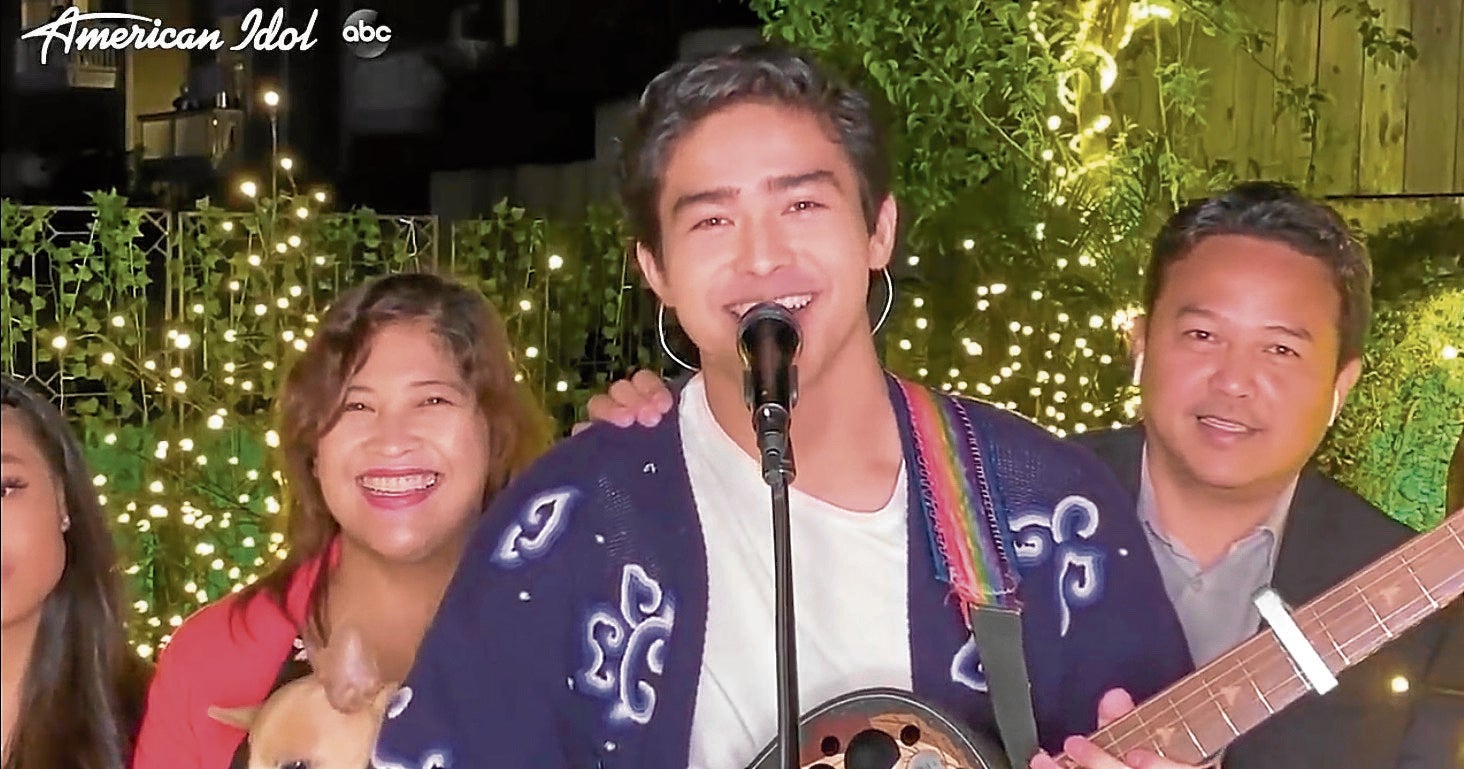 Francisco Martin (center) with his parents.

“Jeez, I’m just so in love with all of you,” the San Francisco-based music artist gushed. “To be able to inspire many of you to follow your dreams is something I never thought would’ve happened in a million years.

“From the bottom of my heart, wherever you are, thank you so much,” he added.

The finale—shot from the contestants’ and judges’ respective homes due to quarantine measures—had Francisco singing two songs: Harry Styles’ “Adore You” and a repeat and “elevated” performance of “Alaska.”

The judges had nothing but good words for Francisco.

“You’re so smooth. It sounded like it was professionally recorded in a studio—that’s how good it was,” Katy said.

“If you can do that in an iPhone, imagine what you can do for a large crowd!” she added.

“I’m heartbroken that this is the last time we will get to hear you perform like this on ‘American Idol,’” Luke said. “But I’m so proud you made Top 5. I just enjoyed watching your confidence. Thank you for working so hard these past few months.”

Lionel, on the other hand, called Francisco a “model student” and praised his improved stage presence.

“My mom was an elementary school teacher and principal. And she would always say that what makes a great teacher are great students. And you’re a model student—you have taken all our notes,” Lionel said.

“Every time I see you, I smile because you have delivered the goods on graduation day,” he added.