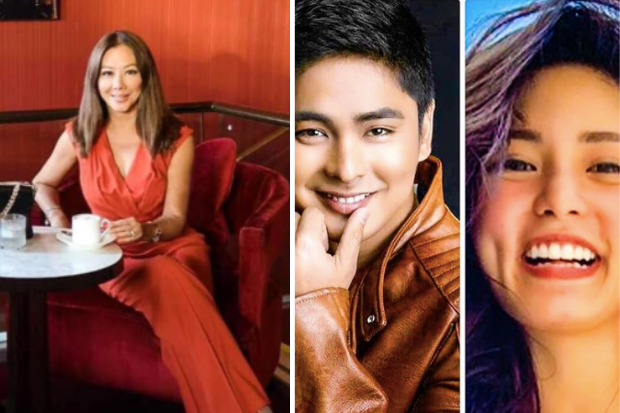 Veteran journalist Korina Sanchez has rushed to the defense of Coco Martin and Kim Chiu from bashers over the ABS-CBN shutdown issue.

Sanchez is joining other celebrities who have shown their support for the two for speaking up and actively calling out the government for the move.

“Coco Martin and Kim Chiu are under attack from bashers. Majority of the bashers are paid trolls which supporters of this administration have heavily invested in,” the journalist said on Instagram yesterday, May 14.

Martin and Chiu are among the most vocal celebrities who have condemned the National Telecommunications Commission’s (NTC) cease and desist order to shut down the media giant’s operations on May 5, a day after its franchise expired.

While other celebrities encourage netizens to ignore trolls and bashers, Sanchez offers the additional option of engaging them.

“To engage is to simply speak back for everyone else to see what trash they are. Otherwise, deadma,” she noted.

She also joins fellow celebrities such as Xian Lim, Angel Locsin, Kim Atienza and many others, in supporting Chiu and Martin for protesting.

“Coco and Kim may not be perfect in language or expression but, clearly, their hearts are in the RIGHT place. Right meaning, opposite of wrong,” she stressed.

Sanchez emphasized that given the said circumstances, Chiu and Martin are winners in the face of both the laws of men and of God.

Sanchez, who is among the many personalities who have spoken up against the shutdown, yesterday called on lawmakers to stay true to their word on processing the franchise renewal bid of ABS-CBN by the end of October.

Her message came after a bill granting the media company a provisional license was passed on second reading in Congress.  /ra