For the red, green and blue

Tuesday, May 5, at around 7:30 p.m.: It’s a night that will live long in our collective memory. After the Philippine national anthem played, ABS-CBN signed off, the result of a cease-and-desist order issued by the National Telecommunications Commission (NTC). Many expressions of support for the network promptly appeared on social media; some are passionate, others combative, but all of them lovingly fighting for the family they’ve grown to know, either from watching them on TV or by working with folks from the network via the newscasts, “teleseryes,” sitcoms and musical variety shows.

Many of us have walked those halls for years, whether making casual guest appearances on “Ryan Ryan Musikahan” in the 1980s or in various episodes of “ASAP” over the many years it’s been running, or actually having one regular show. In my case, that show is “The Voice of the Philippines” which, with “The Voice Teens,” is now on its eighth season.

I consider myself very lucky. One never knows how a show is going to fare, and all of us who work on “The Voice” feel fortunate that the viewing public has embraced it as much as they have. On our end, it’s been such a privilege to be even a small part of a young person’s journey from the Blind Audition to eventual success. And, to later on be able to call them friends, or family. 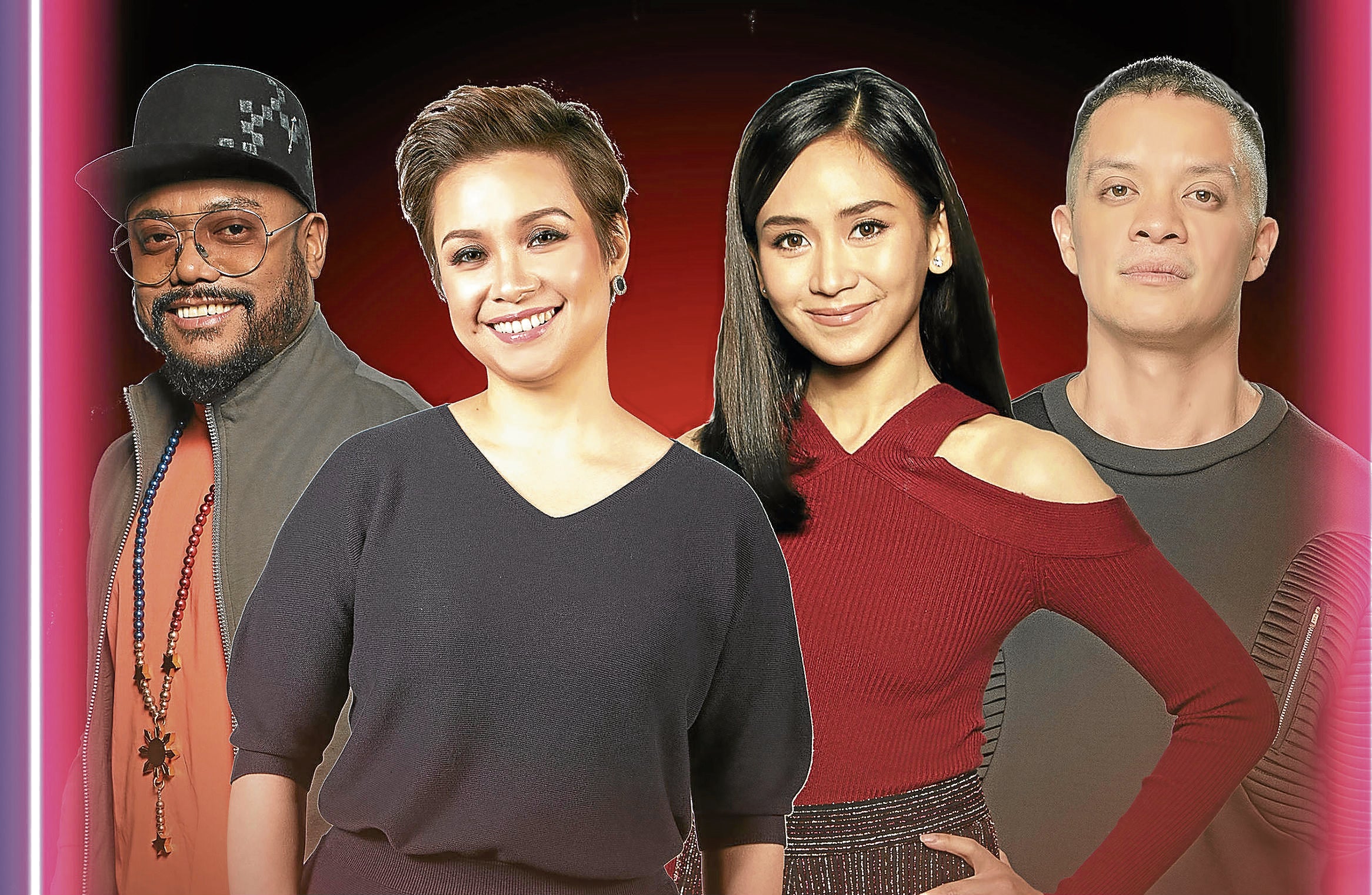 The author with her “The Voice” colleagues

My first memories of actually working on the ABS-CBN compound were when it wasn’t ABS-CBN, but PTV-4. My brother and I had a musical TV show called “Love, Lea,” which ran from around 1983 to 1985.

In 1986, after the Edsa Revolution, control of the station was returned to the Lopez family and became ABS-CBN again. Over the years, it has grown from radio and TV to film and music, and through the efforts of the late Gina Lopez, added public service to its resumé with Bantay Bata and Bantay Kalikasan.

Which leads us to today. ABS-CBN is off the air, leaving millions of Filipinos without free access to news and entertainment.

There is currently a campaign going about on social media with the hashtag #LabanKapamilya attached to it. Photos of artists, fans and supporters are filling Facebook walls and Instagram feeds, a closed right hand placed over the heart as a sign of solidarity, love and hope that we at the network be given the opportunity to once again serve the Filipino people. 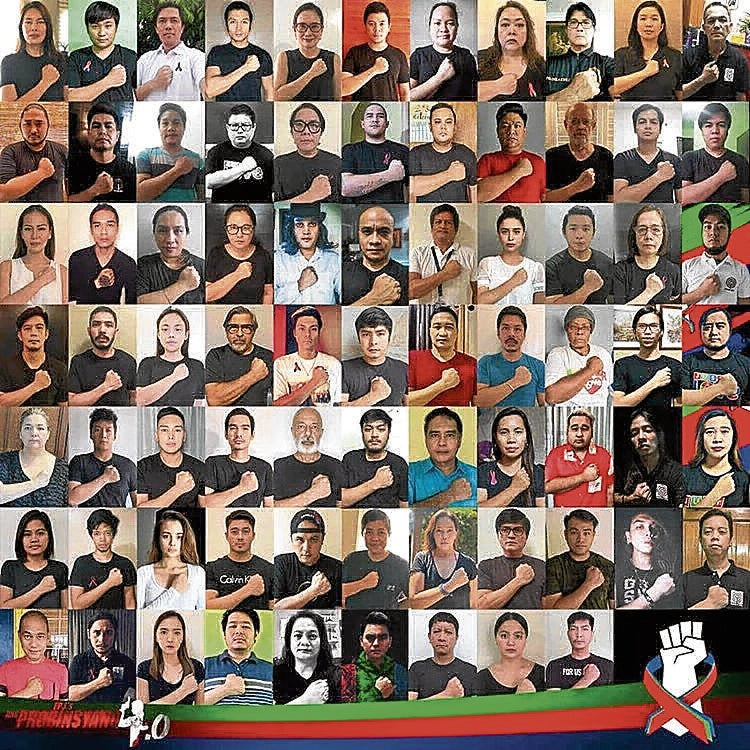 Sure, it sounds down-home hokey and maybe for a few others it comes across as disingenuous, but at the end of the day, that’s all we’re fighting for: to be able to get back on the air to serve. Full stop.

And I shall keep praying and hoping until the day we can do that again. Lalaban po tayo, nang may buong pusong pagmamahal.