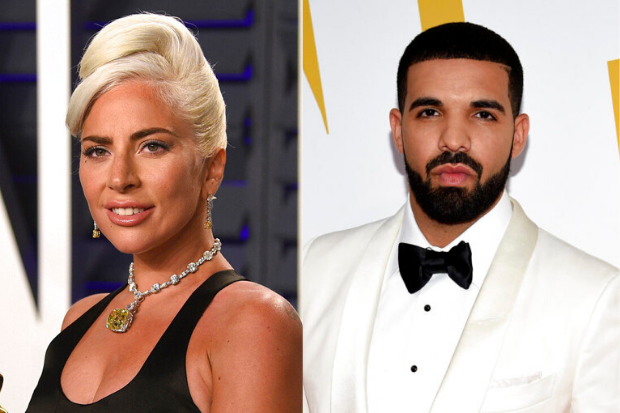 A New York-based media and entertainment law firm – with clients such as Lady Gaga, Drake and other A-list stars – is suffering from a data breach that has put around 756 gigabytes of confidential documents at risk of being leaked.

The hackers were able to get hold of loads of private data, including contracts, nondisclosure agreements, phone numbers, email addresses and “personal correspondence” from Grubman Shire Meiselas & Sacks, as per Variety on May 9.

The law firm has since confirmed the legitimacy of the cyberattack and stated that it has notified all its clients and staff. It is currently working with experts to address the matter.

Emsisoft claimed that the hackers released an excerpt from a contract for Madonna’s 2019 to 2020 “Madame X” tour with Live Nation to a forum via the dark web as a “warning shot.”

The law firm has not yet disclosed how much the hackers are demanding for the data, as of writing. JB