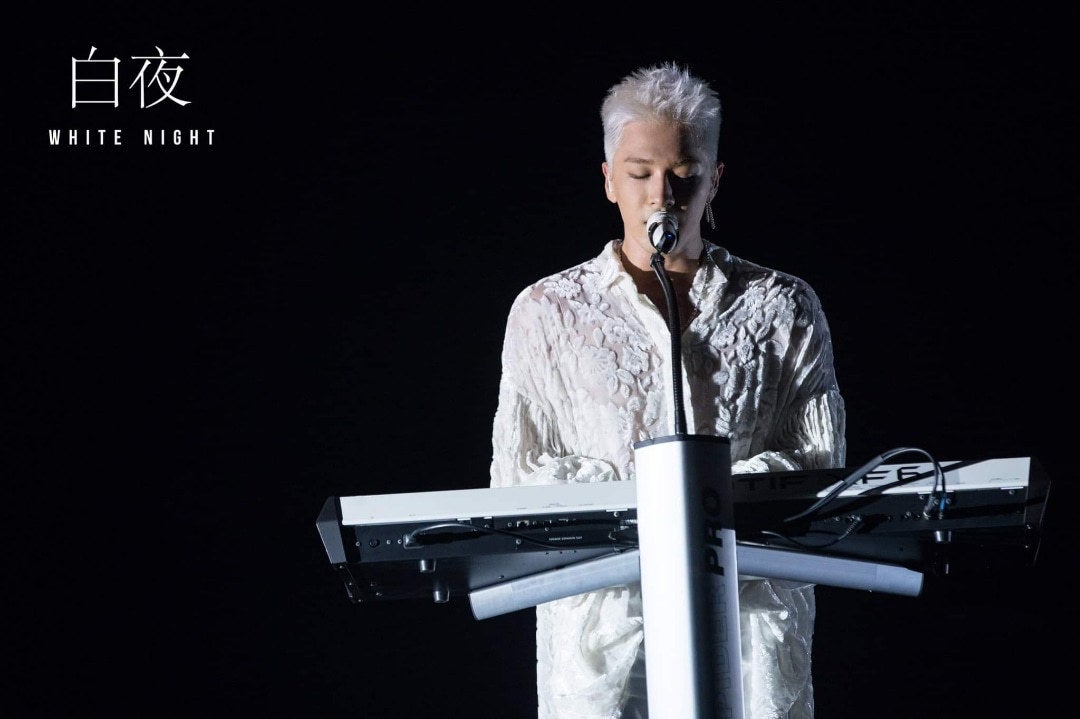 (YG Entertainment) via The Korea Herald

The first episode of the eight-part documentary, “White Night,” will hit BIGBANG’s official YouTube channel on May 18. Each of the rest of the shows will be released every Thursday and Monday for the duration of four weeks, according to YG Entertainment.

“White Night,” named after Taeyang’s namesake solo album dropped in 2017, follows the artist’s 215-day journey, spanning from preparations for the album up till his enlistment in March 2018. The period also includes his marriage with actress Min Hyo-rin.

“The film unfolds the true story of Taeyang as Dong Young-bae, who struggles to find his own value system and identity,” YG said, referring to the artist’s legal name.

The documentary release comes ahead of BIGBANG’s first new music release in years set for 2020, following a hiatus due to the band members’ mandatory military service.

Members Taeyang and Daesung completed their military terms in November last year while the other two — G-Dragon and T.O.P — were cleared of the duty earlier in 2019.

BIGBANG was reconfigured as a four-member team after member Seungri left the band over a criminal scandal. (Yonhap)