In show business, if you’re gay and hold a high-level position in a big production company, there are two things that can happen to you if you don’t watch out; You either end up getting used and abused by men wanting to further their show biz careers or you end up using and abusing them.

Such was the case of Benevolent Rake (BR). Young men would go to him to ask for favors or acting breaks and, in return, they willingly accept BR’s sexual advances.

One actor, who was spotted holding hands with BR while walking in a secluded parking lot, ended up becoming one of the main cast members of the project that BR had been wor­king on at the time.

Another actor, who asked for financial aid for his mom’s hospitalization, claimed that BR told him he could give him the money only if he visited BR’s home. The guy must have really pleased BR because days later, he was also seen driving one of BR’s cars. It had been on loan until his mom got better.

Yes, this also happens in other production companies, so be wary. As the popular millennial’s meme goes: “You better check yourself before you wreck yourself.” 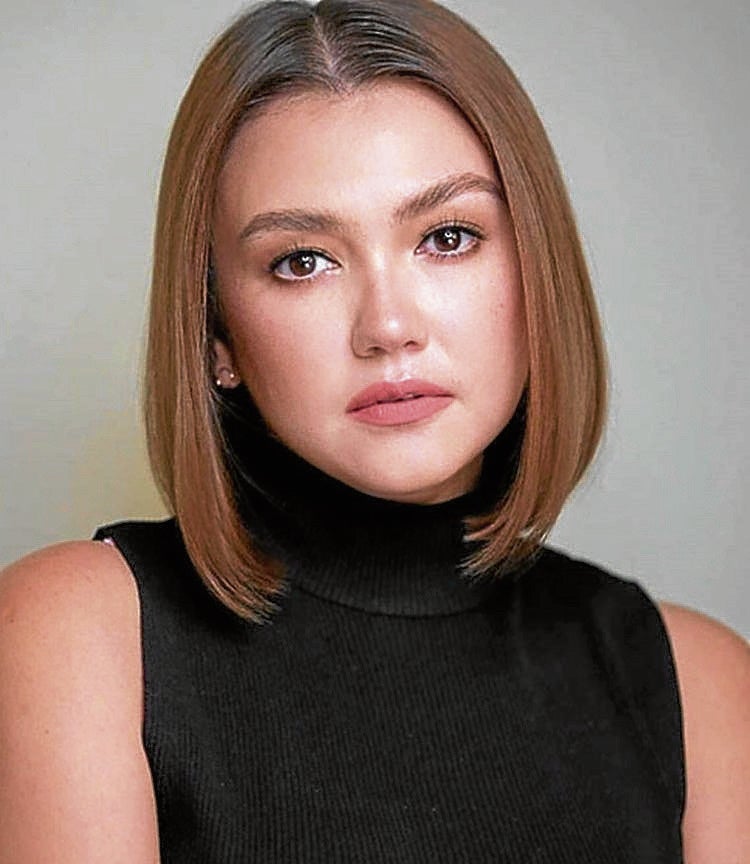 • Regine Velasquez slams critics of ABS-CBN: “Bakit pinagtatawanan mo ang paghihinagpis namin?” (There are a lot of trolls out there, Reg. And their lives are probably more miserable than yours.) 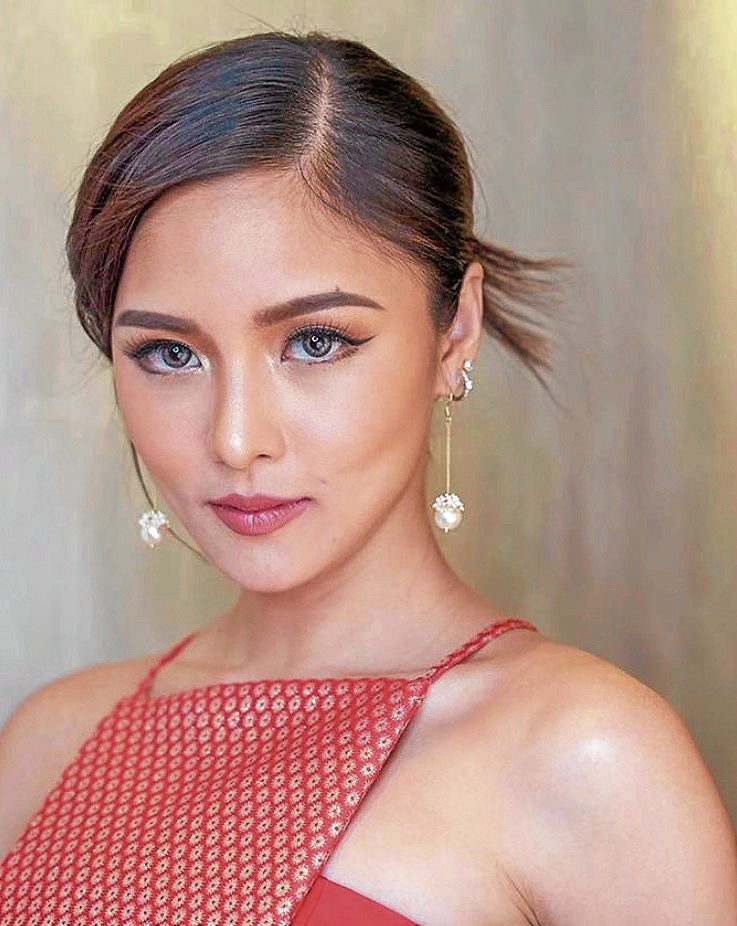 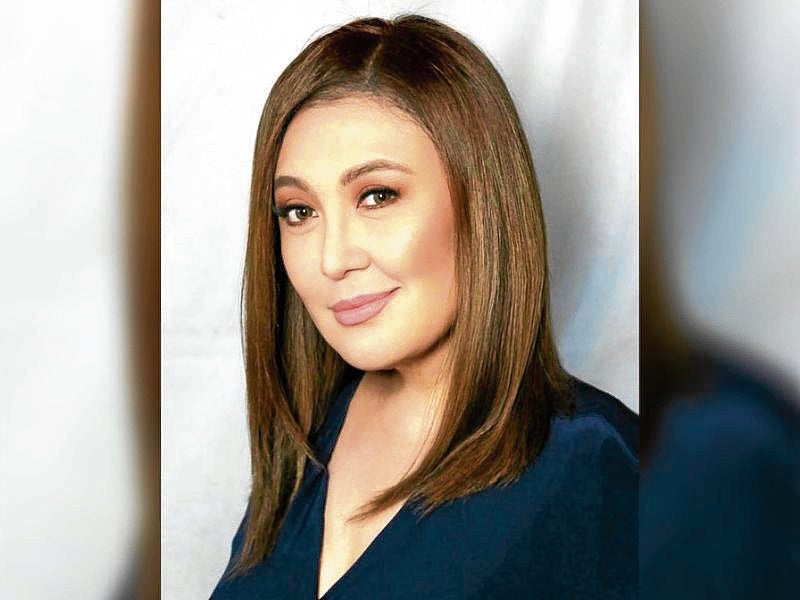