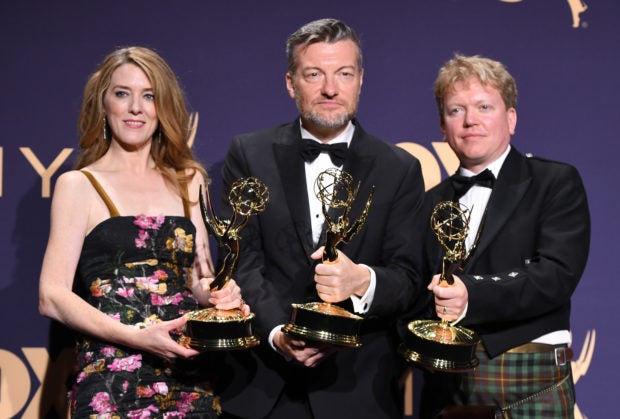 While the world continues its battle against COVID-19, the creator of the sci-fi series “Black Mirror” has put a pause on making the show’s sixth season.

Charlie Brooker expressed his uncertainty about the audience’s capability to “stomach” more stories about “societies falling apart” while there is an ongoing health crisis now in real life, Radio Times reported last Monday, May 4.

The Netflix original series, known for its dystopic themes, released its most recent season in June 2019. The show also produced an interactive “Black Mirror” film with a “choose your own adventure” format titled “Bandersnatch” in 2018.

When asked about updates on the show’s next season, Brooker said that right now, he is more focused on revisiting his “comic skill set” and writing scripts “aimed at making myself laugh.”

The screenwriter did not specify if this type of content will later on reflect on the next episodes of “Black Mirror”.

Aside from its commercial success, the sci-fi series has bagged several awards. “Black Mirror” has won the Emmy for Outstanding Television Movie for three consecutive years for its episodes “San Junipero” (2016), “USS Callister” (2017) and “Bandersnatch” (2018), respectively. Cha Lino/JB

‘Orange is the New Black’ creator to bring out quarantine series

Read Next
WATCH: Filipino dancing duo shine in ‘Britain’s Got Talent’ auditions
EDITORS' PICK
Geek out at TOYCON 2022 powered by Smart Signature
UK’s Boris Johnson will resign, BBC reports
High-risk pregnancy: Reducing your risk is in your hands
House energy committee chair Arroyo bats for cheap electricity
High inflation: Your P1 is now worth only 87 centavos
Unemployment rate up to 6% in May
MOST READ
Suspect in grisly killing of missing woman in Bulacan arrested
Hong Kong suspends flight bans as it eases COVID-19 rules
Kim Atienza’s daughter flaunts bikini body in response to critics of her ‘revealing photos’
Cop slain in Isabela ambush
Don't miss out on the latest news and information.