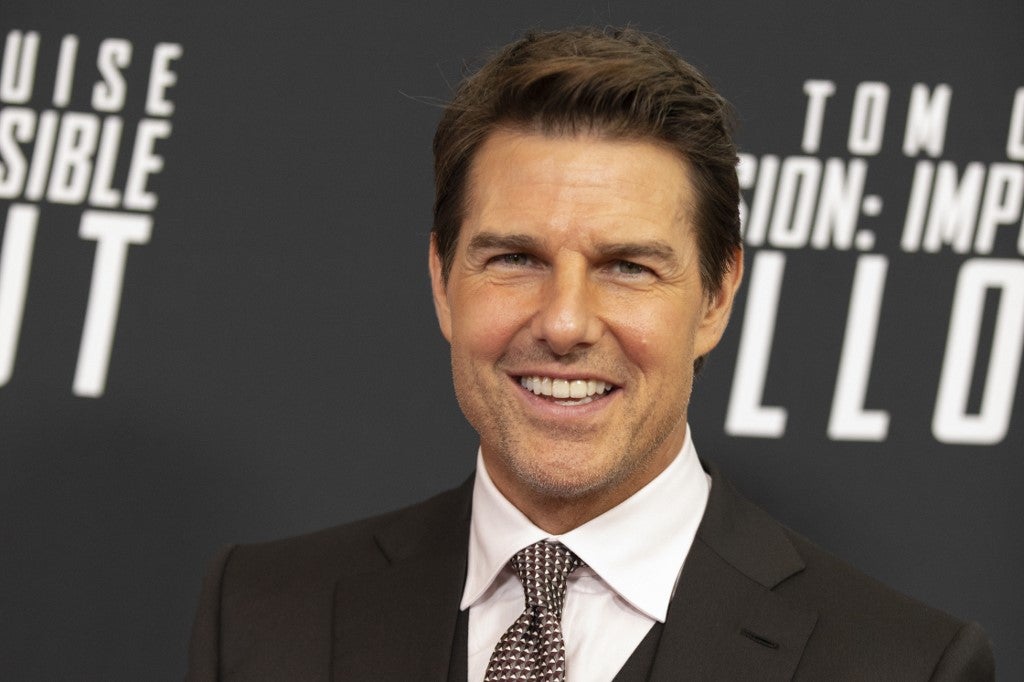 FILE – Actor and Producer Tom Cruise arrives for a screening of “Mission Impossible – Fallout” at the Smithsonian National Air and Space Museum on July 22, in Washington, DC. (Photo by Alex Edelman / AFP)

Tom Cruise will film his next Hollywood blockbuster on location — 250 miles up in the air and orbiting the Earth once every 90 minutes.

The “Top Gun” star is flying through the stratosphere to shoot an as-yet-unknown film aboard the International Space Station (ISS), NASA said on Tuesday.

The American space agency’s director Jim Bridenstine confirmed the news on Twitter, saying he was excited that the move would “inspire a new generation of engineers and scientists” to work on space travel.

SpaceX is slated to launch astronauts to space from US soil for the first time in nearly a decade later this month aboard the Crew Dragon, which will dock with the ISS.

Musk and SpaceX have yet to confirm their involvement in the film venture, but Musk responded to Bridenstine’s tweet to say the project “should be a lot of fun.”

Deadline Hollywood said there were few other details known about the movie project but reported it was not part of Cruise’s box office hit franchise “Mission: Impossible.”

The seventh film in that series is set to hit screens next year after production was delayed by the coronavirus pandemic.