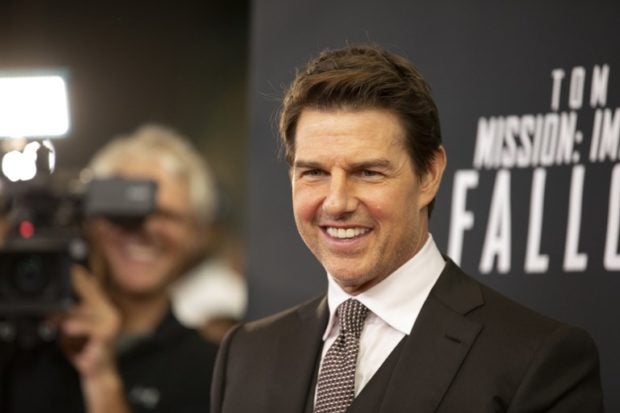 Filmmaking is reaching for the stars, with a feature film set to be shot in outer space for the first time.

The project, which could take place on the International Space Station, is an effort of the National Aeronautics and Space Administration (NASA) and Hollywood action star Tom Cruise.

“NASA is excited to work with @TomCruise on a film aboard the @Space_Station!” NASA administrator Jim Bridenstine tweeted today, May 6.

“We need popular media to inspire a new generation of engineers and scientists to make @NASA’s ambitious plans a reality,” he added.

NASA is excited to work with @TomCruise on a film aboard the @Space_Station! We need popular media to inspire a new generation of engineers and scientists to make @NASA’s ambitious plans a reality. pic.twitter.com/CaPwfXtfUv

Space X CEO Elon Musk commented, “Should be a lot of fun!”

Plans for the out-of-this-world production were first reported by Deadline on Monday, May 4. Cruise was reportedly working with NASA and Space X to make an action-adventure film in space.

No studio is attached to the project yet, as per Deadline, and it is not part of the “Mission: Impossible” franchise. Niña V. Guno /ra