For Drake, introducing son to the world a liberating experience 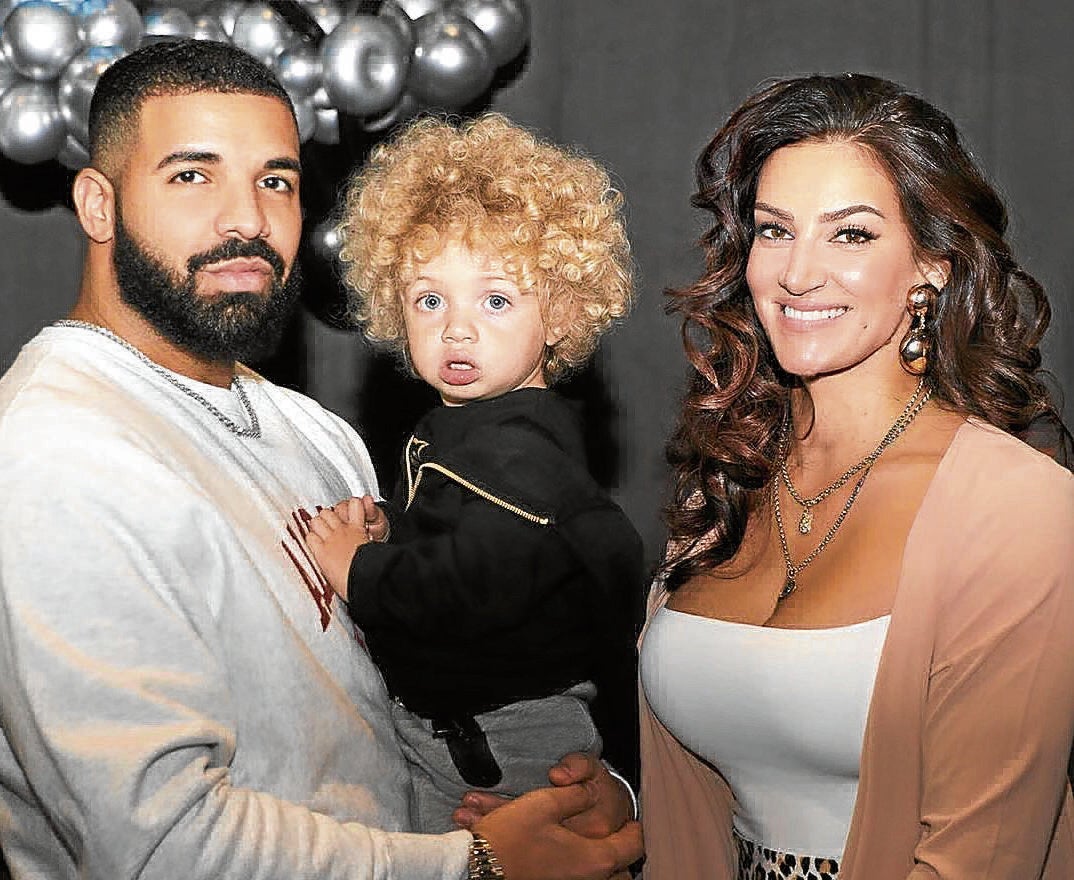 Drake (left) with Adonis and Sophie

For hip-hop star Drake, being able to finally post photos of his son was a liberating experience.

While he had confirmed that he had a child two years ago, it wasn’t until last month that he formally introduced Adonis—and her mother, Sophie Brussaux—to the public through a photo slide on Instagram.

“I posted those pictures. It was great for me. It was great to just share that with the world and I just felt like … It wasn’t even anything I talked to anybody about or anything I planned,” he related in Apple Music’s “Young Money Radio” podcast, which is hosted by fellow rapper Lil Wayne.

“I just woke up one morning and was like, ‘You know what? This is just something that I want to do,” recalled Drake, who’s best known for such hits as “God’s Plan” “Nice for What” and “In My Feelings.”

The 33-year-old Canadian artist realized that he didn’t want his 2-year-old son to remain sheltered just because he’s a public figure.

“I want to be able to go places with my son and share memories with him. I don’t want to feel like just because of a life choice I made to be a ‘celebrity’ that I got to make everybody live under this blanket. So, I just wanted to free myself of that,” he pointed out.

Drake looks up to Lil Wayne, who has four children, for being a “functioning rap father” and “an incredible father.”

“And that gave me a lot of confidence, too,” said Drake, who gets inspired seeing colleagues who can juggle being “great family men” and, at the same time, go on tours and “on those long studio nights when albums need to be done.”

“But specifically you (Lil Wayne) … you always just made sh*t function and how much love the people in your life have for you. And I could just tell by the way your kids would stare at you that you put in the time and effort as a father,” he said.

“So, that was really inspiring for me—to know that I can still keep pushing forward as a musician and be there for my son.” —ALLAN POLICARPIO