“A devoted husband, an outstanding father, a loving grandparent … every inch an exemplary man.”

That was how Filipino-American artist Darren Criss described his father, Charles William Criss Jr., who died on April 27, after years of living with a rare heart condition. He was 78.

“He has left the building … He finally checked out peacefully, surrounded by his loved ones,” he announced on Instagram. In a heartfelt statement, together with photos of his family through the years, Darren paid tribute to his late dad, who “lived an extraordinary life.”

“Anyone who had ever met him adored him instantly. He could talk to anyone about anything. Well-read and well-traveled, he made the world a better place wherever he went,” said the 33-year-old singer-actor, who has a Filipino mother, Cerina, and an elder brother, Chuck.

“He was as deliriously charming as he was relentlessly selfless—always putting other people first, making anybody who ever got into a conversation with him genuinely feel like they were the most incredible person in the room,” he wrote. 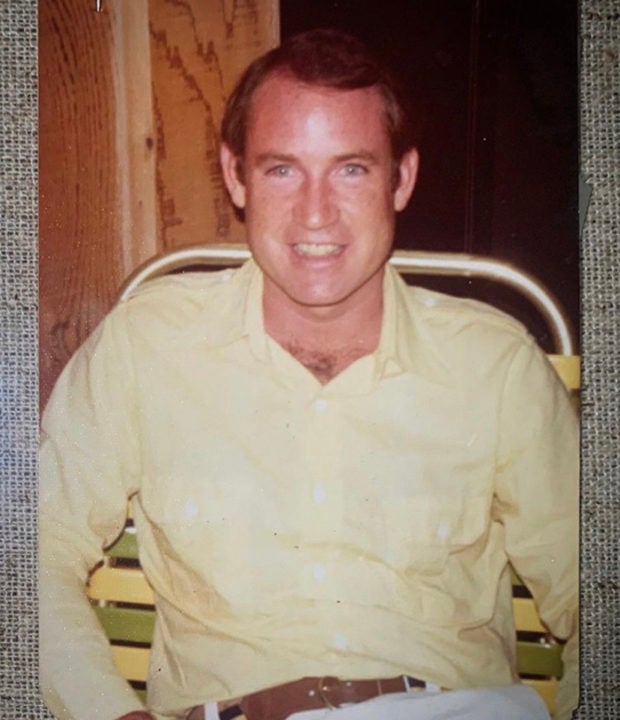 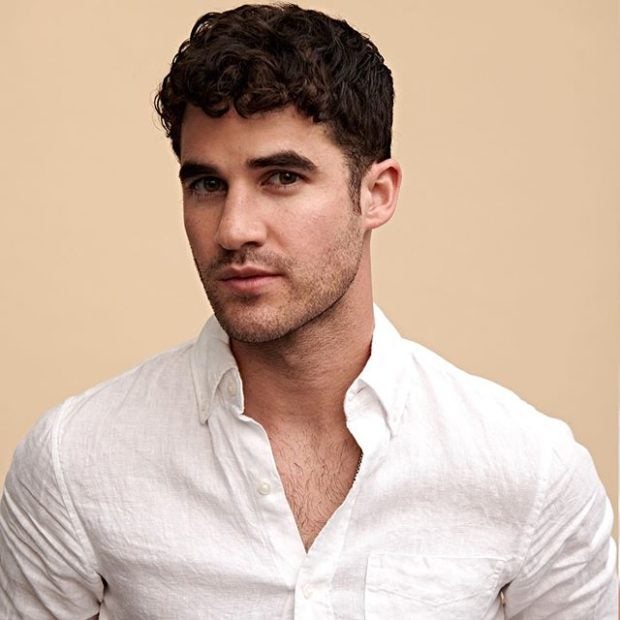 Charles William was fondly called Bill by his family and friends, whom he loved in the same manner he lived his own life—with an “unwavering sense of composure, compassion, generosity and humility.”

Darren, who has excelled in the fields of music, theater and television, considered his father to be a role model; someone he grew up trying to emulate. And he’s glad he was able to share some of his career successes with him.

“I have spent most of my life trying to be like him, wanting to see and do all the incredible things he did. And I’m so grateful he was around to see me actually pull a few off,” said Darren, who rose to international fame after appearing in the musical series “Glee.”

He has also received acting awards from the Emmys and Golden Globes for his work in “The Assassination of Gianni Versace: American Crime Story.”

“He was there for the greatest moments of my life, which, of course, he always dressed up for,” he said. “His kind blue eyes, big laugh and infamous warm smile could not have been a better representation of who he was to his core.”

“I cherished him every day, and will forever,” Darren added. INQ