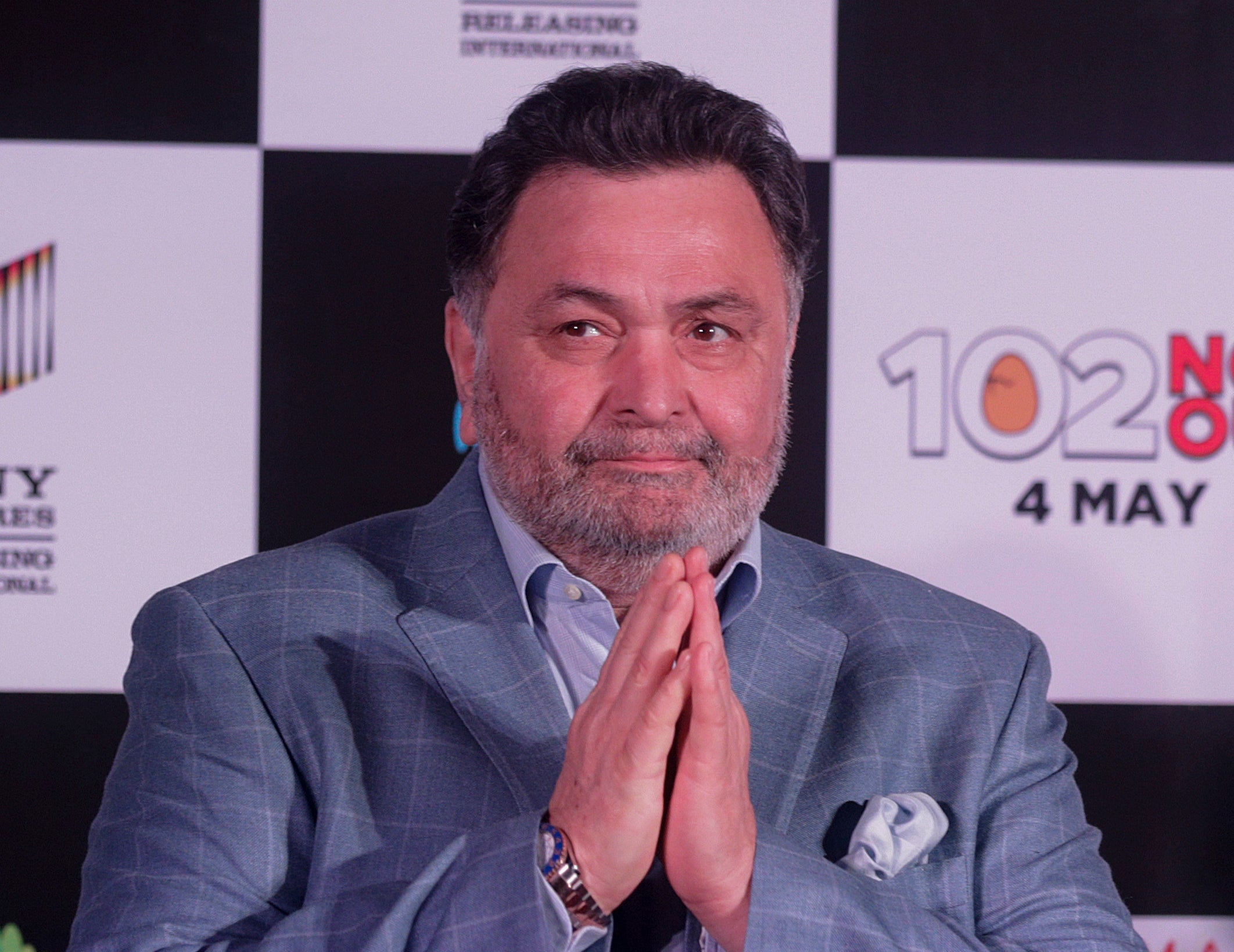 In this April 19, 2018 file photo, Bollywood actor Rishi Kapoor greets media as he arrives for the song launch of film ‘102 Not Out’ in Mumbai, India. Rishi Kapoor, a top Indian actor and a scion of Bollywood’s most famous Kapoor family, has died after a battle with cancer. He was 67. (AP Photo/Rafiq Maqbool, File)

NEW DELHI — Top Indian actor Rishi Kapoor, a scion of Bollywood’s most famous Kapoor family, has died. He was 67 and had leukemia.

Kapoor was hospitalized in Mumbai on Wednesday and died on Thursday, according to a family statement.

He returned to India last September after undergoing treatment in the United States for almost a year. He was hospitalized twice in February.

Prime Minister Narendra Modi said Kapoor was a powerhouse of talent. “I will always recall our interactions, even on social media. He was passionate about films and India’s progress.”

His father Raj Kapoor and grandfather Prithviraj Kapoor were doyens of Bollywood, the vast Hindi-language film industry based in the western coastal city of Mumbai.

He received the National Film Award for his debut role as a child artist in his father’s 1970 film “Mera Naam Joker.” He acted in more than 90 films.

His wife, Nitu Singh, co-starred in several of his films. His son Ranbir Kapoor is a current top Bollywood actor.

He is survived by his wife, a son and a daughter.

Rahul Gandhi, a Congress party leader, said this was a terrible week for Indian cinema as another top actor Irrfan Khan died on Wednesday, also of cancer. He said Kapoor had a huge fan following across generations.

Film star Priyanka Chopra said Kapoor’s death was the end of an era. “#Rishisir your candid heart and immeasurable talent will never be encountered again.”

He switched to supporting roles in the 2000s and popular movies included “Namastey London” and “Love Aj Kal” or “Love Today and Tomorrow.” He acted until recently and his last movie “The Body” was released in 2019.