Justin in quarantine: How the singer boosts his spirits when he’s ‘feeling low’ | Inquirer Entertainment

Justin in quarantine: How the singer boosts his spirits when he’s ‘feeling low’ 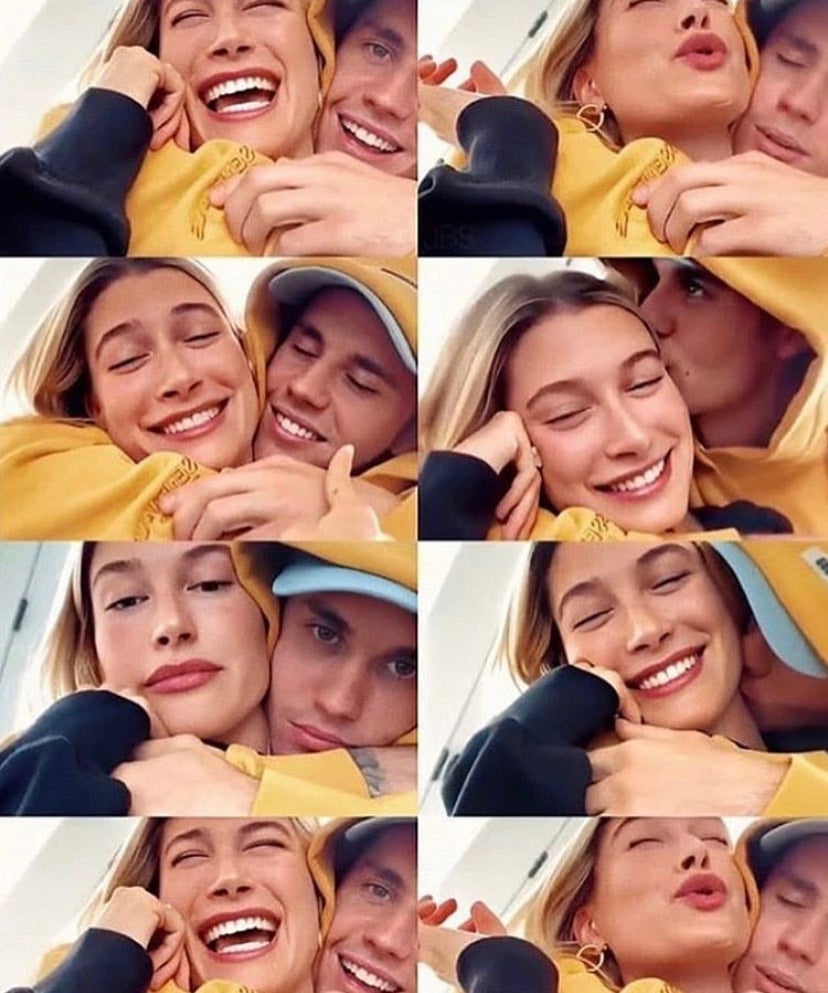 It’s not unusual to experience mood shifts while in self-quarantine at home. And when he inevitably finds himself “feeling low,” Justin Bieber tries his best to keep himself busy with activities that stimulate his spiritual, physical and mental well-being. “What has helped me is that I work out a lot; I stay physical and active. I pray and meditate, things like that. I write music, listen to music. Music is very powerful—it can really help you when you’re feeling low,” the pop star said in a recent interview with Sirius XM’s “Hits 1.”

Spending time in the kitchen with his wife, Hailey Baldwin, also helps, the Canadian singer related. “We’re lucky to have a chef at home. But yeah, Hailey and I have been cooking a little bit. We cooked a penne pasta the other night. That was really good,” he added.

And just like everyone else, Justin binges on television series to pass time. Some of his favorites are “Friends,” a classic; and the popular true crime documentary series about the eccentric zookeeper Joe Exotic. “The whole thing is crazy,” he noted. The 26-year-old recording artist also related that he recently worked with other Canadian musicians on a song they intend to dedicate to their home country amid the COVID-19 pandemic. “We just did a song for Canada,” he told Radio.com. “I don’t know if they’re talking about it right now, if I’m supposed to say it, but a bunch of Canadians teamed up and collaborated on doing a song, so I’m excited for that to come out,” he shared.

Because of the ongoing health crisis, Justin was left with no choice but to put on hold his “Changes” world tour this year. But he’s keeping his fingers crossed.

“While Justin, along with his band, dancers and crew, has been hard at work, preparing an amazing show, he has always put the health and well-being of his fans first and foremost,” a statement released by his management said. “He’s anxiously awaiting the opportunity to get back on the road and perform in a space that’s safe for everyone,” it added. Aside from touring, Justin would also love to spend a relaxing time in the tropics after the lockdown. “I was thinking of going somewhere warm because we’re in Canada right now, and it’s freezing,” he related. “I was thinking of going to the Bahamas or somewhere warm.”