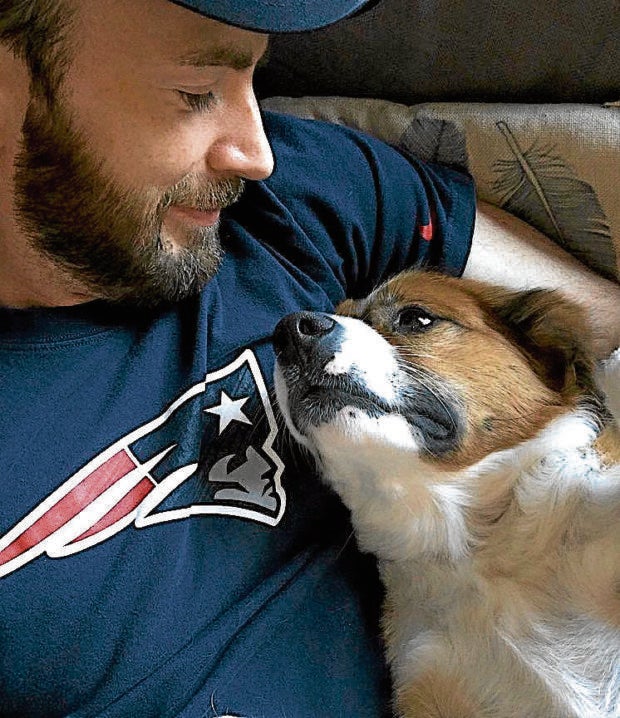 What does your favorite star think about when he or she isn’t working? These days, social media allows fans a peek into celebrities’ thoughts because that’s where they usually vent without any pretense, whether while they’re working or relaxing at the end of a long, hard day.

Sometimes, these posts tell us about their personalities more than what cameras reveal—from the mundane activities they indulge in, to the hot-button issues they feel strongly about. In this issue, we’re starting this series, appropriately called Clickbait, to let fans get to know their fave celebs better:

What has “Captain America” star Chris Evans been tweeting and retweeting of late? Our curiosity led us to the gorgeous 36-year-old actor’s wall on Twitter (he recently said he wasn’t on Instagram), where he retweeted Mark Ruffalo’s post about a news item in The Washington Post—about the Brasken America workers in Pennsylvania who lived and worked inside the factory for 28 days.

The reason? Well, it isn’t to avoid getting infected by the virus, but to make millions of pounds of raw personal protective equipment materials needed to fight the spread of the highly contagious coronavirus. How inspiring!

Another post that Chris retweeted was powerful enough to tug at our heartstrings—this time, about a 94-year-old man living in a nursing home who always sleeps with a framed photo of his dead wife. One day, he got more than the usual surprise from a staff member of his care home when she gave him a special gift: A pillow bearing the picture of his wife! The old-timer’s reaction to the precious present is nothing short of priceless. Sniff.

Chris also retweeted CNN anchor Jake Tapper’s retweet of Dr. Rick Bright’s statement, which reads in part: “Yesterday, I was removed from my positions as the director of the Biomedical Advanced Research and Development Authority (Barda) and deputy assistant secretary for Preparedness and Response by the administration and involuntarily transferred to a more limited and less impactful positions at the National Institutes of Health.

“I believe the transfer was in response to my insistence that the government invest in the billions of dollars allocated by Congress to address the Covid-19 pandemic into safe and scientifically vetted solutions, and not in drugs, vaccines and technologies that lack scientific merit. I am speaking out because to combat this deadly virus, science, not politics or cronyism, has to lead the way.”

On a lighter note, you won’t find anything cuter than Chris’ post about his dog, the mixed-breed boxer named Dodger, whom he adopted while he was filming Marc Webb’s stirring domestic drama “Gifted.” In the photos, Dodger is seen snuggling with his handsome master, who winkingly wrote in the caption: “Two seconds later, he full-body sneezed directly into my face.”

We’re pretty sure it didn’t make Chris any less dashing.