Just like the screenplay of “Himala,” which remains relevant 38 years after he wrote it, screenwriter Ricky Lee said the Filipino people “will endure and prevail as human beings” when their battle against the pandemic ends.

“It is important to keep telling stories for us to make sense of what’s happening,” Lee said, adding that “sadly, the things I saw 38 years ago while writing ‘Himala,’ I’m still seeing today—poverty, oppression and desperation.”

He added: “We’re still committing the same mistakes—thinking that we should all leave everything to God, that it’s OK to do nothing and simply trust that He will make things better for us.”

The beneficiaries of “Gabi ng Himala: Mga Awit at Kwento” are utility men, drivers, carpenters, set men, electricians, grips, personal assistants and other members of the production staff who used to earn on a per-day basis, but lost their jobs during the lockdown.

“Let’s think of them when we make our donations,” said Aunor during the online panel discussion facilitated by Bianca Gonzalez-Intal and Ryan Agoncillo. “Love and peace should reign in our hearts, especially now that this is happening to us.”

Lamangan, who was part of “Himala” as an assistant director, crowd director and actor, said the film is considered timeless because “its theme is still applicable to the present time. It signifies the same plea of the people at any period. Similar to when the film was made, we feel uncertainty today because the government cannot tell us when we will be able to return to our jobs.”

“Sadly, art and culture are not considered essential industries in this country—unlike the food industry—even though what we offer is actually food for the soul,” Lamangan pointed out. “I believe that we are essential because we are always part of history. We are equally as important. This thinking has to change.”

Concio, who bankrolled “Himala” under the production company called Experimental Cinema of the Philippines, echoed Lamangan’s feeling of disquiet. “As to when everything will normalize, we still don’t know. We have yet to come up with a vaccine for the disease,” she pointed out. “But our storytelling should not stop. We might not be able to show films in cinemas anymore, but there are other platforms now. We should learn to innovate.”

She added: “There will be a new normal for us. This thought shouldn’t hinder us from being able to express what’s in our soul. We should learn from the lessons of the previous pandemics. The boldest and most artistic solutions were the ones that made it.”

Aicelle Santos-Zambrano opened the show with a performance of “Walang Himala,” from “Himala: The Musical,” where she also played Elsa. The said production was also written by Lee.

Lea Salonga did her version of “Gawin Mo Akong Sining” during the middle part of the show, while Bituin Escalante concluded the program with “Uyayi ng Ina.”

Another highlight of the show was the “reimagining” of some of the iconic scenes in the movie.

Dingdong Dantes directed his wife, Marian Rivera, as Elsa who gets shot while delivering an impassioned speech on top of a mountain to a huge crowd. The couple also did a modern take on the same scene. This time, with Marian as an OFW (overseas Filipino worker) admitting to her family in the Philippines that she is sick with the virus. 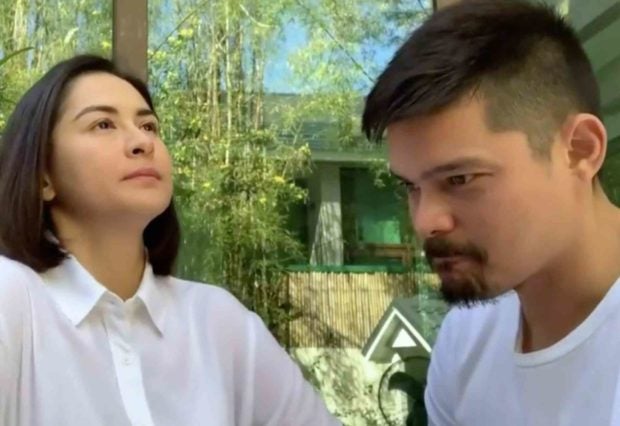 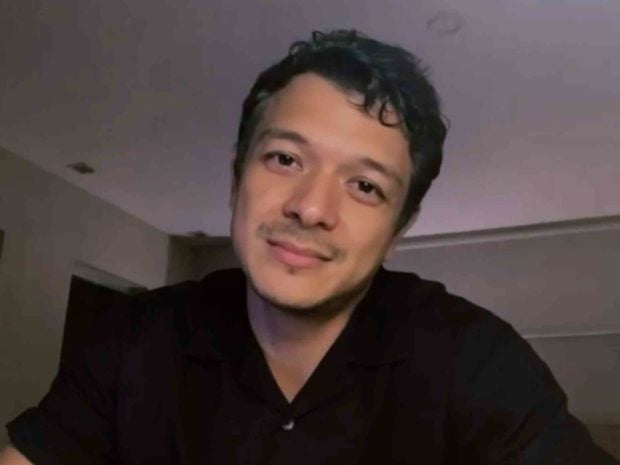 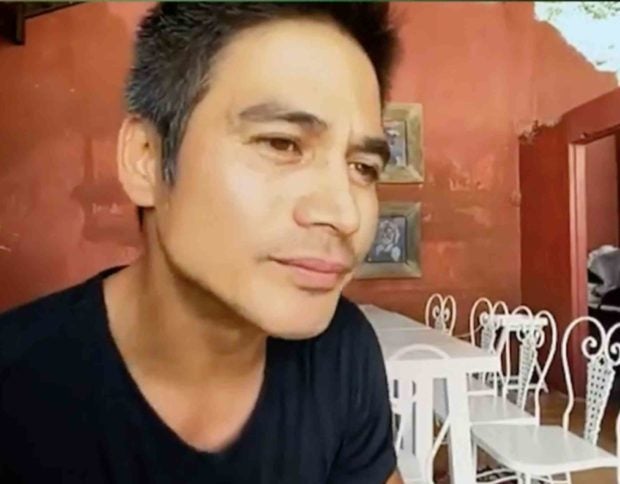 Tom Rodriguez, under Ricky Davao’s direction, played the priest character that was originally portrayed by Lamangan. 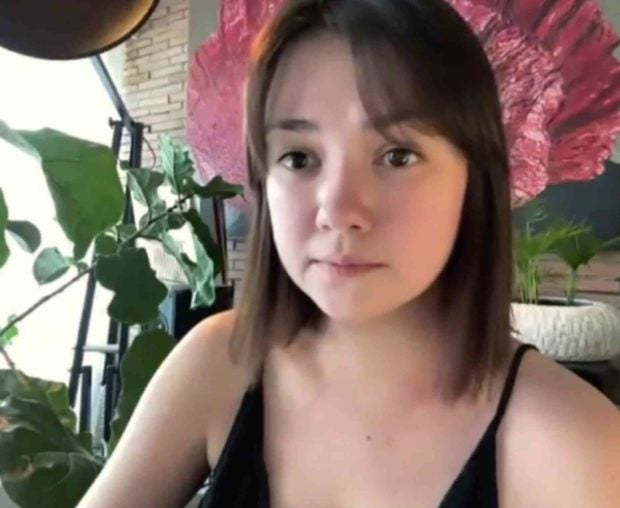 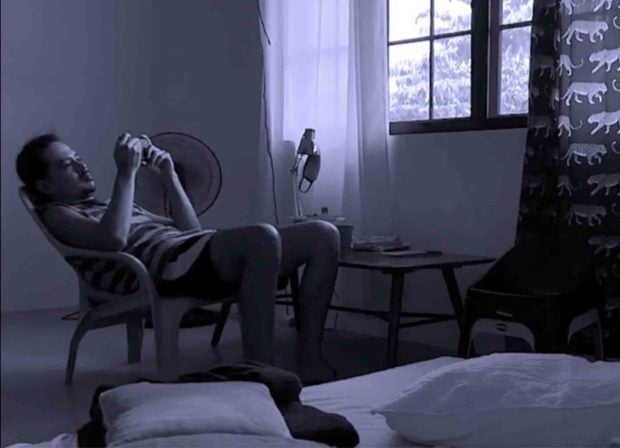 “Let’s continue looking for solutions,” declared Concio. “’Di pwedeng bahala na. Life will not stop because of the pandemic. We should emerge as better people from the experience.”