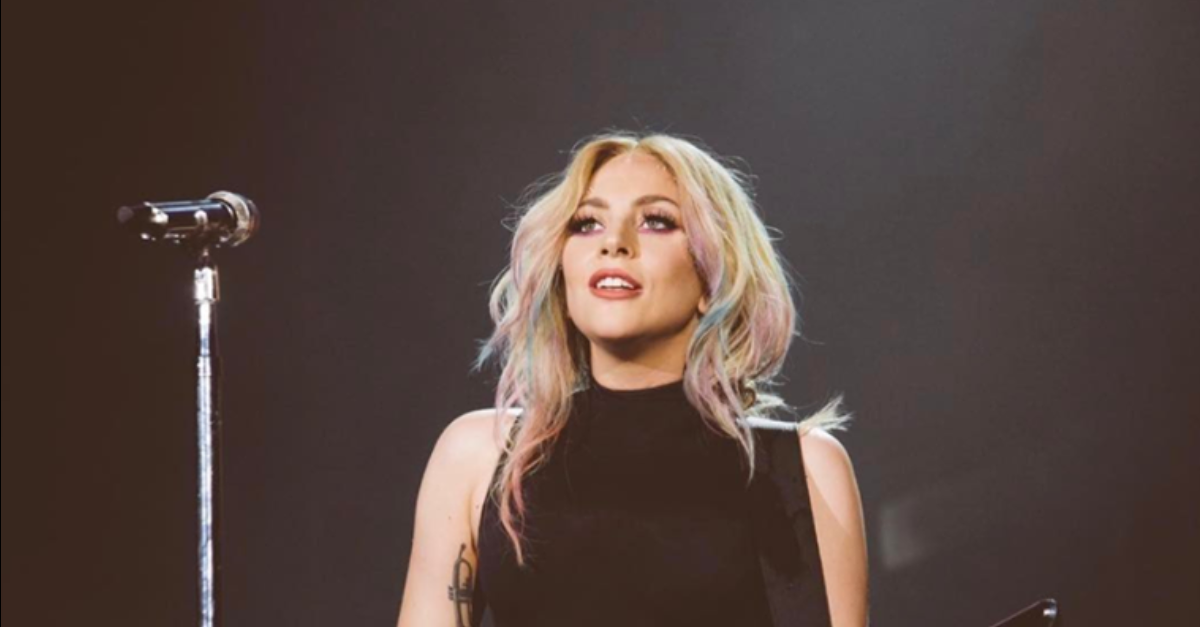 NEW YORK  — Lady Gaga, Michael Jordan and the remote Rolling Stones provided television entertainment over the weekend for millions of Americans homebound because of the coronavirus.

That’s about on par with similar benefit concerts for Haiti earthquake victims in 2010, which attracted 24.1 million people, and a Hurricane Katrina show seen by 22.1 million people in 2005.

Sports-starved ESPN recorded its biggest audience ever for a documentary on Sunday with the first two of a 10-part series, “The Last Dance,” about the final championship season for Jordan and the Chicago Bulls.

The first hour was seen by 6.3 million viewers and the second hour by 5.8 million on Sunday, Nielsen said.

ESPN moved up the air dates for its Jordan documentary from June. With the absence of live sports, ESPN’s audience has been down 50% since January, according to the research firm Samba TV.

“Clearly, fans are craving high-quality sports content and we look forward to building upon the momentum in the coming weeks as the series continues to get better with each episode,” said Connor Schell, ESPN’s executive vice president of content.

The network hopes for a big audience this Thursday with the start of the annual NFL draft, even as the pandemic has made that less of a show than it would normally be. ESPN also has documentaries on Lance Armstrong, Bruce Lee and the 1998 home run battle between Mark McGwire and Sammy Sosa in the coming months.

ABC’s “World News Tonight” led the evening newscasts with an average of 12.3 million viewers last week. The “NBC Nightly News” had 9.85 million and the “CBS Evening News” had 7 million.

For the week, the 20 most popular prime-time programs, their networks and viewerships: