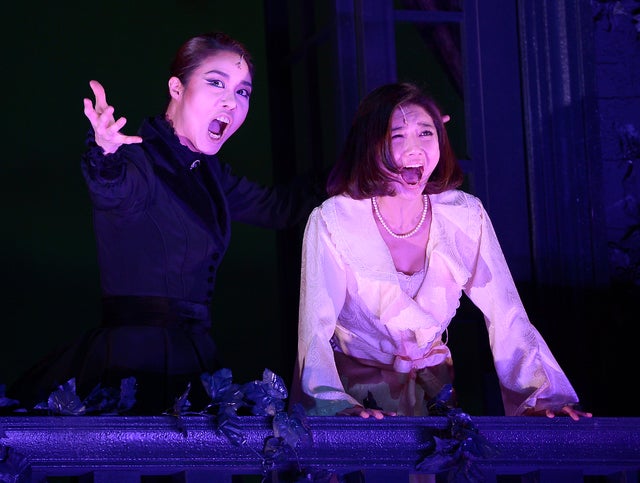 SEOUL — K-pop stars often make the most of their fame by venturing into a diverse range of second careers, such as acting or business. In recent years, more and more K-pop stars’ names are appearing on the cast lists of major musical productions as idols establish themselves in the highly popular musical scene.

Initially, K-pop stars who landed major roles in musicals were met with hostility, as it was feared that musical actors — actors trained specifically in the genre — could lose out to big-name K-pop stars who enjoyed a huge following.

Indeed, some K-pop stars were awarded roles due to their popularity, not necessarily their talent. There were stars who could not adapt to the musical stage. Some were less than dedicated, skipping script readings and rehearsals, citing busy schedules.

Even stars like Ock Ju-hyun and Kim Jun-su had rough beginnings. But over the years they have become the best-known names in the musical scene and have proven their dedication.

Ock, a member of disbanded girl group Fin.K.L, turned to musicals in 2005, soon after the band broke up. After debuting in “Aida,” she went on to star in numerous musical productions, ranging from “Chicago,” “Cats” “Elisabeth,” “Monte Cristo” and “Mata Hari” to “Marie Antoinette” and “Rebecca.” 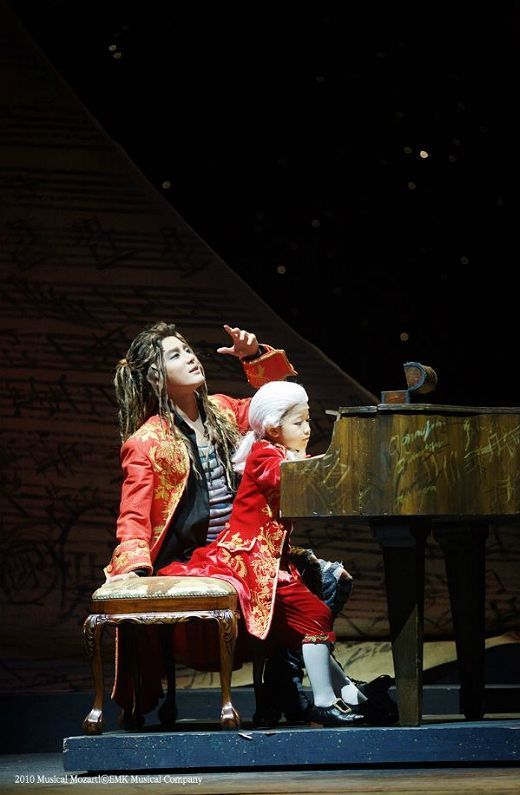 Kim Jun-su, formerly of boy band TVXQ, made his musical debut in 2010. Upon leaving TVXQ in 2009 following a legal dispute, he took the lead role in “Mozart!” and began a new chapter in his life — eventually starring in “Elisabeth,” “Death Note,” “Dorian Gray,” “Xcalibur” and more. Currently he stars in “Dracula,” which is set to resume its run Tuesday after a 20-day suspension as a precaution against COVID-19.

More K-pop singers have followed in the footsteps of Ock and Kim, taking on big and small roles in musical shows. Kyuhyun of Super Junior and Suho of Exo recently starred in “The Man Who Laughs.” Seohyun of Girls’ Generaton, Ken and Leo of Vixx, Lee Chang-sub of BtoB and Kei of Lovelyz are among the other K-pop stars who have ventured into the world of musicals. 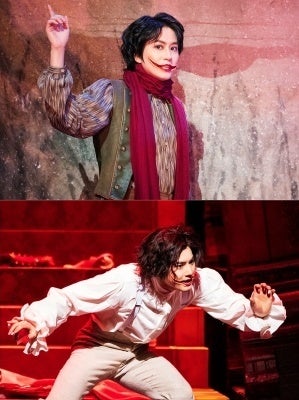 “K-pop stars have a relatively short career lifespan — the maximum is usually eight years or so. After that, they have to find new careers, such as acting. Musicals, which involve singing and dancing, are certainly one of the choices for them,” culture critic Jung Deok-hyeon said.

“Of course, it’s not just about the guaranteed (paycheck). There has to be a passion for musicals,” he added. “But it is true that the musical genre is huge here.”

Even during the COVID-19 crisis, which is pushing the performing arts scene to the brink, musicals accounted for up to 80 percent of total ticket sales, bringing in 8.08 billion won in March.

“Musical tickets are expensive, and middle-aged fans who play a central role in fan culture can afford them. They can spend the money to see their favorite stars perform onstage,” Jung said. Musical tickets normally cost from 80,000 won to 180,000 won.

“It was Kim Jun-su who introduced me to musicals,” said Kim Ju-hyun, an office worker in her early 30s. “I was a huge fan of TVXQ and especially Kim Jun-su in my teens. As he moved on to musicals, I started to attend musicals just because of him.”

Kim has since become an avowed musical enthusiast, attending even those not starring Kim Jun-su.

“Now I appreciate the genre itself. The art of singing and dancing onstage is magical,” she said. “Without Kim Jun-su, I do not think I would have become interested in the genre.”

K-pop stars also bring international fans to South Korea and to the theaters.

At the theaters, foreign audience members anxiously awaiting shows can often be spotted.

“Some K-pop stars who are not that popular in Korea have enthusiastic fans overseas. For the international fans, to see their stars in musicals is a must-do when they visit Korea,” an industry insider said.

Backed by K-pop star cast members, musical merchandise has taken off — with items featuring the celebrities including everything from posters to cups.

At the Korean premiere of “Dracula” in 2014, merchandise sales — mainly led by fans of Kim Jun-su — marked a total of 400 million won in 50 days. In the second season, in 2016, purchasing limits were imposed because the demand was so strong.