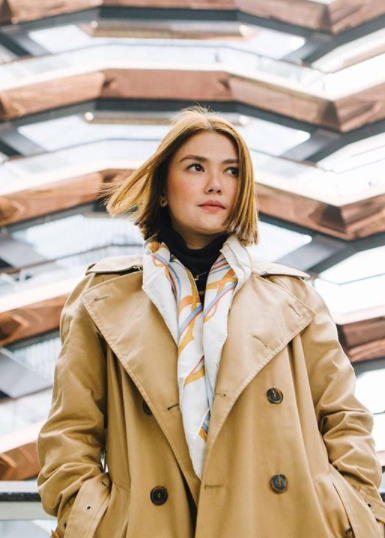 The NBI sent an “invitation letter” to Sotto after he had supposedly violated Republic Act 11469, or the Bayanihan to Heal as One Act.

Following reports regarding Sotto, Panganiban aired her opinion over the NBI’s decision on her Twitter page yesterday, April 1.

(They have no one to gang up on. Is it really Mayor Vico? The one who has helped and has an effective system, he is the one being charged? AMAZING! Eh where is the one who spread the virus in [Makati Medical Center]? Because so far, that is all he has done. Spread the virus. You have no choice but to curse.)

One netizen (@mylenejacob) then asked her: “Nagising ka na ba sa pagkahypnotize (Did you wake up from being hypnotized)?”

After her remark, her fans quickly expressed their support for the actress.

Panganiban shared the post, saying, “Sorry natagalan (it took a while).”

Her fellow actresses and good friends Bela Padilla and Kim Chiu have also expressed their disagreement with the NBI’s summons to Sotto.  /ra