For Alessandra, directing while acting in a film is like ‘suicide’ 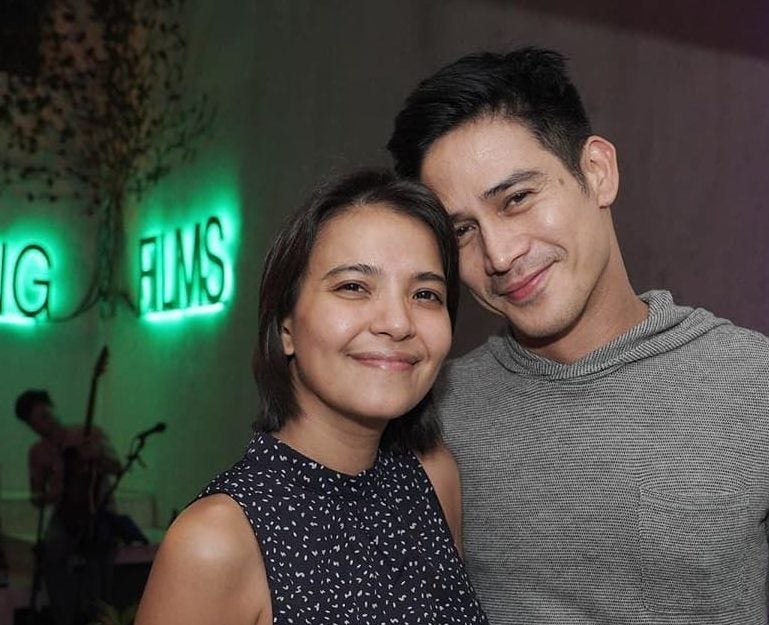 “If they tell me, ‘Alex last mo na ‘yan! ‘Wag ka nang uulit,’ then I will accept it. If they say, ‘Keep making movies. I have
a project for you,’ then why would I turn down the offer, especially if I like it and find it challenging enough?” she explained.

Apparently, directing—and acting in it, too—proved to be too demanding for Alessandra. “Working with Piolo was a party. We were just playing
on the set. There were times when I had to say, ‘Ay, direktor pala ako, I gotta go! Puro na lang saya!’ But I’m not sure if I will
direct a movie again. If ever, it’s not a priority. I realized that one should not act in and direct a movie at the same time. It’s suicide!”

Unlike other artists who are very vocal when they are frustrated about something or someone, Alessandra says she tends to “keep it inside me …
The bad thing about it is that, I wake up the following day with acidity attack, back pains or anything painful that I could possibly feel in my body.”

What Alessandra appreciates about being the director, however, is that she is able to transform her vision into film. “I’ve written scripts before;
and later during production, I would realize that the interpretation of the directors were different from how I envisioned the scenes while writing them. Comedy ang sinulat ko, bakit sineryoso masyado?” she explained. “Of course, I didn’t study filmmaking so I’m not too technical about it. But at least I am able show the exact emotion I wanted while writing the script.”

“Fluffy and Fream” is coproduced by Spring Films and Alessandra’s AWOO outfit.