Stars put their influence, platforms to good use during pandemic (Conclusion) 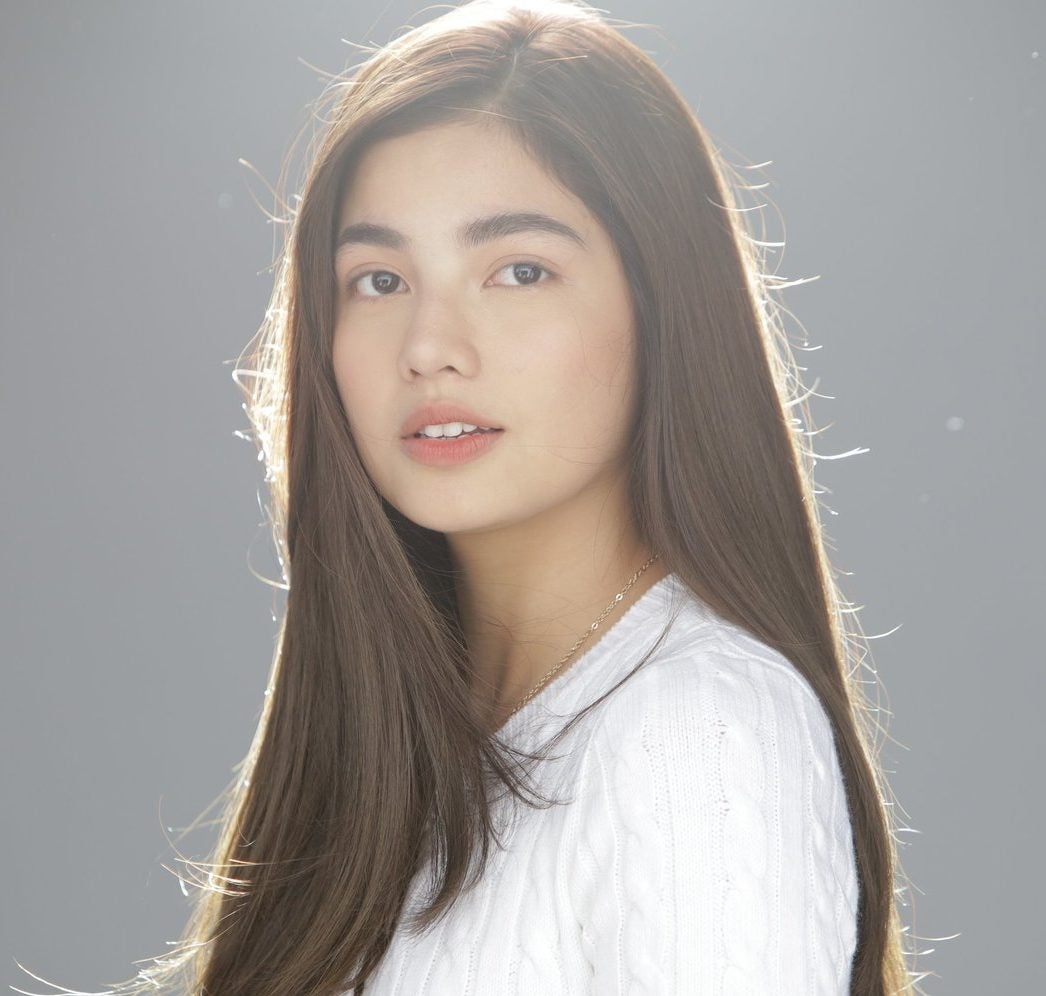 Jane de Leon, who’s set to portray “Darna” in an upcoming movie, coordinated with the village chair of San Isidro, Cainta, to help her give relief goods to senior citizens—a superhero deed that didn’t go unnoticed.

“We reached out to a barang­ay that needed help. It’s heartening to see the people happy. I continue to pray to the Lord that He gives me enough strength, so I could continue helping more people,” said Jane, who also paid tribute to those who keep our society functioning despite the crisis.

“Thank you to the grocery workers, delivery services, truck drivers, medical professionals, restaurant workers, farmers, garbage collectors and everyone risking their lives for the good of others,” she wrote on Instagram.

Bela Padilla’s initial goal for her online fundraising drive, “Pagkain Para sa Pinoy,” was to raise P1 million. She ended up having more than P3 million, which she used to buy food and groceries for local vendors around Metro Manila, who stand to lose their livelihood while the community quarantine is in effect.

“Our favorite taho, ice cream, banana cue vendors will not be able to secure enough money to guarantee food for their families … for one month,” the actress wrote on the online fundraising platform GoGetFunding. 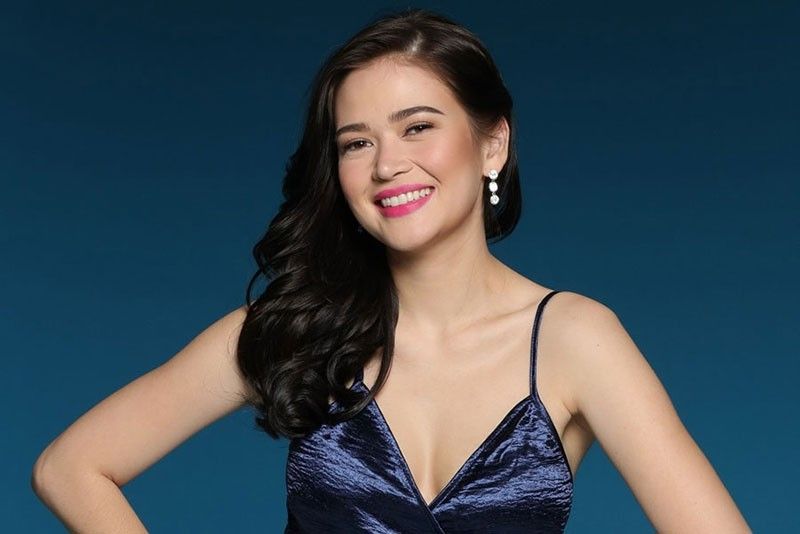 With the help of the Philippine Army, Bela, together with friends and volunteers, made the rounds in the capital and personally handed out relief packs to street vendors. Bela’s team also provided assistance to checkpoint personnel and even offered rides to stranded commuters.

In a recent Twitter post, Bela said there’s still leftover money, which she plans to use to buy more food and, this time, face masks for health care workers.

Celebrity military reservists did their part, too. 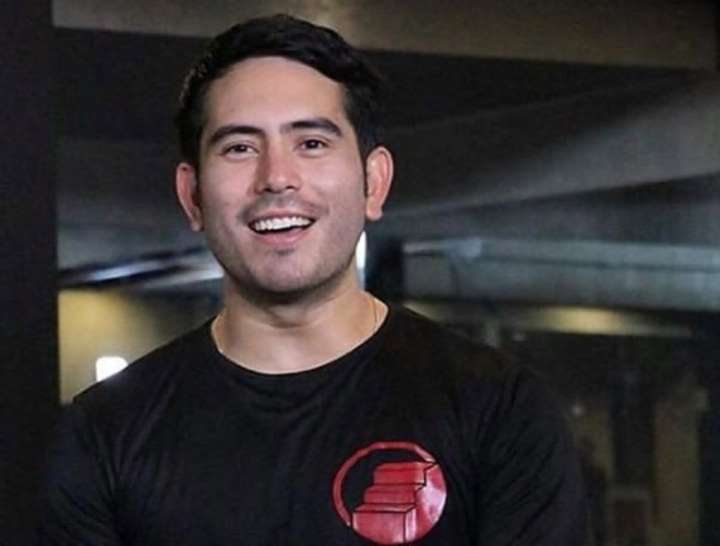 Through his charity organization, One Voice Pilipinas, and in cooperation with the Army and a supermarket chain he endorses, Matteo Guidicelli was able to raise P4 million for people affected by the enhanced community quarantine. Rocco Nacino spent his 33rd birthday delivering medical gear—bouffant caps, shoe covers, gloves, googles—to military personnel implementing the quarantine.Angel Locsin, who’s known for her philanthropic efforts as she is for her acting talent, has—among other things—managed to set up temporary sleeping quarters for health workers in Taguig City, so they wouldn’t have to worry about commuting amid the suspension of public transportation. The tents are equipped with air conditioners and folding beds donated by such celebrities as Vice Ganda, Anne Curtis, Paulo Avelino and Ryza Cenon.

“We acknowledge that this is a challenging time for everyone, but we also know that we, Filipinos, are strong and resilient. We made it through Ondoy, Yolanda, Mt. Pinatubo and Taal eruption. We will surely overcome this as a nation,” she wrote on Instagram.

“This is a plea to everyone to support our dear front-liners. Let’s help them save lives!” she added.