By playing ball and pursuing music, Diego forges his own path 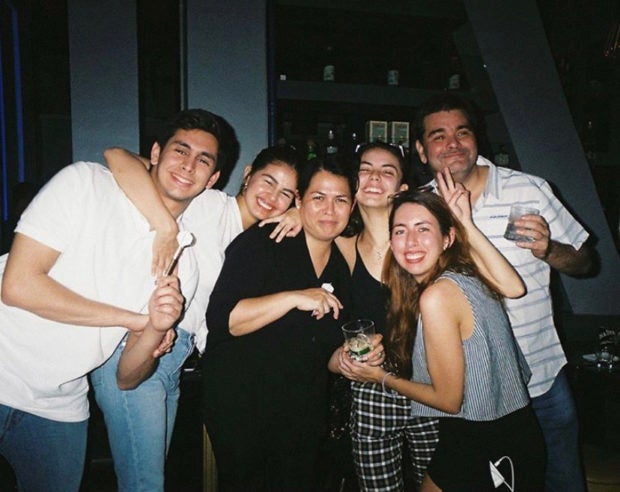 While basketball is his “passion,” Diego Gutierrez, son of Lotlot de Leon and Ramon Christopher, is hoping to expand his career opportunities and explore his creative side in the entertainment industry.

But unlike his parents—as well as his sister Janine Gutierrez—who are all primarily actors, Diego intends to pursue his other talent, which is singing. “I simply love music, and I listen to it every day—while at home or when I’m out and about. I listen to all sorts of genres,” he told the Inquirer in his recent contract signing with LVD Artist Management. “I hope I could start recording songs soon. I see myself performing and doing hosting stints in variety shows.”

The 23-year-old show biz hopeful plays the guitar and leans toward pop and R&B sounds. “I would also love to do acoustic music with my guitar. I have done small gigs at school, and I do upload videos of my song covers online,” related Diego, who looks up to artists such as Shawn Mendes, Justin Bieber, Ben&Ben and IV of Spades. Diego is self-taught. But he plans to undergo formal workshops in singing and guitar-playing. “I want to make sure that my music skills are ready before I take on a bigger project,” said Diego, who has already recorded a song but couldn’t talk about the details yet. He comes from a show biz clan, so he couldn’t help but be drawn to performing, too. However, it seems like he got none of his loved ones’ interest in acting, he jested.

“I get nervous when I’m not comfortable with what I do—I’m not confident about acting. I don’t think they were able to pass on their talents to me,” he quipped. “But of course seeing them do what they do all these years was also inspiring to me.” 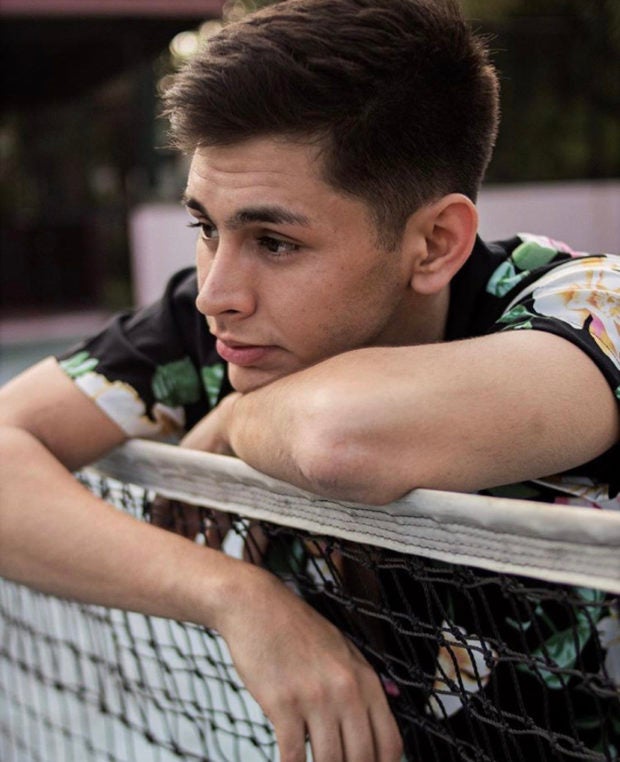 But he might just change his mind, Diego surmised, if the project also includes her parents or Janine. Wouldn’t that be more awkward for him? “I think it would be the opposite. I would be more comfortable that way. Maybe I can convince the two of them,” he said. “But seriously, that’s something I have to learn and get used to.”

The good thing about his parents, Diego related, is that they don’t meddle in what he wants to do in life. “I have learned a lot things from them. And I know that they will be by my side every step of the way.”

Asked what advice his parents usually give him, Diego said he was always reminded that, whatever it is he wants to pursue in life, it’s important that he gives his 100 percent. “They tell me to do my best and give my all—that’s the only way I’ll flourish in my chosen field,” he said.

“And opportunities are useless if you don’t grab and maximize them. Nothing will happen if you don’t move,” he added. 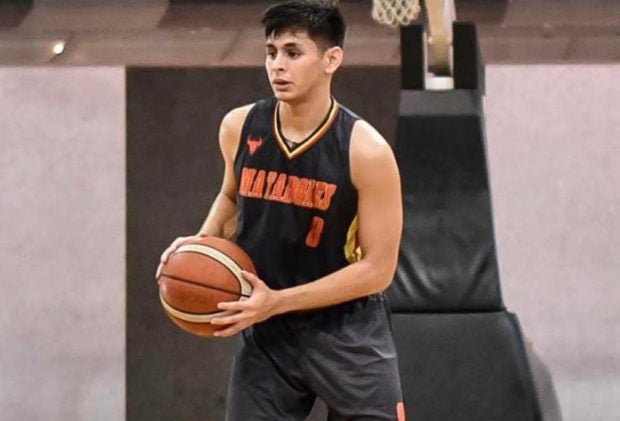 Playing ball is one of Diego’s passions

But even if he becomes busier in the biz, he vows never to stop playing hoops. Diego plays for the Quezon City Defenders in the National Basketball League. “I’m happy because I get to play with a lot of talented players. I get to push my limits, and I feel I have improved,” he said.

The challenge is juggling basketball and show biz. “I love playing ball and playing music. So I think it’s just a matter of finding the right balance. With proper guidance, that would be doable,” Diego said. INQ