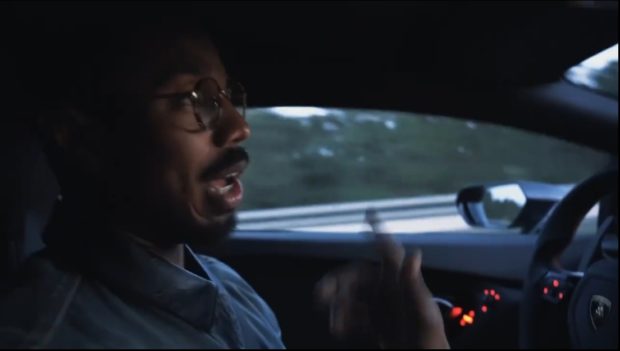 The recent passing of Max von Sydow was mourned by the entertainment industry. The respected Swedish-French actor started his acting career in films directed by acclaimed Swedish filmmaker Ingmar Bergman, including what is considered the director’s masterpiece “The Seventh Seal.”

Among Von Sydow’s memorable films were “The Greatest Story Ever Told,” where he was cast as Jesus, and “The Exorcist,” where he played a priest. One of his last appearances was in the television series “Game of Thrones.”

Alec Baldwin posted on Instagram a scene with Von Sydow from the 2000 miniseries “Nuremberg,” the story of the trials of Nazi war criminals, while Antonio Banderas simply said, “RIP Max von Sydow.”

Speaking of Baldwin, the actor has a podcast and recently featured director Barry Sonnenfeld “to talk about working on films like ‘When Harry Met Sally’ and ‘The Addams Family,’ and some of the funniest stories from his childhood,” he posted on Instagram.

Driving a Lamborghini Although Michael B. Jordan, star of “Black Panther,” prefaced his Instagram post on driving a Lamborghini on the Autobahn in Berlin, Germany, at “335km/208mph” with the reminder “Drive safe,” comments advised him to be careful and make sure he wore a seatbelt. 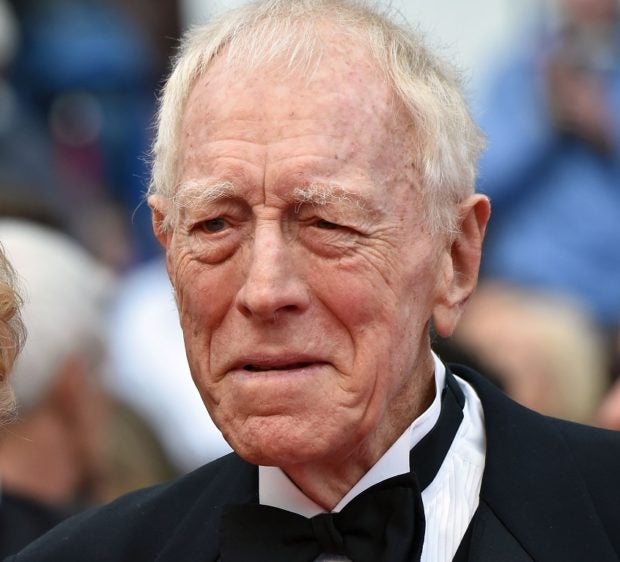 One person wrote: “Please don’t be the next celebrity we have to say RIP to, man. I’m sorry for overreacting.” Another said, “Let’s not have Kobe: Part 2 tires on the autobahn.” Added another, “Don’t make me take your keys…”

But many were impressed. “Wild,” “my guy,” “you sound like you need to be in ‘Fast & Furious’” (the movie franchise about mercenary drivers), and “OMG! I love you, babe” were some of the positive reactions. INQ