Jamie Foxx at the heart of new ‘Soul’ trailer 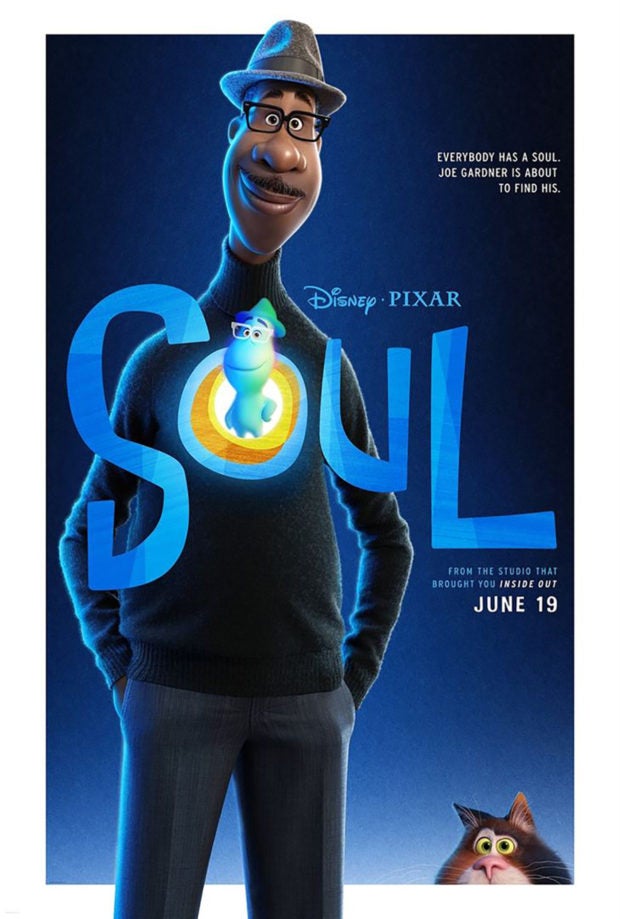 A trailer for “Soul,” the forthcoming computer animated film by Pixar, has dropped on the web. Image: Courtesy of Pixar via AFP Relaxnews

A trailer for “Soul,” the forthcoming film from Pixar Animation Studios, has landed on YouTube. Jamie Foxx voices the main character, Joe, who is seeking to reunite his soul with his body.

Hot on the heels of “Onward” by Dan Scanlon, which was released a week ago, “Soul” will soon be coming to film theaters.

The feature tells the tale of a New York school teacher, voiced by Jamie Foxx, who dreams of becoming a professional jazz musician. However, following an accident that leaves him between life and death, his soul is separated from his body and transported to “The Great Before,” a fantastic place where souls develop before coming to Earth in the bodies of newborns. There Joe meets 22 (Tina Fey), whom he asks for help to return to his previous life.

“Soul” was directed by Pete Docter (“Up,” “Inside Out”) and co-written by Mike Jones and Kemp Powers.

“Soul” will be released in the United States on June 19. CL /ra

Pixar finds new life with a wave of the wand