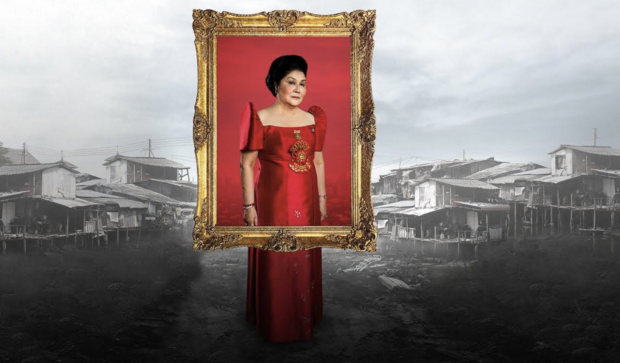 Following President Duterte’s recent declaration of a state of public health emergency due to the continuous rise in the number of new coronavirus (COVID-19) cases in the country, two film groups have postponed their festivals to later dates.

The organizers of Sinag Maynila 2020, which was scheduled from March 17 to March 24, sent a statement to Inquirer Entertainment on Tuesday afternoon, citing “recent news related to the confirmed COVID-19 cases” as the reason for the indie fete’s postponement.

The team behind the Daang Dokyu festival, which was initially scheduled from March 16 to March 21, cited the “suspension of classes and public events at the UP Film Center” as another reason for foregoing the event. The festival was supposed to happen at the said venue inside the University of the Philippines grounds in Quezon City.

“Unfortunately, the screening of all these will be deferred to a still undetermined date,” it added.

Parallel events, such as the film appreciation talks, postproduction lectures, filmmakers’ fellowship and the Gabi ng Parangal at Conrad Hotel in Pasay City, have also been postponed.

Meanwhile, Lauren Greenfield’s “The Kingmaker,” a documentary on former first lady Imelda Marcos that was supposed to be screened from March 18 to March 24, will be available to the public beginning March 25 in select cinemas, the statement said.

“(We) thank the sponsors and partners for supporting the decision to postpone the festival at this time,” said Solar Pictures. “The company assures the participating filmmakers, film enthusiasts, Sinag Maynila followers and the Filipino film community that the festival will be held at a more opportune time.”

A statement on the daangdokyu.ph website said: “With every aspect of the Daang Dokyu festival almost ready, and with so much support from the film community and the public, this has been a very difficult decision for all of us … When this health crisis is over and with your continued support, we promise to return even stronger.”

Tickets bought in advance will still be honored, the statement added. On the other hand, those who want to claim refunds are instructed to email [email protected] to receive instructions.