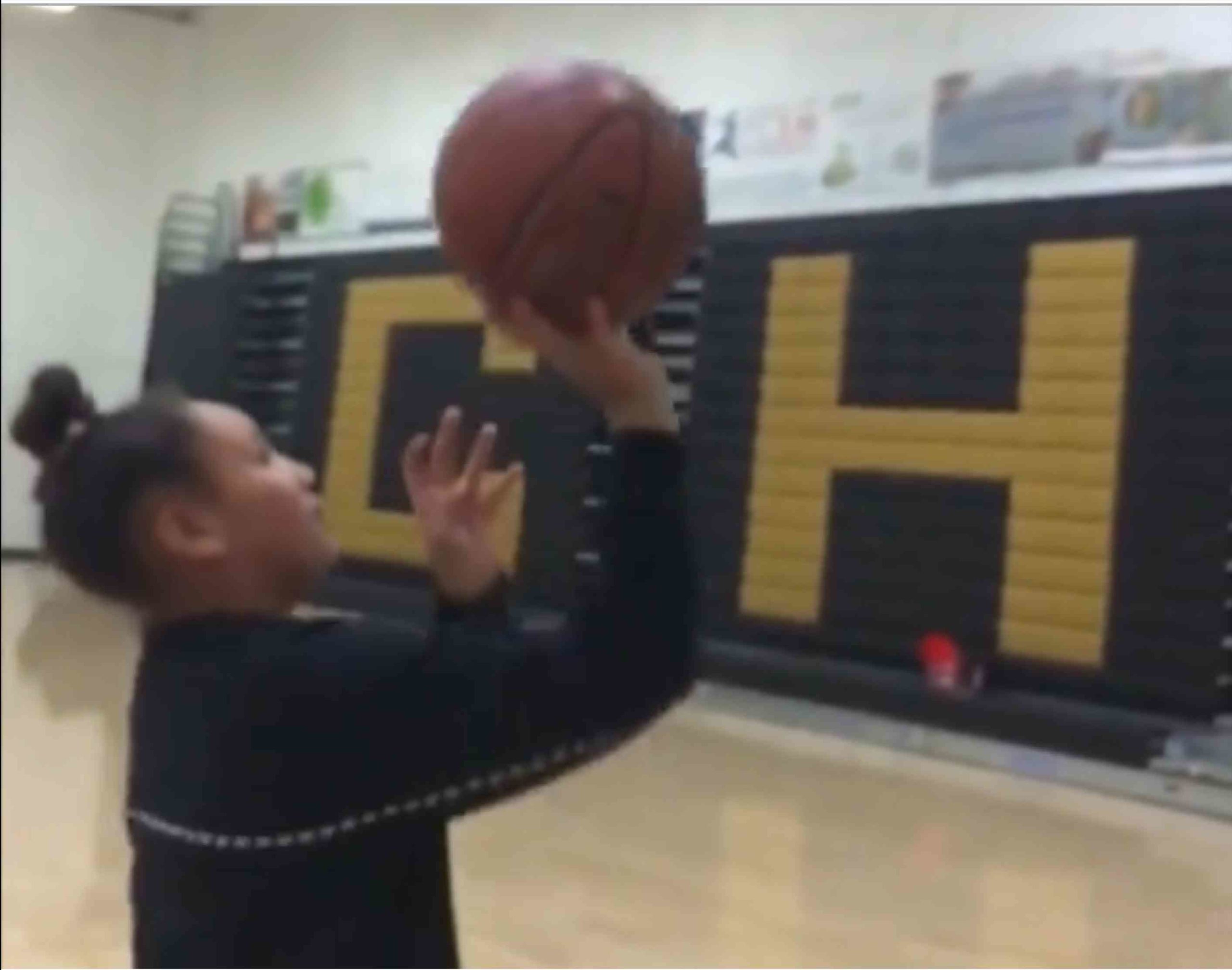 Jamie Foxx’s 11-year-old daughter wants to be a star, too, but on the hard court.

Jamie Foxx’s younger daughter Annalise is aiming for stardom but not on the silver screen.

Vave, a singer/songwriter and model, is the newest artist of Foxx, a record producer. At the time, People magazine quoted a source as saying, “She’s just a girl he’s helping out, a young singer.”

But Us Weekly said Holmes decided to end the relationship “because of his (Foxx’s) hard-partying lifestyle and his dalliances with other women.” A source close to Holmes was quoted as saying, “It has been many years of him stepping out with other women.” 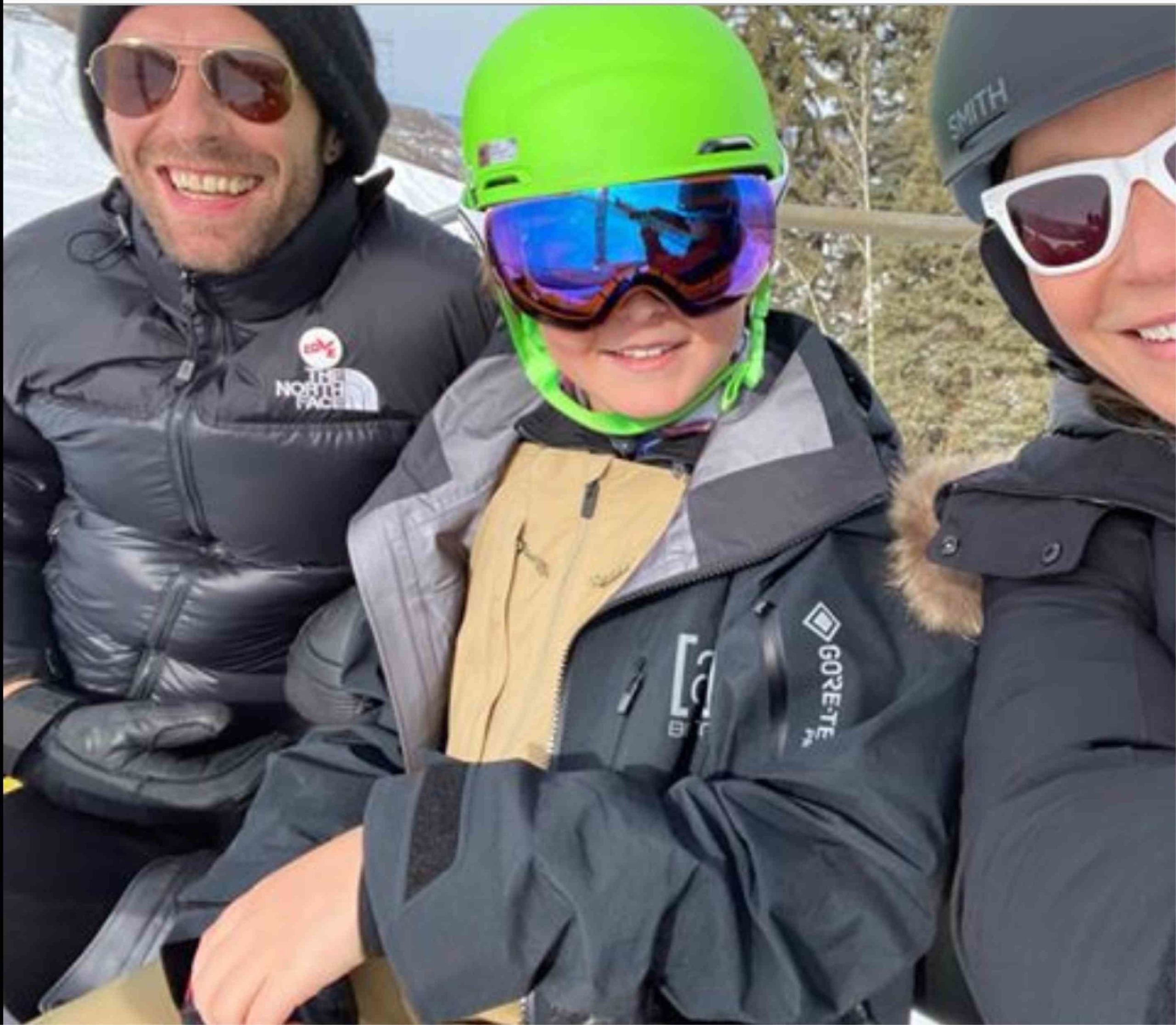 “Happy birthday to this hilarious, joy-seeking, musical genius who gave me that guy in the middle there (and apple, too). We love (a heart emoji) you #cajm,” Gwyneth Paltrow pos­ted on Instagram.

CAJM is her ex-husband, the frontman for Cold Play whose full name is Christopher Anthony John Martin. The little boy between the ex-spouses in the photo that accompanied the Instragram post is the couple’s son Moses. Apple is their daughter.

As of late last year, Martin was reported to be still in a relationship with Dakota Johnson, daughter of actors Don Johnson of “Miami Vice” fame and Melanie Griffith. Paltrow is now married to television producer Brad Falchuk, known for “Glee” and “American Horror Story.”