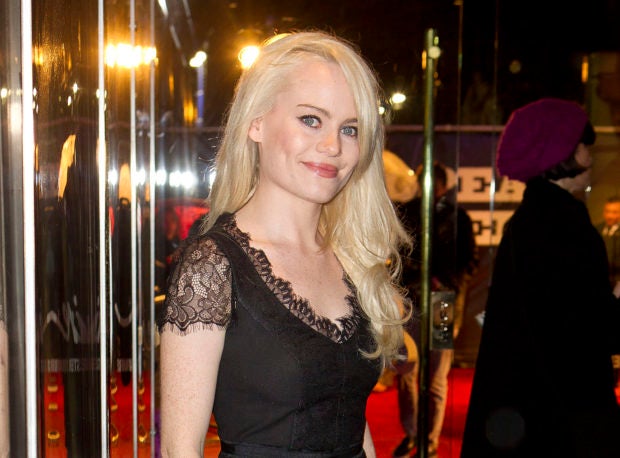 Welsh singer Duffy at the European premiere of “Sherlock Holmes: A Game of Shadows” in London. Image: AP/Joel Ryan

NEW YORK — Grammy-winning singer Duffy says she has been out of the public limelight for years to focus on recovering from being “drugged and raped and held captive over some days.”

The Welsh performer said in a revealing Instagram post Tuesday that it has taken time to recover and asked her fans to support her. She said she shared more in an interview that will be published soon.

“You wonder why I did not choose to use my voice to express my pain? I did not want to show the world the sadness in my eyes. I asked myself, ‘How can I sing from the heart if it is broken?’ And slowly it unbroke,” she wrote.

Duffy’s 2008 debut album, “Rockferry”, won the best pop vocal album Grammy. The song “Mercy” from the album topped the United Kingdom singles chart. She released her sophomore album, “Endlessly”, in 2010 but has barely released since.

She did not reveal more details and asked for respect during her “gentle move” toward revealing more. A representative for Duffy did not immediately return a message seeking comment.

“If you have any questions I would like to answer them, in the spoken interview, if I can. I have a sacred love and sincere appreciation for your kindness over the years. You have been friends. I want to thank you for that,” she wrote. CL/NVG