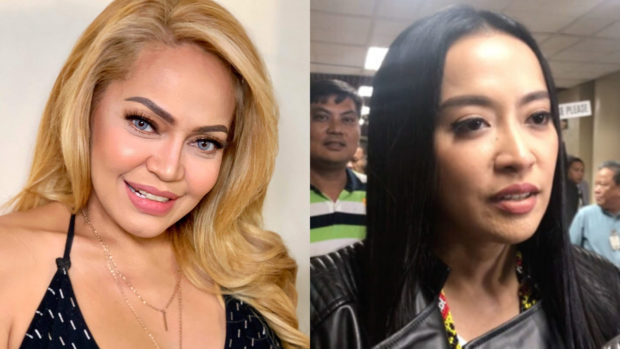 Uson posted a screenshot of a report on the Senate’s decision on her Twitter page last Thursday, Feb. 20.

(This is how the Senate wastes public funds just to defend oligarchs. We know that the hearing has no significance because the House should go first.)

“Sipsip to the max na ang mga kakampi ng oligarch (The allies of the oligarchs are brown-nosing to the max),” Uson added.

While local bills such as those seeking the renewal of the said network’s franchise should first be tackled in the House of Representatives before it can be discussed in the Senate, Sen. Grace Poe said earlier last week that her panel would begin deliberating on the franchise renewal; this even without prior action from the House, granted that she would not yet release a committee report on the issue.

(Sis, more public funds have been wasted to pay you for your defense of politicians. We know that is not part of your job description. Brown-noser to the max. Charot!)

Uson was appointed as deputy administrator of OWWA in September last year. Prior to her current position, she previously served as assistant secretary of the Presidential Communications Operations Office. JB