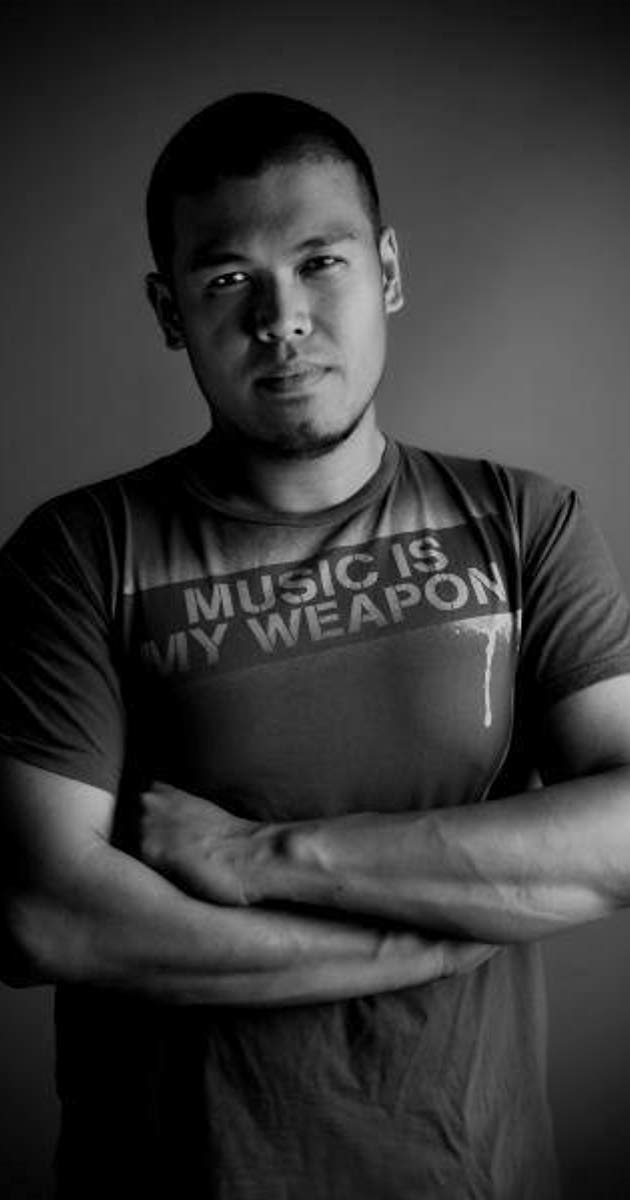 Despite being the only remaining founding member of the pop-R&B band South Border, singer-songwriter Jay Durias never once thought of leaving it and pursuing a solo career.

“I simply can’t see myself being in the spotlight or at the forefront. And I have always felt that way for the longest time. Being at the back, in front of my keyboards—that’s my security blanket,” Jay said in an interview, shortly after signing a deal giving Viva Music the exclusive publishing rights to his music catalog.

Since its formation in 1993 in Davao City, South Border has undergone a number of lineup changes and different frontmen, including Brix Ferraris, Luke Mejares, Duncan Ramos and Vince Alaras.

“Whenever a lead singer resigns, we always search for a replacement, because I prefer working at the background or behind the scenes,” said Jay, who also sings vocals for the band.

For Jay, who’s also a sought-after arranger and producer on the local music scene, putting together a piece of music is like “building a city.”

“I love working as a musical director, setting the rehearsals. I enjoy producing and arranging new material for other acts and bands. You’re in charge of where the music goes; you control that,” he said. “That’s where I feel happiest,” added Jay, who has also worked on film soundtracks, like those of the award-winning “La Vida Rosa” and “Respeto,” as well as theme songs for television dramas, like “Mulawin.” “When you see and hear the crowd loving your work, it’s an affirmation that you’re doing the right thing.”

But that doesn’t necessarily mean he doesn’t enjoy being onstage during live performances. “After all, that’s where some of the magic or sudden spurts of creativity happens,” he pointed out.

For the next 10 years, Viva Music will be handling the “mechanical, performance, synchronization and digital rights” of Jay’s songs, which include the hits “Kahit Kailan,” “Habang Atin ang Gabi,” “Love of My Life,” “Sa ’Yo” and “Rainbow.”

“This means that they can use my songs for their movies and have their artists cover them. I’m very happy that the interest is there. This is a blessing,” he said, adding that he never knew that some of his compositions would stand the test of time, like “Kahit Kailan,” which he wrote when he was just 14 years old.

“It’s an unexpected achievement. I can’t quantify the sense of fulfillment. It’s incomparable,” he said.

The thing he’s looking forward to the most, Jay related, is collaborating with Viva’s roster of music artists, especially Sarah Geronimo. “It would be nice if I could sit down with her and come up with something we can work on,” he said. “And it would also be an honor should other singers decide to cover my songs.”