Out of Xian’s comfort zone 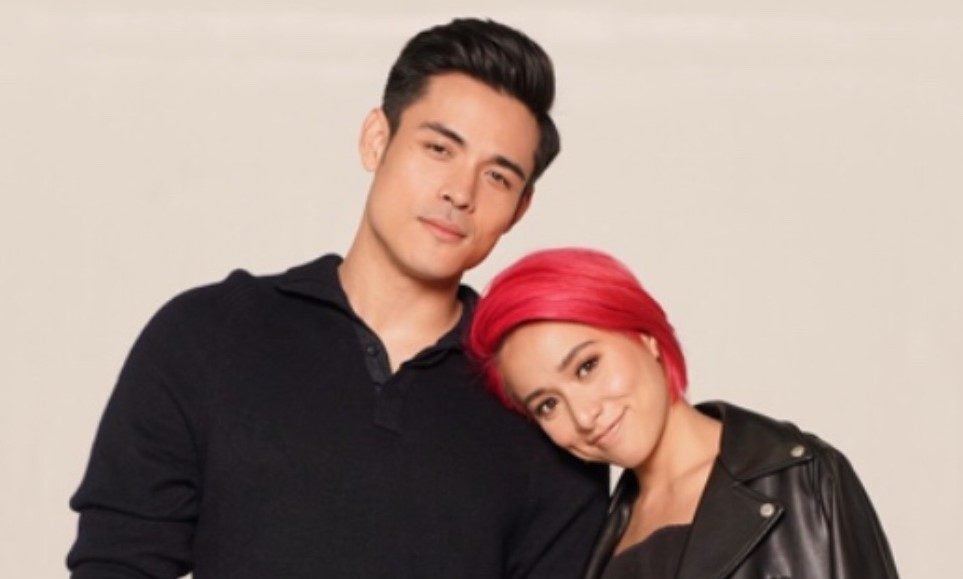 Xian Lim and Cristine Reyes step out of their comfort zone as they portray dark and disturbed characters in Viva Films and Idea First Co.’s riveting dramatic thriller, “UnTrue.”

Writer/director Sigrid Bernardo (of “Kita Kita” fame) described the film as “an acting piece,” and she commended Cristine and Xian for their remarkable performances. “UnTrue” was shot in such an unusual location, Tbilisi, Georgia, which adds mystery to the film.

The intense teaser draws you in and makes you want to find out how untrue is untrue. Cristine and Xian play Mara and Joaquim, respectively—two lonely Filipino migrants who find solace in each other. They hastily get married, even if they hardly know each other.

When their fiery romance turns into physical abuse, Mara goes straight to the police. Following her narration of how she married a mad man, Joachim defends himself with his own version of the events, pointing to his wife as the real lunatic.

The he-said, she-said film shows us that marriage is sometimes just a mirage.

Here’s my chat with Xian:

In what ways are you “weird” like your character in “UnTrue”?

I talk to myself a lot. I usually think of an argument that happened in the past and pretend to be in the moment again, saying all the things I could have.

They make great puppets in Tbilisi. It’s cold and it feels like the wind is piercing through your skin.

What’s the biggest lesson you learned in 2019?

My biggest lesson would be to not multitask. It is faster to accomplish my goals if I focus and do it one at a time.

We all have our dark side just like your character, Joachim. So what’s yours?

It really ticks me off whenever I talk to people and they are on their phone. I turn into “the Hulk.”

What’s your takeaway from “UT”?

My take away would be the process in making the film. We were given time to rehearse the whole script, which is rare. It was hard, but definitely worth it.

How would you describe the stage that your relationship with Kim (Chiu) is in right now?

If your love story with Kim would be made into a movie, what would the title be?