Is the cult series ‘CSI: Crime Scene Investigation’ coming back to CBS? 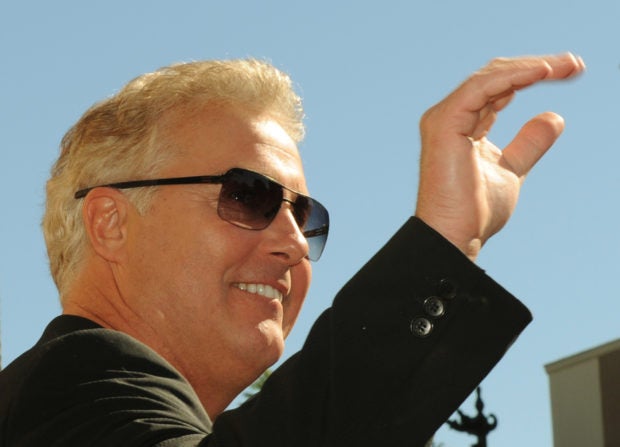 A 20th anniversary relaunch of the hugely successful crime drama “CSI: Crime Scene Investigation” may be in the works. According to Variety and Deadline, producer Jerry Bruckheimer and one of the creators of the original series are already working on just such a project.

“Lizzie McGuire,” “Saved by the Bell,” “Walker, Texas Ranger”… Old series are being reborn on United States television. The latest to date may be “CSI: Crime Scene Investigation.” The American television network CBS is reportedly preparing to relaunch the cult small-screen success, which will be produced by Jerry Bruckheimer, five years after it ended in 2015.

As it stands, no members of the original series’ cast have been confirmed in the new venture. The plot for the show is also being kept under wraps, but it is expected to recount the investigations of a team of crime-scene investigators employed by the Las Vegas Police Department.

The project, which is still at an early stage of development, will likely be released to celebrate the 20th anniversary of the launch of the series on CBS in October 2020. However, Variety reports that there has been no official confirmation of this by CBS or CBS Television Studios, both of which have declined to comment.

Anthony Zuiker, one of the creators of the original series, and renowned producer Jerry Bruckheimer are developing the project with a multi-talented team. For the screenplay, CBS has called on Jason Tracey, one of the writers of “Elementary,” a 2012 police series starring Lucy Liu and which ended after seven seasons in August 2019. Tracey has also worked on the well-regarded shows as “Cold Case” on CBS and the spy series “Burn Notice” on USA Network.

Launched in the US in 2000, “CSI: Crime Scene Investigation” proved to be a major success for CBS, becoming one of the most viewed series of its time both in the US and elsewhere in the world.

Apple potentially on the brink of launching a new Apple TV