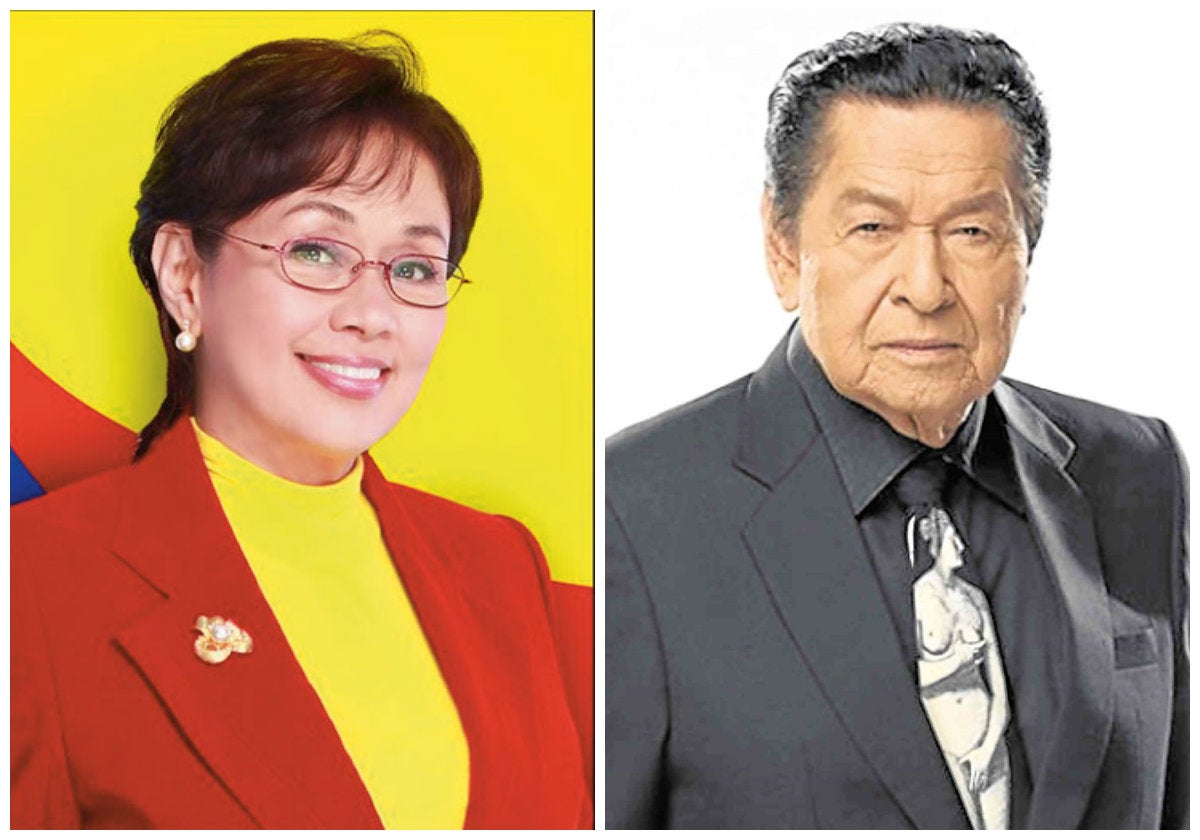 Deputy Speaker Vilma Santos-Recto has called for the immediate passage of the proposed Eddie Garcia law, which seeks to promote the safety and welfare of all workers in the entertainment industry.

The Batangas sixth district representative, known in the industry as Ate Vi and the Star for All Seasons, expressed strong support for the “Eddie Garcia Act” (House Bill No. 181, or The Actors’ Occupational Safety and Health Standard Bill) at last week’s hearing by the House committee on labor on the proposed law.

Representatives from the film and television industries served as resource persons at the hearing on HB 181 and other similar bills.

“After hearing the statements of our resource persons and peers in the industry, I believe it is high time that we recognize this issue, and it should be acted upon immediately,” Ate Vi said. “I hope that the committee will consider the urgent passage of this bill and resolution. It’s about time na madinig ang mga dapat pang gawin upang mabigyan ng proteksyon ang bawat isang kasama sa industriya.”

Directors’ Guild of the Philippine (DGPI) board member Carlitos Siguion-Reyna also said he fully supported this measure by Congress.

“I come from a producing family, but I also direct and now I’m an actor. I am in full support of the safety concerns,” the director said. “The DGPI would want to be part of the technical working group moving forward these bills. To balance the concerns, I’d like to hear from the production companies how these working hours will impact the capability of producers and how it will affect the number of productions since we’re talking about workers’ welfare.”

Media and entertainment industry representatives, meanwhile, recounted on-set experiences which underscore the need for a robust set of Occupational Safety and Health standards.

Former child actress, and Quezon City second district Congresswoman Precious Hipolito-Castelo recalled staying on set for 24 hours or more just to finish a shoot. Her bill calls for setting a cap on working hours for the industry, whose workers are classified as independent contractors and are not covered under the provision of the Labor Code.

She said: “Our pay was not on a per hour basis but on a per project basis which compels actors to work well beyond their physical capacities and medical conditions. If this were the case for actors, the concern should be extended to those working behind the scenes whose nature of work requires them to be the ‘first ones to arrive, and last ones to leave.’”

“I was called on set at 7 a.m. and my scene was shot at 7 a.m. the following day. I have injured myself several times, the worse was when my entire body got stung by a swarm of jellyfish. Thus, I am more concerned for the bit players, the utility people, the contractual workers, including directors because we do not have job security at all. We need the safety measures to be institutionalized.”

Rez Cortez, representing the Actors Guild of the Philippines, said: “Ngayon lang nabigyan ng pansin ang mga manggagawa ng pelikulang Pilipino dahil sa pagkamatay ni Manoy Eddie Garcia. [While] we are interested in the Health and Safety Standards output which will come out of this meeting … we are more concerned with the working conditions which would regulate working hours on the set. I am happy that finally our dream of having an industry that recognizes the rights of entertainment workers are slowly becoming a reality. Kahit hindi na kami ang hustong makinabang, maligaya kami na ang mga susunod sa amin ang makakadama nito. We hope that these measures be passed during this Congress.”

An emotional Ice Seguerra unabashedly shed tears when he gave his statement, saying that having started at the young age of 3, he owes his life to the entertainment biz.

“I and everyone else worked hard until it was late, and that’s when I did most of my schoolwork. The set was my life, kahit sa ilalim ng init ng araw nakabilad kami. Fortunately for the artistas, nag-level up na ang conditions, but for the extras, it is still the same sad situation until now. ”

Veteran actor Bembol Roco, who has been in the industry for 45 years, said: “We aren’t asking much; we just want things to be fair for everyone in industry, especially for policies set by the networks, especially on working hours.”