What ‘LizQuen’ would ask Cupid

Since we Pinoys are suckers for romance, Feb. 14 must be declared a national ho­liday, and we ought to build a monument for Cupid in our malls already. We commemorate Valentine’s Day with as much fervor as we celebrate Christmas.

That’s why V-day concerts abound in the Metro. Not even the novel coronavirus scare can dampen our lovey-dovey mood. For us, V-day doesn’t mean “Virus Day” at all. Let’s do a Gabriel Garcia Marquez and celebrate love in the time of coronavirus.

It’s quite amusing that Liza Soberano and Enrique Gil gave the same answer to my V-day question, even if they were asked separately. My question goes: If Cupid really exists, what would you want to ask him?

It only goes to show that the “LizQuen” couple think alike. 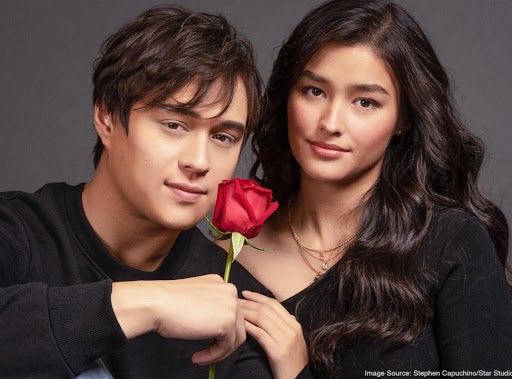 Liza Soberano: I would ask Cupid if he was ever in love and how deep it was. I will also ask him if that was the reason why he wants everyone else to fall in love.

Enrique Gil: I would ask him if he has ever fallen in love because I’m sure he’s busy making people fall in love all over the world and thank him for aiming at me pretty good.

As a Valentine special, I asked three celebrity couples what’s the sweetest thing they have done for each other. I also prodded them to come up with a movie title that best describes their love story.

Amid the show biz circus that’s filled with distractions and temptations, love is quite a tricky thing. Hooray for John Estrada and Priscilla Meirelles, Liza Diño and Ice Seguerra, and Tom Rodriguez and Carla Abellana—who have found something real in the “make-believe” world they inhabit. 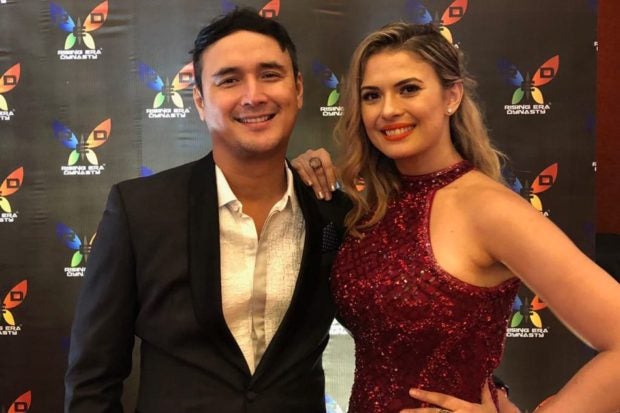 John on wife Priscilla: We both do random sweet things for each other, even on ordinary days. But the sweetest thing Pri did for me recently was the planning and elaborately putting together the 70th birthday celebration of my mom. It’s something the entire family is grateful for. Surprising Pri with unplanned weekend tra­vel is something she enjoys a lot. Anything involving quiet time for our family is something she cherishes.

The title of our love story would be “A Second Home Called Brazil.” Going to Brazil or falling in love with a Brazilian was not in my wildest dreams. But love moves in mysterious ways. It was all unexpected. The first time I visited Pri’s country, Brazil, I immediately fell in love with the place, the culture (which is almost the same as ours) and the people. Carla on Tom: It’s every time Tom writes a poem or song for me. There’s nothing more unique, special and heartfelt. And he doesn’t save it for a special occasion. Oftentimes, it’s out of the blue. Our love story’s mo­vie version should be called “Answered Prayer.” Sounds cliché, but it’s straight to the point. 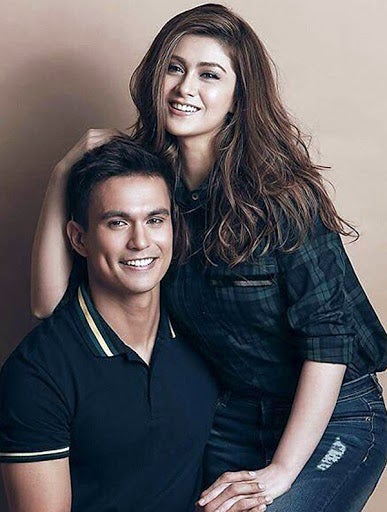 Tom on Carla: One of the countless sweet things that Carla has done for me is to accept bubbly (my fur baby) as her own. She has showered her with so much love, and seeing how they are together is an endless well of inspiration for me.

Liza on Ice: Actually, there are too many to mention because Ice knows I love surpri­ses. In terms of the sweetest—I won an international award as best actress for my mo­vie, “In Nomine Matris” back in 2014. When I came home, he surprised me with a special screening of my film in MyCi­nema Greenbelt with a press con after. He invited our friends and relatives, as well. I was so touched because Ice made me feel how proud he is of me. 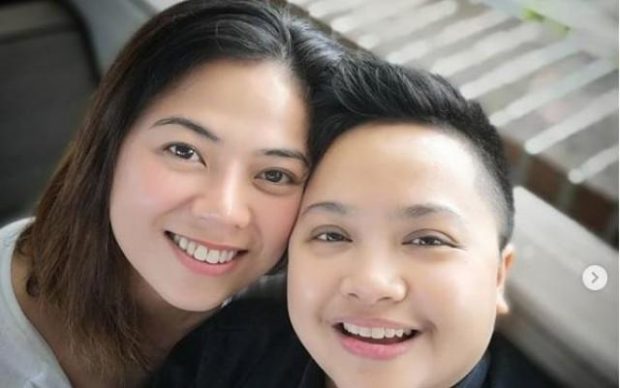 As for me, I’m a hopeless romantic, and I love giving surprises. In 2013, when I came home to Manila to see him, I pulled off a Valentine surprise called “The Love Hunt.” It’s something like “The Amazing Race,” where you would go from one place to another to answer clues. When you answer, you get a gift, and another clue for the next destination—I did it inside Eastwood.

Imagine, Ice went all around Eastwood, collecting clues and gifts from me until it led him to where I was. He collected his favorite stuff—from milk tea, to balloons with a bear, fruit bouquet, chocolate cake, etc. That was really something else.

If our love story would be made into a movie, the title would be, ano pa ba, eh ‘di “Pagdating ng Panahon.” INQ