Jennylyn on the benefits of dating coactor Dennis 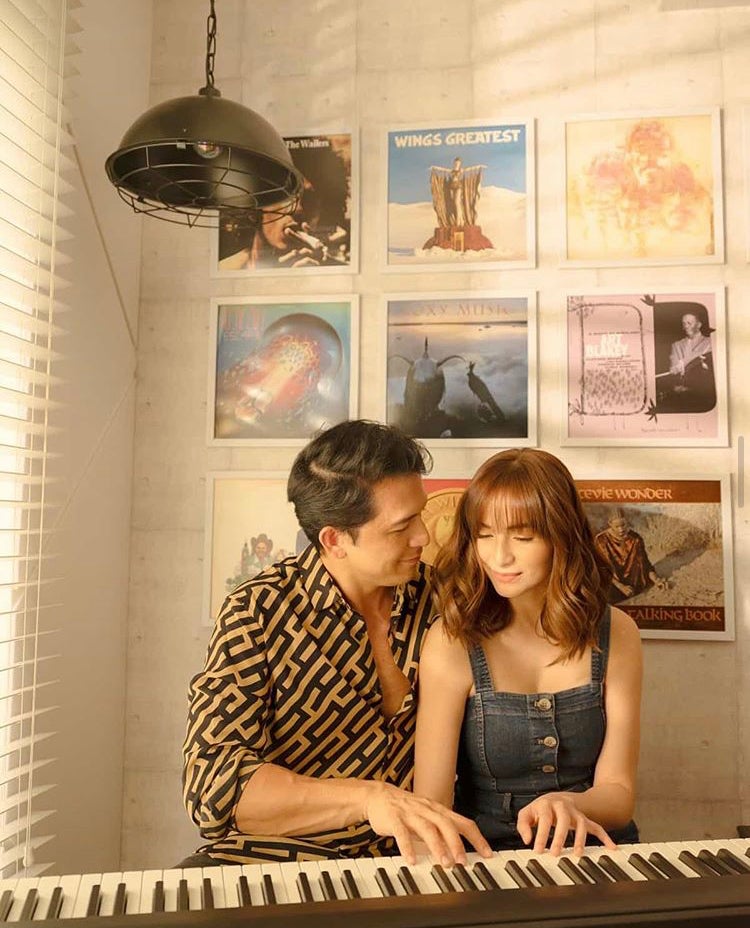 For Jennylyn Mercado, one of the good things about dating a fellow actor is that he fully understands the nature of the work and the business. Her boyfriend, Dennis Trillo, for instance, doesn’t really meddle with the roles or projects she does. “He’s just there to remind me to do my best,” she told reporters at a recent press conference for GMA 7’s local adaptation of the hit South Korean drama series “Descendants of the Sun,” where she plays Dr. Maxine de la Cruz, the love interest of the main protagonist, soldier Lucas Manalo (Dingdong Dantes).

“Dennis is very supportive of me. He reminds me to be thankful, because this such a big role,” said Jennylyn, whose biggest challenge in the show is memorizing medical terms and making it roll naturally off her tongue. “It’s difficult to act as if you’re performing a surgery and at the same time throwing lines or giving orders.”

While Jennylyn and Dingdong have worked together in the past, this is the first time they’re playing a romantic couple. And she’s pleasantly surprised to find out that they have good onscreen rapport. (She previously played Dingdong’s daughter in “Encantadia” 15 years ago. Dingdong was also the host of the talent search “StarStruck,” which Jennylyn won in 2003.)

“That’s nice to know, because it’s different watching it. I’m the type of actor who doesn’t look at the preview after the takes. If the director is happy with what I did, I’m good. That’s it. I get shy watching myself act,” she related, laughing.

Meanwhile, Jennylyn is also preparing for her upcoming Valentine concert “Co Love” with Dennis on Feb. 15 at the New Frontier Theater. Teased if the audience can expect a “special announcement” from the two of them, the Kapuso star retorted: “Wala! You can’t force those kind of things.”

And she doesn’t know how she would react either should Dennis propose at the show. “I don’t know—I really don’t know! Maybe I will be able to answer if that actually ends up happening!” she quipped. —ALLAN POLICARPIO