After 9 years, Sam Concepcion back to theater in ‘Joseph the Dreamer’ 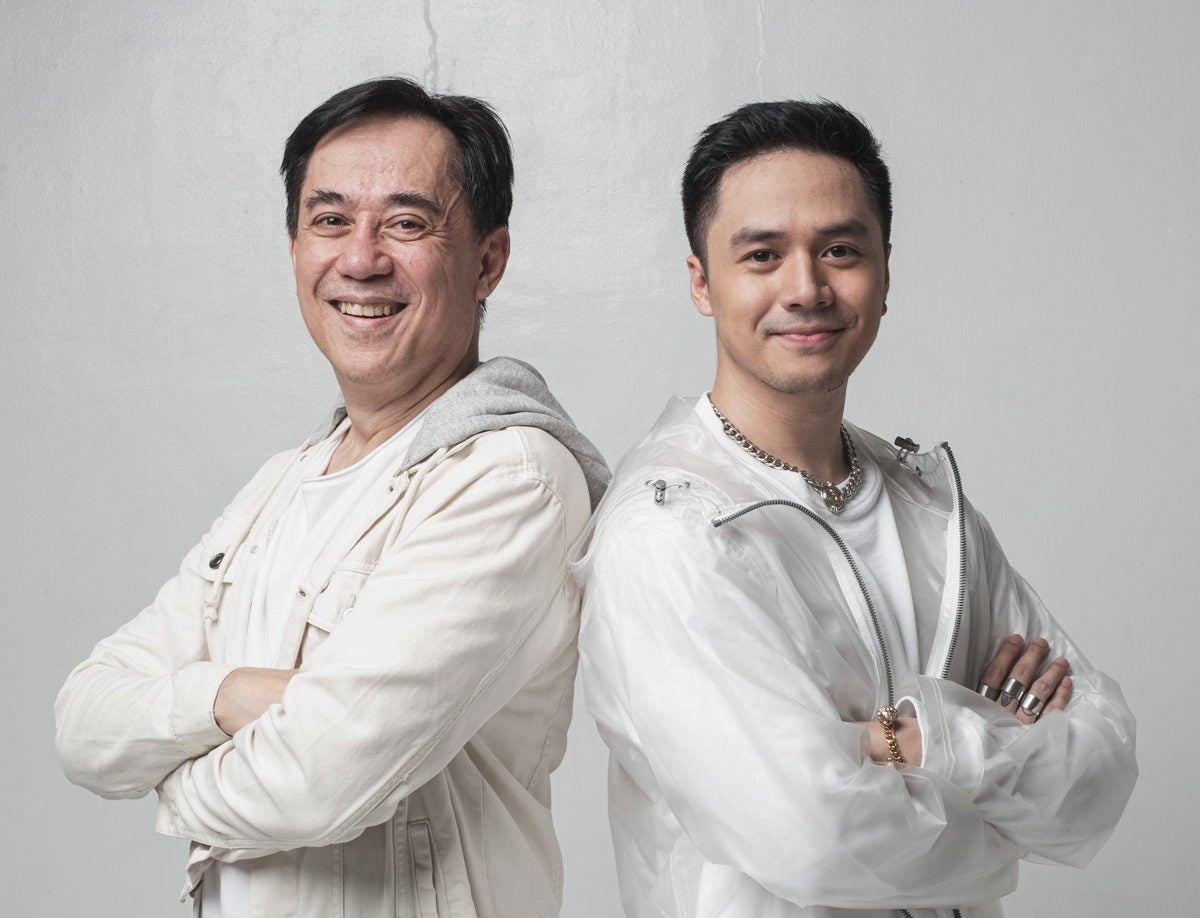 Sam Concepcion (right) with Audie Gemora in “Joseph the Dreamer”

For Sam Concepcion, returning to theater after an almost decade-long hiatus was like “riding a bicycle.”

“I’m a bit rusty; I’m coming in a little cold. If you haven’t been on a bicycle for quite a while, the ride will be rocky at first. But eventually, as you go on, it begins to feel natural again,” said Sam, who will play the titular role in the coming restaging of the Trumpets musical “Joseph the Dreamer.” While he’s still not at the level he wants to be, he’s steadily getting there in time for the show’s run, which starts on Feb. 21 at the Maybanks Performing Arts Theater.

“I’m doing well. But there are still a lot of adjustments to be made. There are things to improve. There’s room for growth. I’m pushing myself to the limits, because this show is close to my heart, and I want it to do well,” Sam told the Inquirer at a recent press conference.

Written by Freddie Santos—based on Cam Floria’s cantata “Joseph, Whatever Happened to the Dreamer?,” the musical revolves around the biblical story of Joseph, the 11th son of the Israelite patriarch Jacob. It was first staged in 1989 and had Audie Gemora at the forefront. The role was then played by Gary Valenciano in 1999 and Franco Laurel in 2009.

“I know I have big shoes to fill, but I’m so grateful for the opportunity. It’s a challenge I want to take on,” said Sam, whose last stage outing was for “Peter Pan” in 2011. He also appeared in such productions as “High School Musical” and “The Lion, The Witch and The Wardrobe.”

It won’t be a walk in the park, the 27-year-old artist said, because both the dancing and acting the role requires of him are equally complex.

“It’s quite a physical show. And on top of that, you need to fully understand the arc of the character, this innocent kid with a bright future, who unfortunately, has to face pain, suffering and the world’s malevolence. There are lots of ups and downs. I need to be able to show his journey,” he explained. 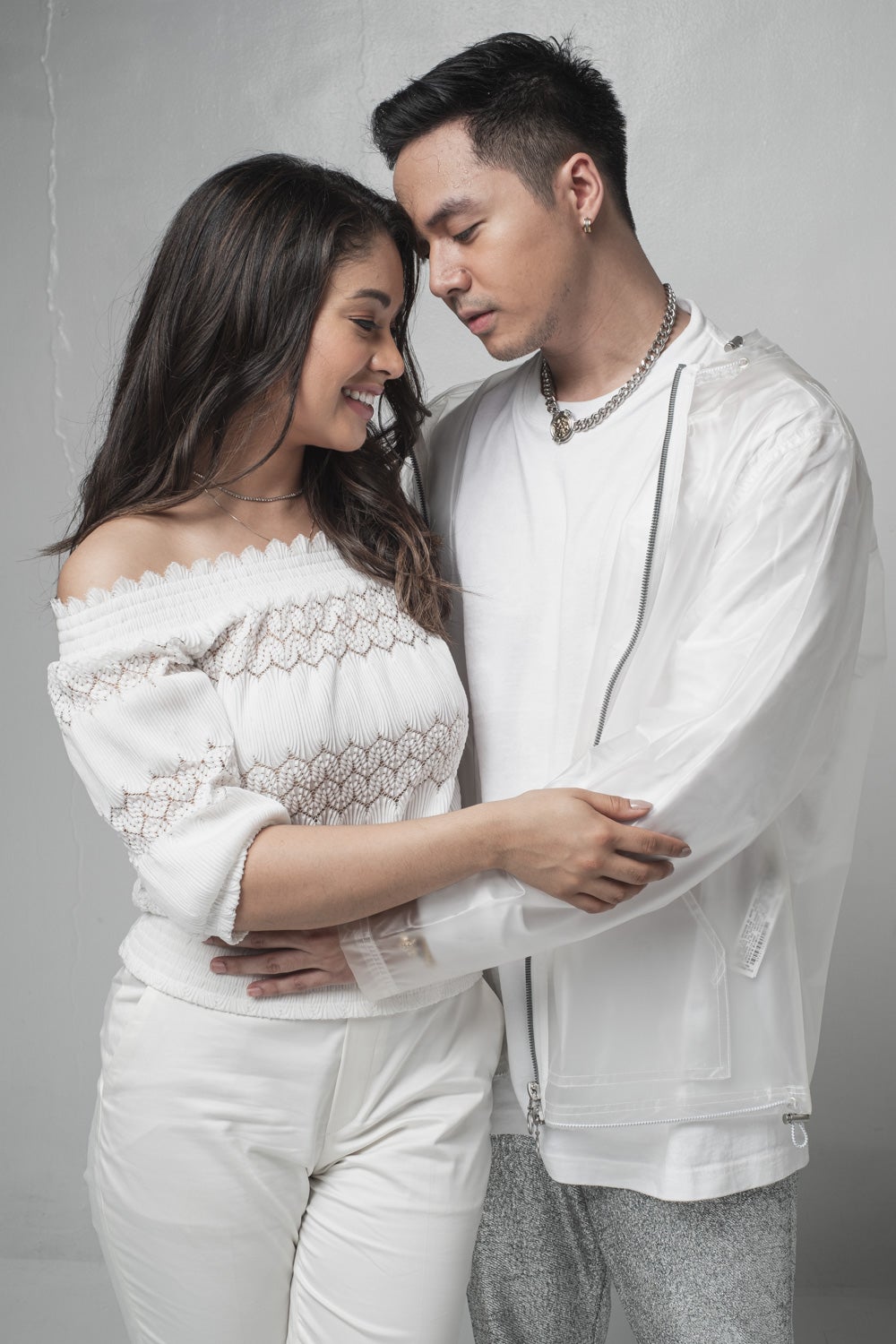 Sam, who has spent the past nine years focusing on his work for television, film and music, believes that all the experiences he has had will only make him a better performer.

“I don’t feel like the old me in theater. I have learned a lot of things from all my directors and coactors on television, as well as my fellow recording artists. And I feel like I’m bringing all of those with me in this production,” he said, adding that being able to explore different artistic fields is a privilege.

“I started out in theater as a child, which helped get into music and television. Much of who I am now is because of theater. And now, the experiences I have had in the mainstream is helping me become a better-rounded performer. I’m glad I get to do these things. Not everyone gets the chance,” he said. What did he miss most about doing plays?

“I miss the people. I miss the discipline. If you’re late by a minute or if you forget your line, there’s a world to pay. That’s why theater artists are so well-honed. And I’m so grateful to be around such talented people and hardworking people every day. I feed off their energy,” said Sam, who’s paired with Kayla Rivera, who plays Joseph’s love interest, Asenath.

But that’s not to say that doing drama series or films is any less exacting. “It’s a completely different world, which requires a different skill set,” he pointed out. Speaking of which, Sam will also top-bill the third season of HBO Asia’s “Halfworlds” together with Bianca Umali. The dark action-fantasy series will be shot in the Philippines and directed by Mikhail Red.

“I have never imagined that I will be doing a show for HBO,” he said. “I feel like Filipino artists are still relatively untapped in the global entertainment scene. And I’m happy that more opportunities are opening up for local talents. We just have to be ready to show off what we can offer.”