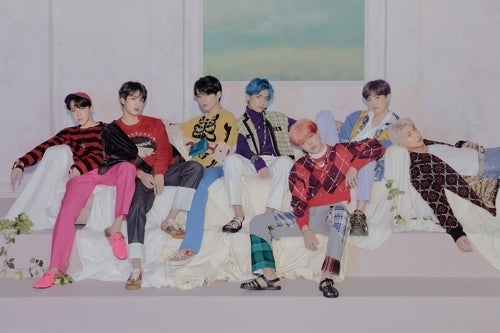 DAEJEON — South Korea’s intellectual property tribunal has recently ordered the cancellation of a cosmetics trademark that is similar to that of the K-pop group BTS.

The Intellectual Property Trial and Appeal Board said Sunday it has ruled in favor of the band’s agency, Big Hit Entertainment, in a suit against a company that has registered the trademark “BTS,” along with its phonetic spelling in Korean, and used the name “BTS” on its beauty products.

“This is a case where one intentionally used a trademark similar to another registered one and thus caused misconception and confusion among consumers,” the tribunal said.

The company has used the “BTS” name on some of its exports to China and on its internet homepage since 2015. The top K-pop group debuted in 2013.

The board ruled the act constitutes an unfair use of a trademark intended to capitalize on BTS’ worldwide popularity.

The company has claimed the trademark is the abbreviation of its makeup brand “Back to Sixteen,” which means a return to teenage skin.

The company said the two BTS trademarks pose no risk of confusion because they are used in the different markets of music and cosmetics. The tribunal dismissed the argument. (Yonhap)